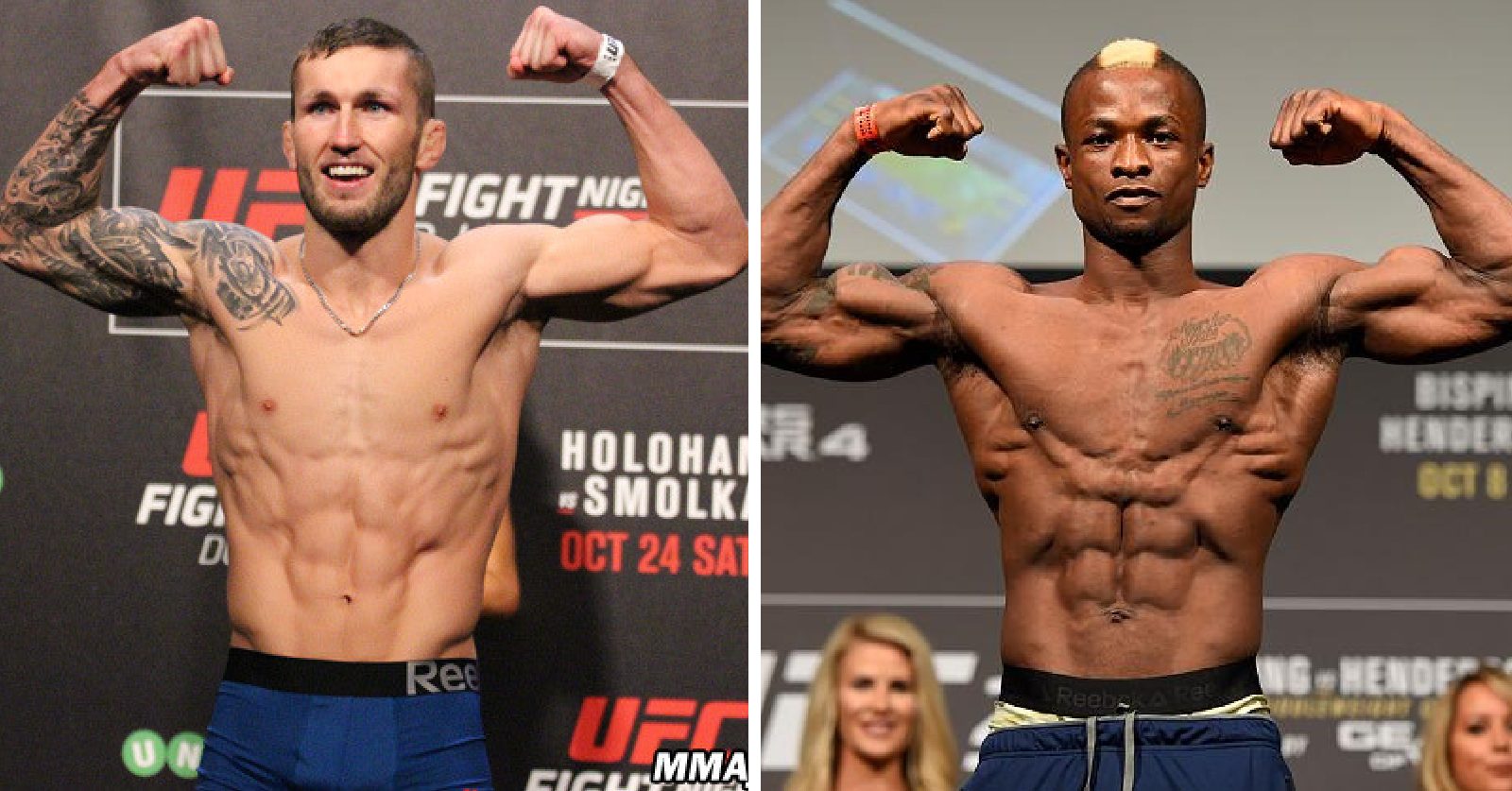 Steven Ray is the former Cage Warriors champion, Sean Shelby has yet to confirm whether he will be getting a new contract after he decided to fight out his last UFC contract in front of his home crowd. As far as Ray is concerned, Shelby has been too busy to get around to offering him a new deal.

“I didn’t think I’d be on the sidelines for so long,” Ray told “I thought I was just risking getting a little more money.
“It’s been frustrating, but I’ve been in touch with Sean Shelby. He’s basically said that he’s really busy. He’s got a lot of fighters to match and he’s even got some guys who have won their last fight that are waiting on a new contract.
“I think he’s just got a really busy workload with Joe Silva leaving recently. But yeah, he’s not told me I’m getting signed and he’s not told me I’m not (getting signed) either.
“It’s a bit of a nightmare, but I’m hoping I’m going to get re-signed for London.”
“Maybe…UFC don’t want a lot of fighters fighting out their deals…so maybe, but I’m not 100 percent sure to be honest,”
“By the sounds of it – you know, Shelby has been in touch and stuff – it just sounds like he has so much work to do. He said that some guys have fought out their contracts and won their last fight and he’s got other fighters on contract that have to get fights by certain times. It just sounds like he’s got a lot of fighters to match.”
“It’s kind of my fault. Obviously, I fought out my contract, but it’s been a tough few months.”
“I’m not 100 percent sure to be honest,”
“The goal was to get to the UFC. It took me like seven years – a lot of time and a lot of fights – to get there.”
“And if didn’t get signed after getting beaten by Paul Felder, who’s obviously on a tear now, I don’t know…that’s obviously just how we’re getting looked after now I suppose.”
“That’s the most annoying part about it. I don’t think I deserve to not get re-signed. I’ve won against some good guys, Ross Pearson and Joe Lauzon, I just got caught by Felder.”
“It’s one of those things, it’s part of the fight game. I still have a lot left in me. There are a few guys I would love to get my hands on.”
“The plan would probably be Marc Diakiese. I’d love to take his head off. We had a little bit of beef on Twitter, so yeah, maybe him. I also think Marcin Held could be a nice fight. I’m that frustrated I’m ready to fight anyone.”

Previous article15 Best Knockouts of 2017 (Outside UFC)
Next articleJAVIER MENDEZ has dismissed suggestions of Tiramisu playing a part in Khabib Nurmagomedov’s weight cut.