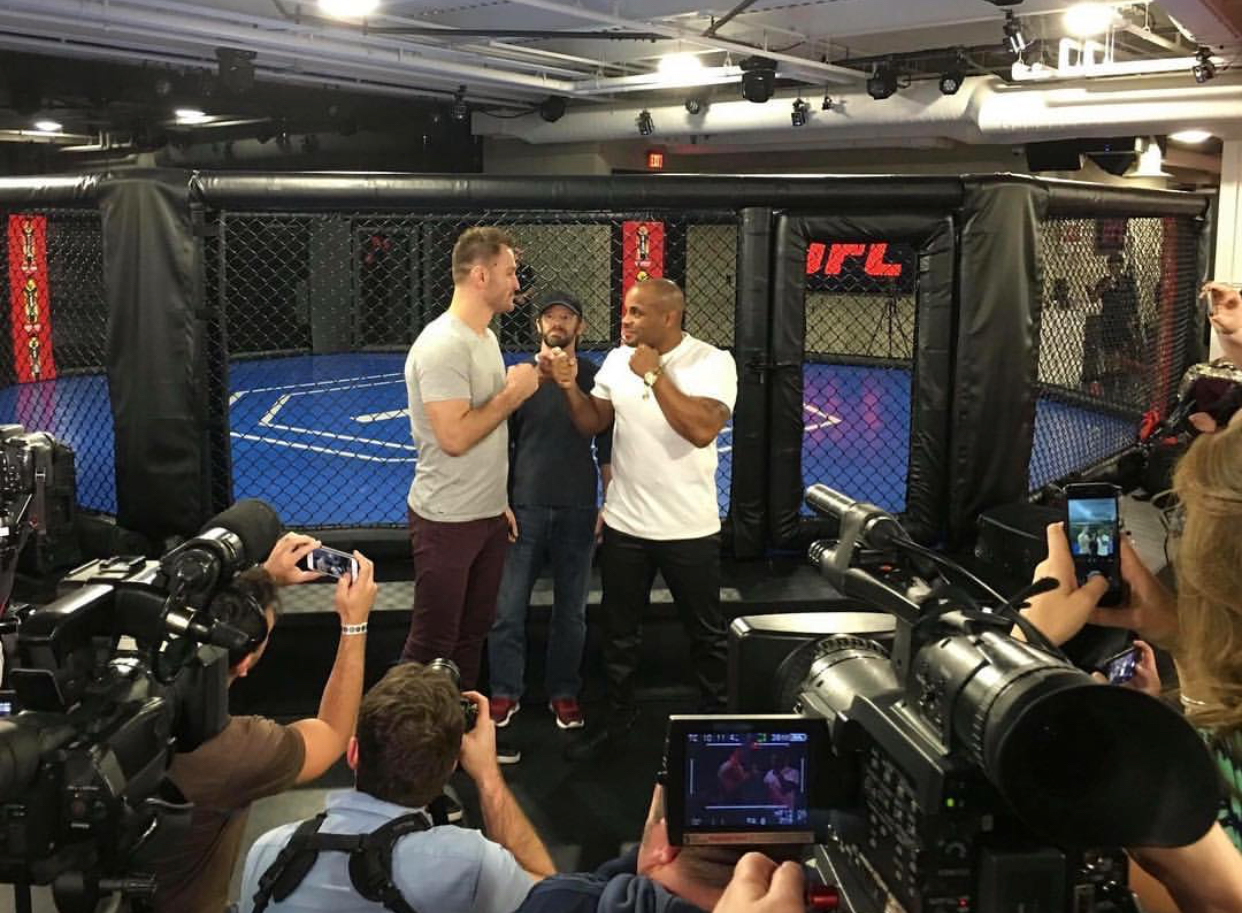 Stipe Miocic and Daniel Cormier took a break from filming The Ultimate Fighter Season 27 to face off against each other for the first time before they fight at UFC 226 in a heavyweight title clash. 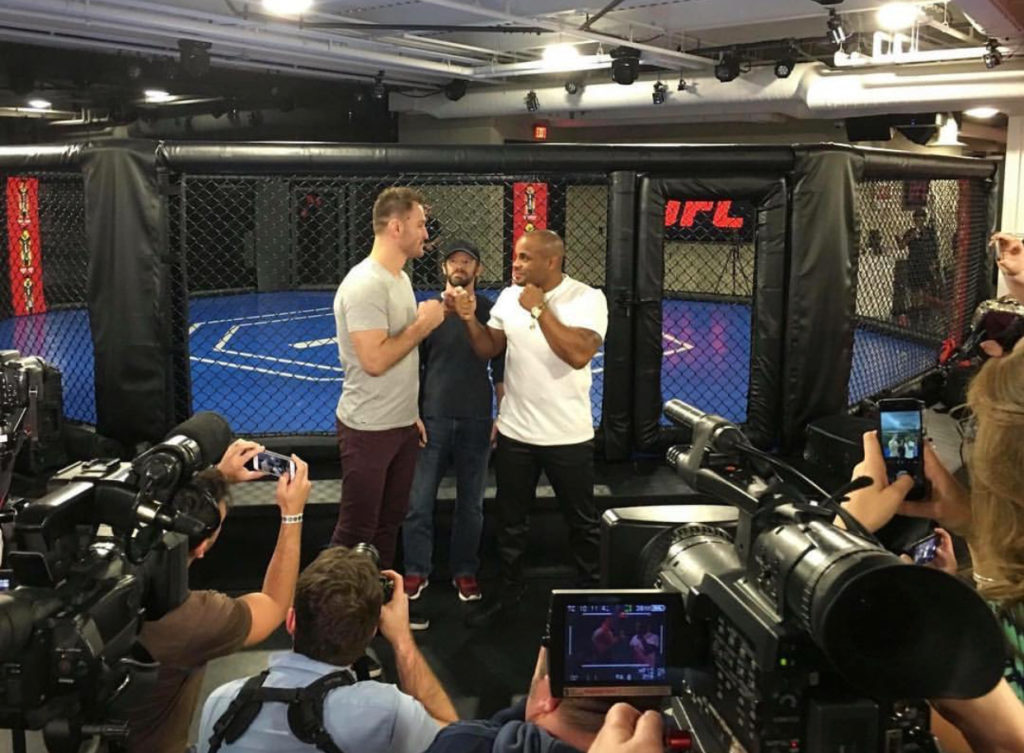 Both are coming off of wins at UFC 220, Stipe Miocic with a record breaking win over The Predator Frances N’Gannou and Daniel Cormier with a confident demolition of Volkan Oezdemir.

At a UFC 220 post fight interview, Dana White suggested this is the fight he wanted for Stipe Miocic and that if DC won,he could give up the title to avoid facing his team mate Cain Velasquez. At the UFC 220 post fight press con when DC was asked about this potential bout he seemed reticent to accept it because of Cain but things fell into place very quickly like that to set up this superfight.

You can watch the face off here.

Here is the complete list of the TUF 27 competitors as released by the UFC. 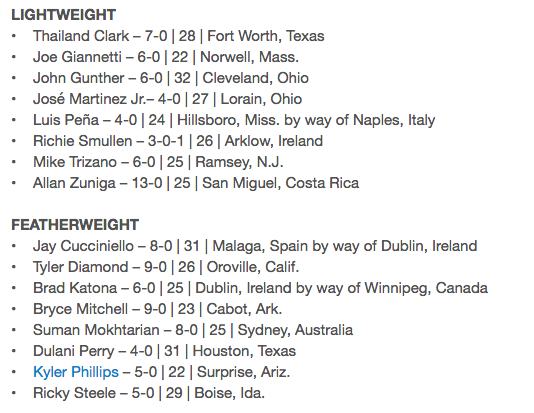