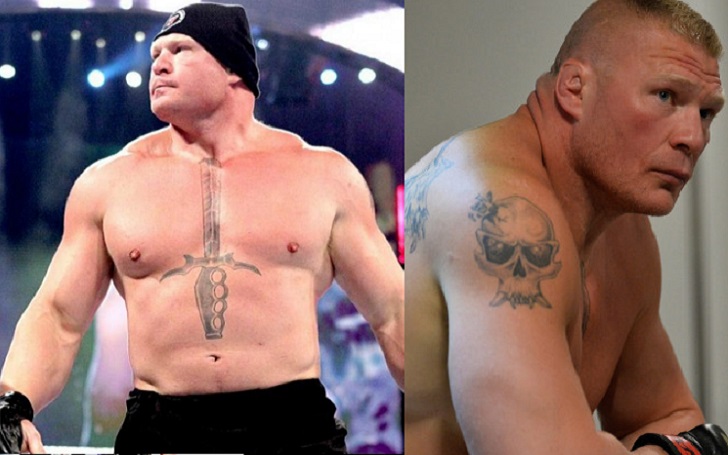 Last week one of Brock Lesnar’s USADA count for the October test had one test missing. In mid-October, Lesnar had submitted six tests, but that number was recently reduced to five. This led to numerous speculations from MMA fans as he has a history of taking PED which led to him being suspended by the commission before.

However, according to USADA, it was nothing more than a mistake and they’re calling it a technical glitch.

“USADA updates the Athlete Test History page of the UFC/USADA website on a weekly basis,” stated USADA spokesperson Adam Woullard (via ESPN). “During an update on the week of October 15, we experienced a technical issue that resulted in the information on the page being displayed incorrectly.

“The correct test history for the athlete is one test [that week], not two. The issue has been fixed and the testing numbers on the website are all accurate. We are still investigating the specific technical issue that led to the error.”

Originally the reported samples from that week were two, meaning that the error would have been that the site added an additional one that did not exist. 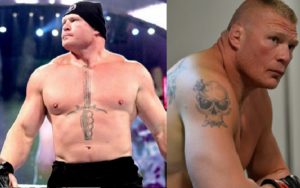 Do you guys believe what USADA has to say?