Stipe Miocic reacts to getting HW title rematch against DC 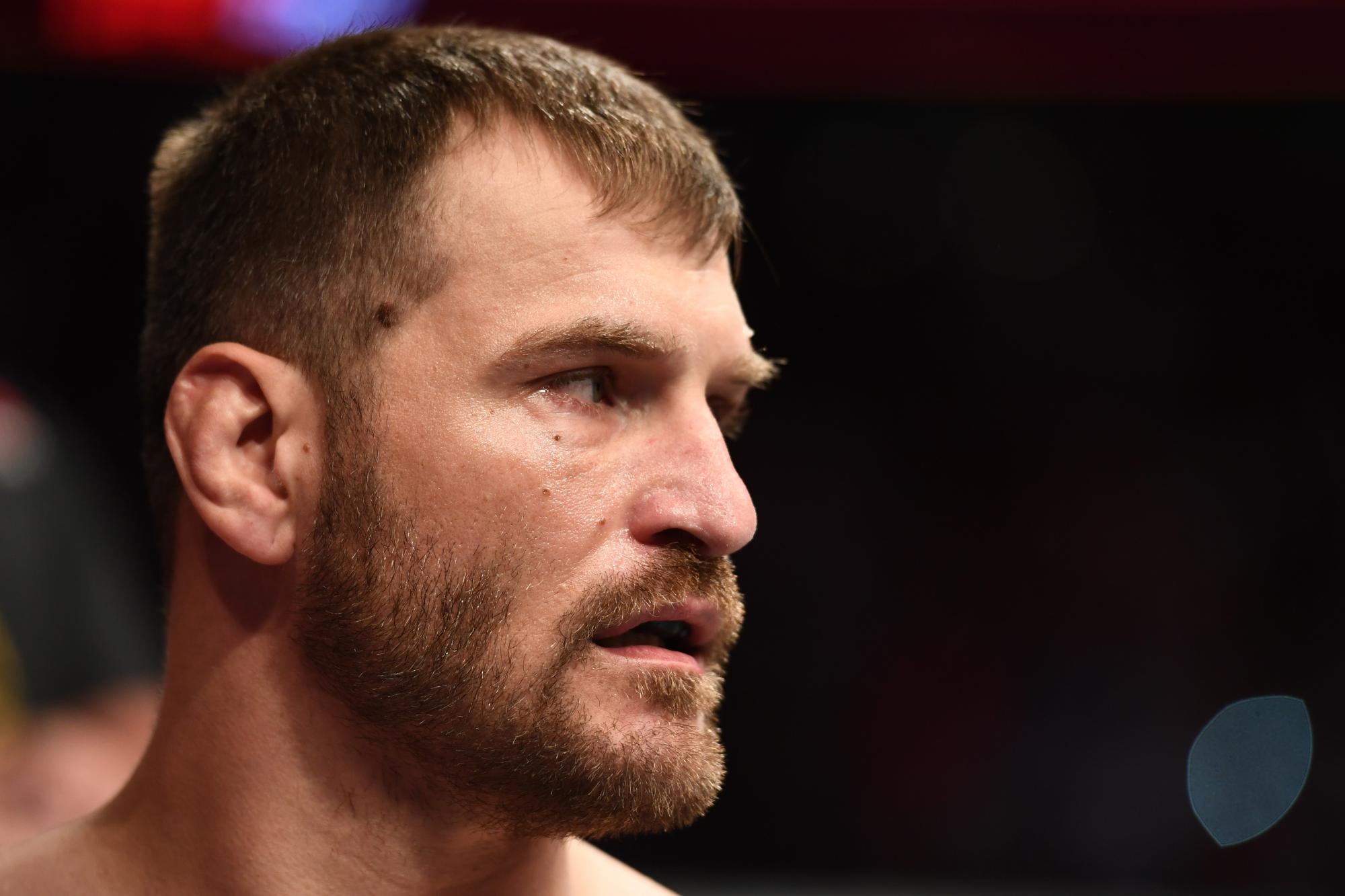 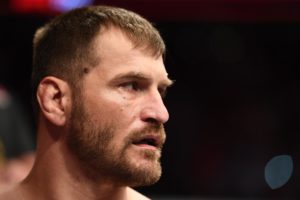 “I’m ready,” Miocic told in an interview to ESPN. “I’ve been ready. And I’m going to take back what’s mine.”

Ever since losing the title to Cormier, the former champ Stipe has repeatedly been asking for a rematch, but the fight never came through. Since losing his title, he hasn’t stepped foot inside the octagon. On the other hand, Cormier took a fight at a month’s notice against Derrick Lewis at the Madison Square Garden last November, where he won the fight via rear naked choke in the 2nd round.

This will be a minor setback for the UFC as they wanted Lesnar back to their organisation considering his incredible ability to bring in high PPV sales.