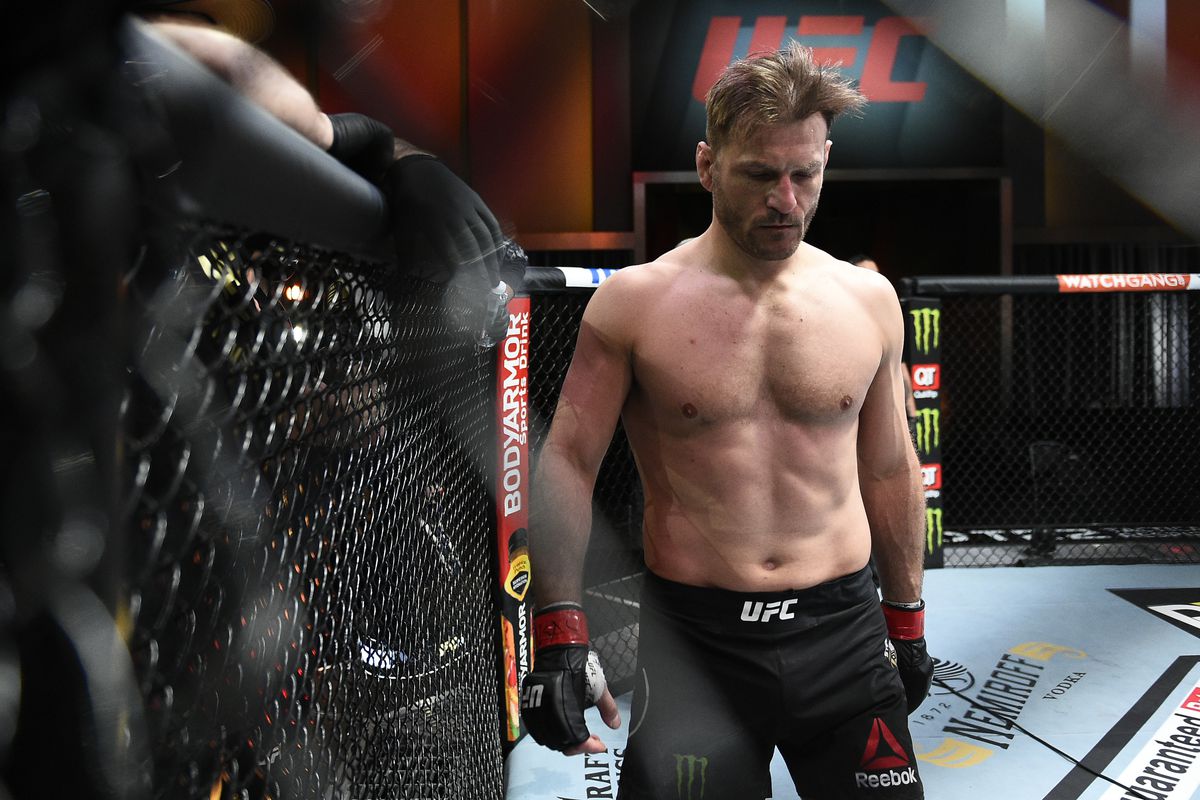 Last weekend, a new heavyweight king was crowned when Francis Ngannou knocked out Stipe Miocic in the second round to become the new UFC heavyweight champion in the main event of UFC 260.

Francis Ngannou controlled the pace of the fight right from the beginning and landed jabs and leg kicks. These tactics kept Stipe Miocic at bay in the first round. 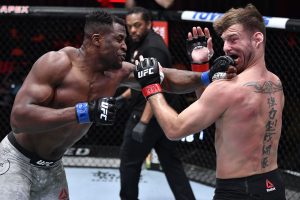 However, in the second round, both fighters exchanges heavy leather and Ngannou managed to drop Stipe Miocic, but Miocic got up quickly and was able to land a hard shot of his own and then he jumped on Ngannou and eat a hard right hand that dropped Miocic again and ultimately the referee had to step in to stop the fight.

“First and foremost, I’m ok. I know that fall wasn’t my most graceful fall, but I was unconscious, so it happens To my family friends and fans, especially Croatia & Cleveland.. I love you and I’m sorry. I hate letting you down. To my team, thank you. I know you feel every loss just as much as I do. We win as a family, we lose as a family. Losses aren’t fun, they always sting for a while, but that’s the beast of this business. You can’t win them all, and it’s important to understand that losing is just as much a part of sports (and life) as winning. Don’t ever forget God will always put you where you’re meant to be at that exact moment. You can’t dwell on what you should have done better, but you can learn and improve from it and come back more prepared next time,” Miocic wrote. “Unfortunately, I deviated from game plan. I felt great coming into the second round, I saw it was beginning to go as planned. He was getting very winded, and I came in over zealous and unprotected. I wasn’t in a good posture to take the hit. He saw the opening, and did what any great fighter would have done. That was my error that I accept, it wont happen again. Lastly, I’d like to congratulate @francisngannou and his team on a well earned victory. Saturday night was your night, enjoy your victory! For now, I’m going to enjoy the down time, spend some time with my family, and welcome our son into the world this summer… stay tuned, God bless #cletillidie”

Previous articleHow Indian Mixed Martial Arts Fans Can Watch “ONE on TNT I”
Next articleJon Jones wants out of the UFC: ‘Please just cut me already’