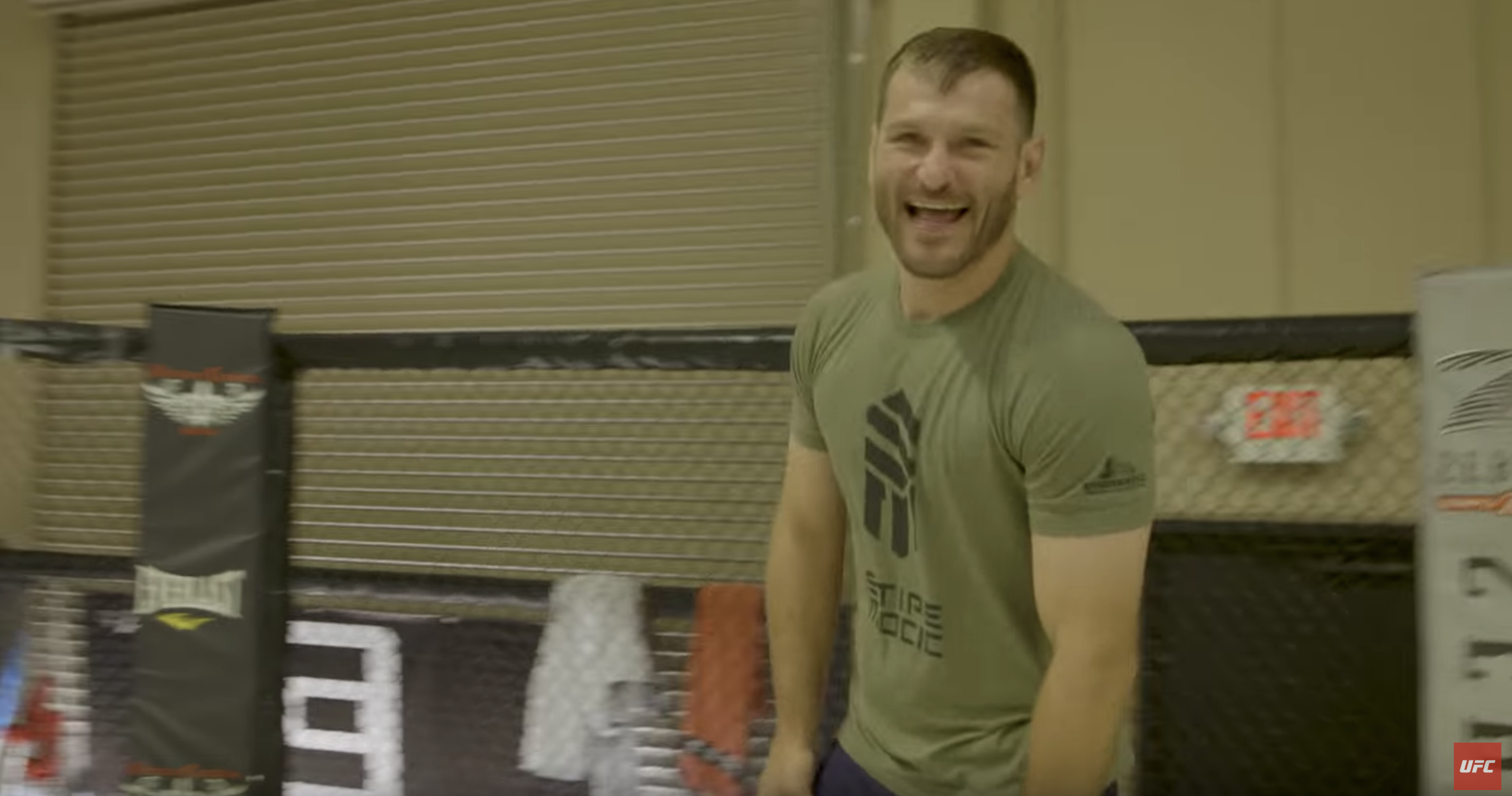 UFC 226 was definitely not the best night for Cleveland and its champ Stipe Miocic. He lost his undisputed UFC heavyweight title against the light heavyweight champion Daniel Cornier in the very first round of the five-round bout.

During the post-fight press conference, Stipe stated that he made a mistake and it was Cormier’s day today and he feels that he deserves a rematch for the heavyweight title.

No expert in the business other than the new heavyweight Champion Cormier himself predicted that this fight could end this way. With this victory, DC become the second fighter in the promotion to hold two weight divisions simultaneously other than Conor McGregor. Cormier has also agreed to give Stipe a second chance and still believes Stipe can bounce back from the loss.  He also advised Stipe to work on his clinch fighting techniques.

Previous articleUFC: Colby Covington calls Daniel Cormier as the GOAT
Next articleUFC: Derrick Lewis blames his back problems for his performance against Francis Ngannou at UFC 226