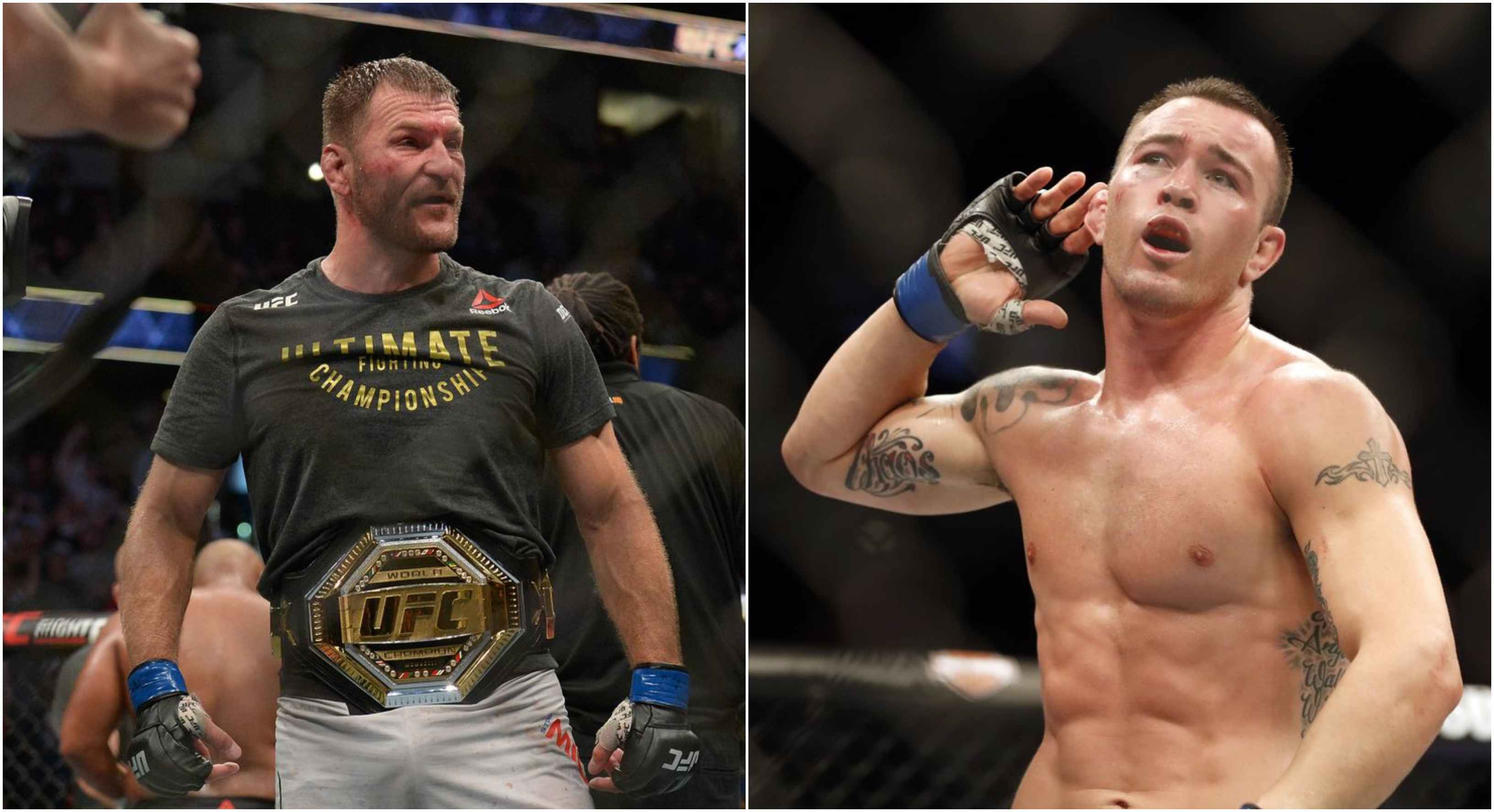 It looks like former interim champion Colby Covington has made yet another enemy and this time it’s with the UFC heavyweight champion Stipe Miocic.

According to Cormier, right after UFC 240 where Miocic won his title back, Covington said some stuff to his wife and now the heavyweight champion wants to have a word with him and he promised to not take his head off. 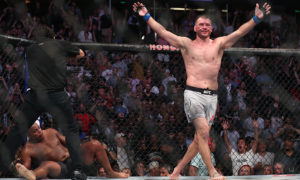 Speaking on TalkRadio 77 WABC, Stipe Miocic said that he was upset with Colby Covington and now wants to have a conversation with him.

“I’m not talking about that kid, I’m kinda upset with that kid,” Miocic. “He was saying stuff to my wife after my fight. I’m going to have to talk to him. Just a normal conversation. I’m not going to go out and take his head out. Just want to talk to him.

“My wife was walking to me in the cage. He was saying something to her and my manager being the man that he is, told him to shut the f*ck up. I’m going to find out, I’m like the FBI, I will find out what he said and go up to him and talk about it.”

Covington’s enemy list is growing by the day. What do you guys think did Covington say to Miocic’s wife?