Stipe Miocic: What doesn’t kill you makes you stronger 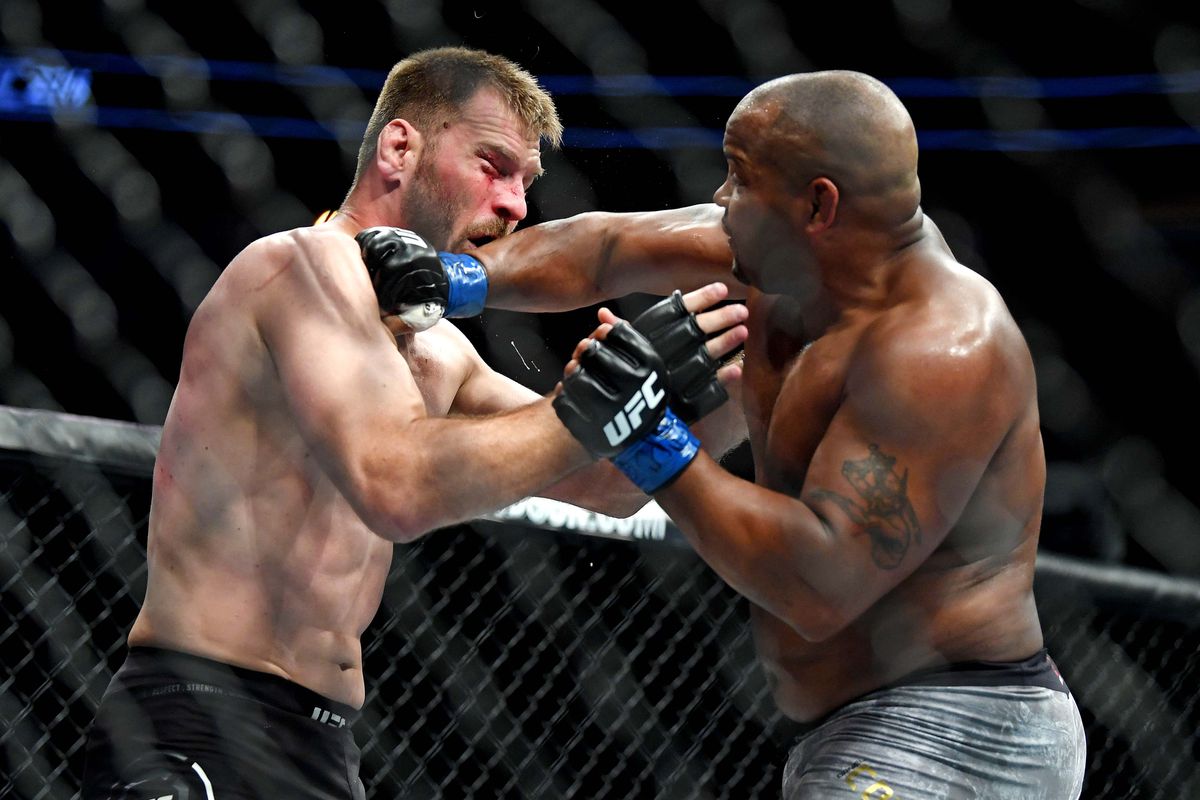 Former UFC heavyweight champion Stipe Miocic is all set to fight current champion Daniel Cormier in a rematch at UFC 241 which will take place at the Honda Center in Anaheim, California on August 17. 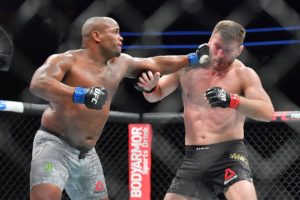 He had campaigned for the rematch ever since he got knocked out by Cormier in the first round at UFC 226 which took place at the T-Mobile Arena in Las Vegas. Now, Miocic is focused and has vowed that the result of the rematch will be much different than the first fight.

“What doesn’t kill you makes you stronger,” Miocic said. “That’s the way I look at it. It drives me, it makes me hungrier. I want that belt back. It’s not even about the belt – I know I’m a better fighter.”

“It wasn’t a good night,” Miocic said. “It didn’t play out the way I wanted it, but listen, the 17th, it’s going to be different. I can tell you that. He caught me with a punch, I thought I was all right. I’ve been hit harder, just not right on the button.”

Miocic who will be returning to the cage after over a year has said that the year layoff has given him time to work on his weaknesses and flaws.

“Just fixing my flaws, some of my weaknesses that he may have exploited,” Miocic said. “But there’s a lot of things I’m going to do different. I can’t tell you now. The gameplan is down.”

“I see it ending with the belt around my waist, and new. There’s no question.” (H/T – MMAJunkie.com)