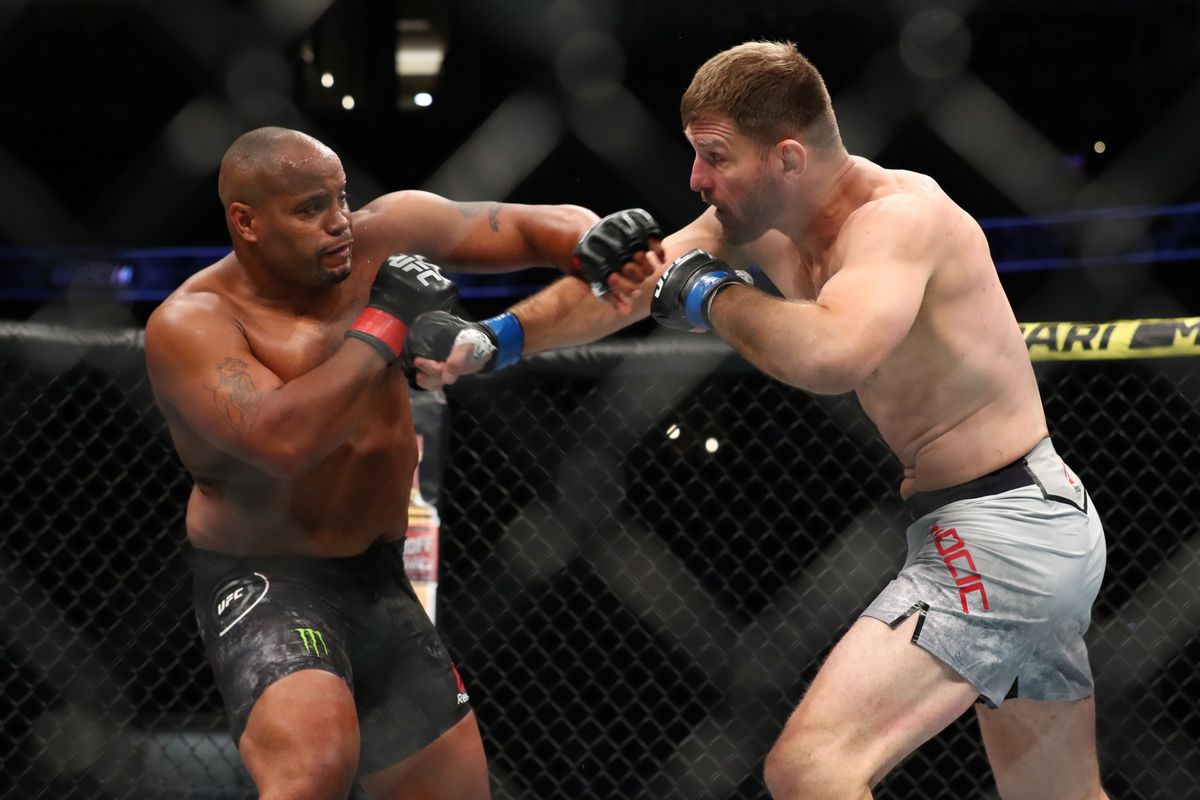 UFC heavyweight champion Stipe Miocic is all set to defend his title against Daniel Cormier in a trilogy in the main event of UFC 252.

The fight is taking place at the UFC’s Apex facility in Las Vegas. 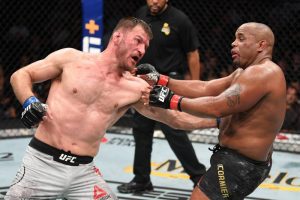 Fans are conflicted as to who the chose in this trilogy bout and even the oddsmaker have had a hard time making odds for this fight. UFC 252 Odds for Cormier vs Stipe 3 are as follows: Daniel Cormier is an extremely slight betting favourite (-120) over Stipe Miocic (-105).

While fans have had a hard time figuring out who the winner is going to be, what they aren’t confused about, is the fact that the winner of the trilogy will cement his legacy as the ‘Best heavyweight of all time’.

“Definitely. I believe so,” Stipe Miocic said when asked if the winner will be considered the best heavyweight of all time in a interview with Damon Martin of MMAFighting. “I think we’ve done so much. Unfortunately for him, it’s going to be me.”

Stipe Miocic also made it clear that he will be gunning for an early KO, but he has prepared himself for a five-round war.

“I’ve got no bad blood towards him. Not at all. I’m going out with the belt around my waist but I’ll definitely shake his hand say it was a hell of a time.” Stipe Miocic concluded.