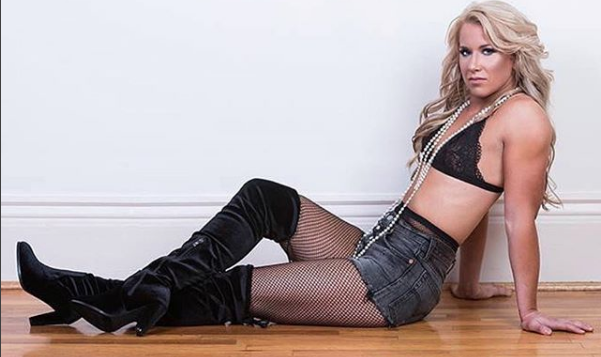 Amanda Bobby Cooper is an American professional mixed martial artist who competes in the Strawweight division of the Ultimate Fighting Championship .

Cooper made her professional MMA debut with the King of the Cage promotion in February 2014. She defeated Brittany Dugas by armbar submission in the second round. 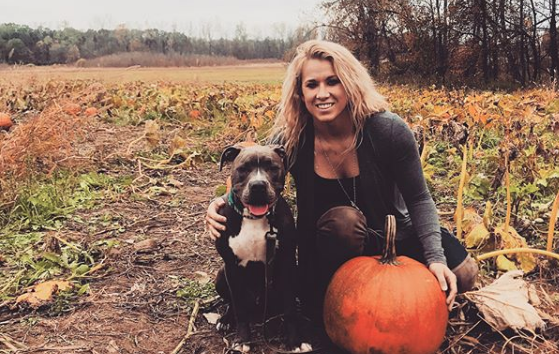 She  next fought for Invicta FC in September 2015. She lost to Aspen Ladd at Invicta 14.

In April 2016, it was announced that Cooper would be a contestant on The Ultimate Fighter: Team Joanna vs. Team Cláudia. She defeated Mellony Geugjes in the opening qualifying round to gain entry into the house. 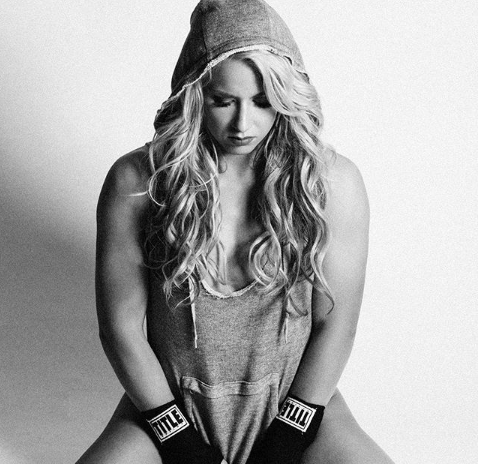 At The Ultimate Fighter: Team Joanna vs. Team Cláudia finale, she lost to Tatiana Suarez in the women’s strawweight final.

She then faced Anna Elmose at UFC Fight Night 99 and won the fight via unanimous decision. 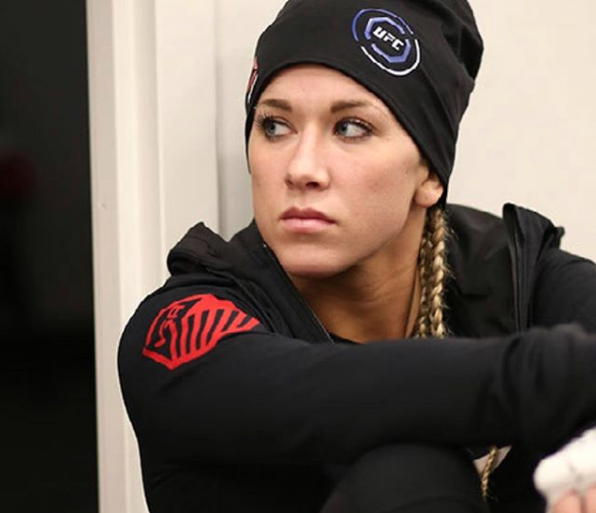 Cooper faced TUF 20 contestant Angela Magaña at UFC 218 on December 2, 2017 and won the fight by TKO in the second round, giving her first win via TKO.

She currently holds a professional record of 3 wins and 3 losses. 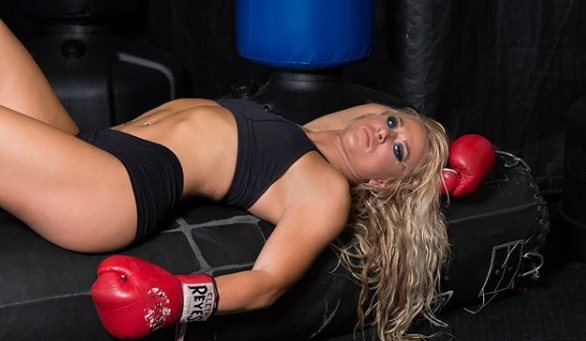