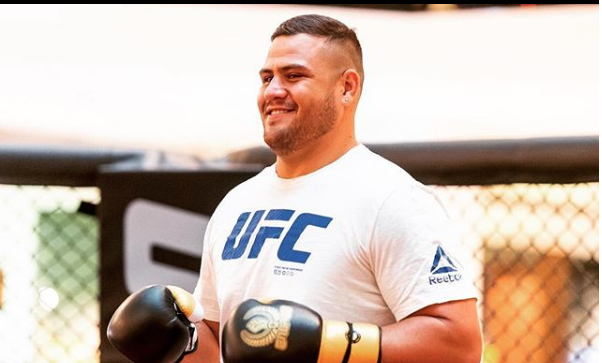 Tai Tuivasa is an Australian mixed martial arts fighter. He has been a professional competitor since 2012 and signed with the Ultimate Fighting Championship in 2016.

Tuivasa was born in Sydney to an Indigenous Australian mother and a Samoan father. He grew up in the western Sydney suburb of Mt Druitt and predominantly played rugby league in his youth. He was signed by the professional Sydney Roosters rugby league club in 2010 but gave up playing the sport when he developed a gambling addiction. 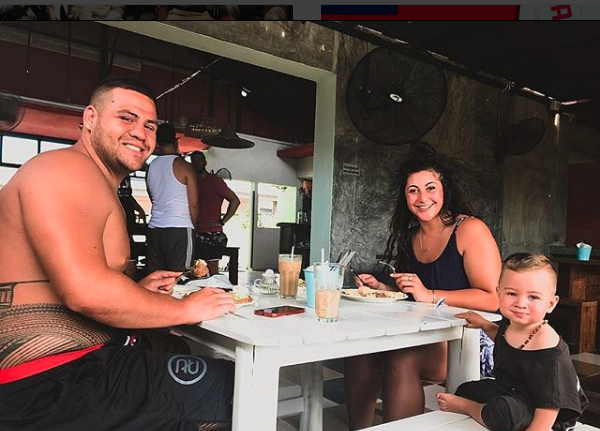 He is married to the sister of UFC light heavyweight fighter Tyson Pedro.Tuivasa currently hosts “The Halfcast Podcast” with Tyson Pedro as co-host.

Tuivasa made his professional MMA debut in August 2012 in his native Australia. He fought sporadically over the next four years, amassing a undefeated record of 5 wins with all of his fights ending in knockouts. 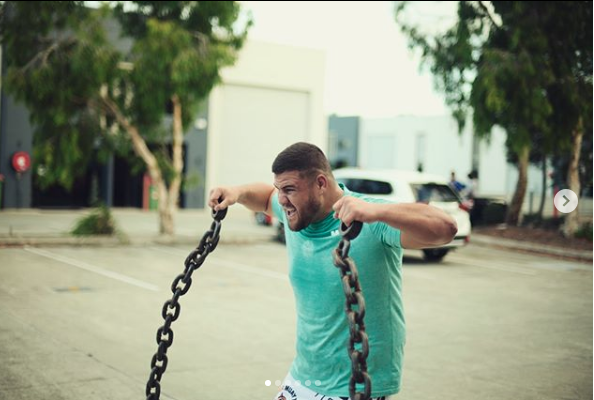 In November 2016, it was announced that Tuivasa had signed a four-fight contract with the Ultimate Fighting Championship. According to him, he had to sit out an extended period due to a knee injury and subsequent surgery.

Tuivasa would make his UFC debut against Rashad Coulter on November 19, 2017 at UFC Fight Night: Werdum vs. Tybura and won the fight via knockout, becoming the first indigenous Australian to win a UFC fight. This win also earned him the Performance of the Night bonus. 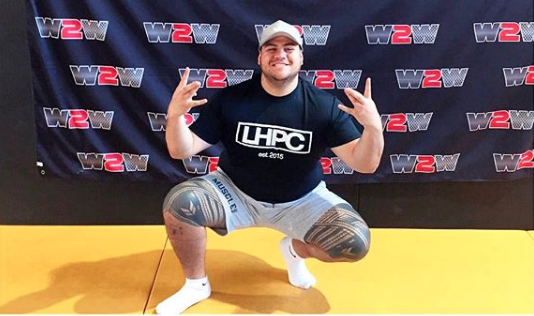 He faced Cyril Asker on February 11, 2018 at UFC 221 and won the fight via technical knock out in the first round.

On February 13, 2018,  Tuivasa entered the UFC’s official rankings for heavyweight fighters, coming in at position 15. He currently holds a professional record of 7 wins and no losses yet. 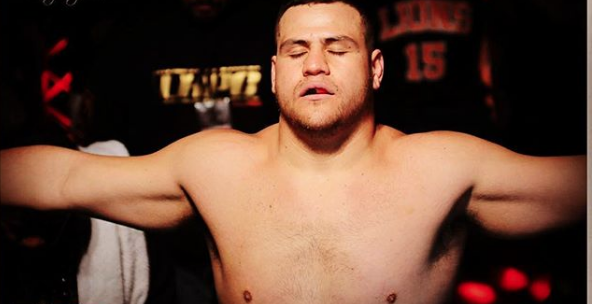