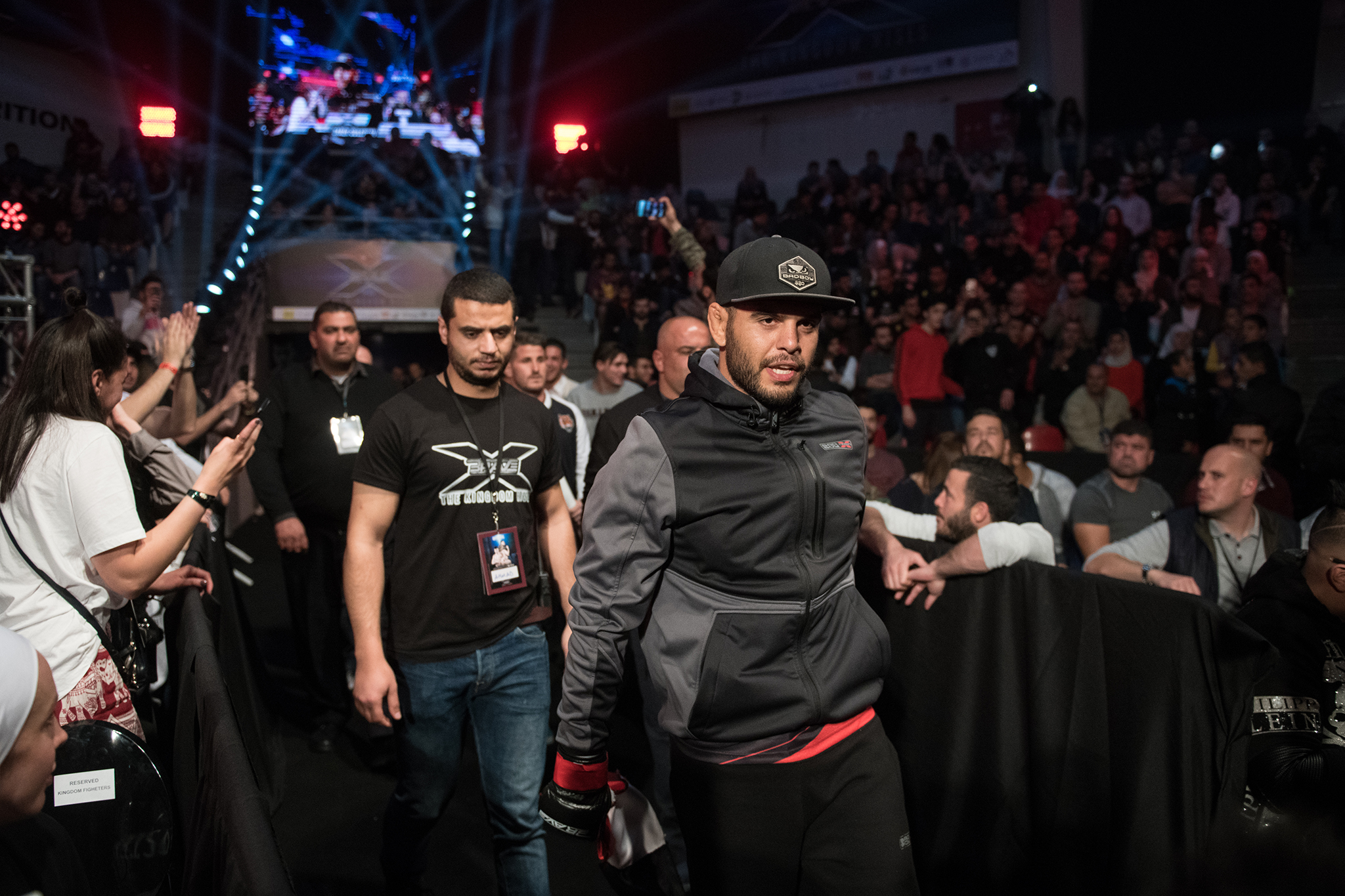 Tarek Suleiman is making his return to Brave Combat Federation after being forced to be replaced from Brave 13 hosted in Belfast due to an injury. The Syrian superstar had been one of the earliest figures in mixed martial arts when it comes to the Middle East. Suleiman had confirmed that he had completely healed. After his successful recovery he had competed in the Quintet team grappling survival tournament taking place at Shibuya, Tokyo representing the Team Tiger Muay Thai. 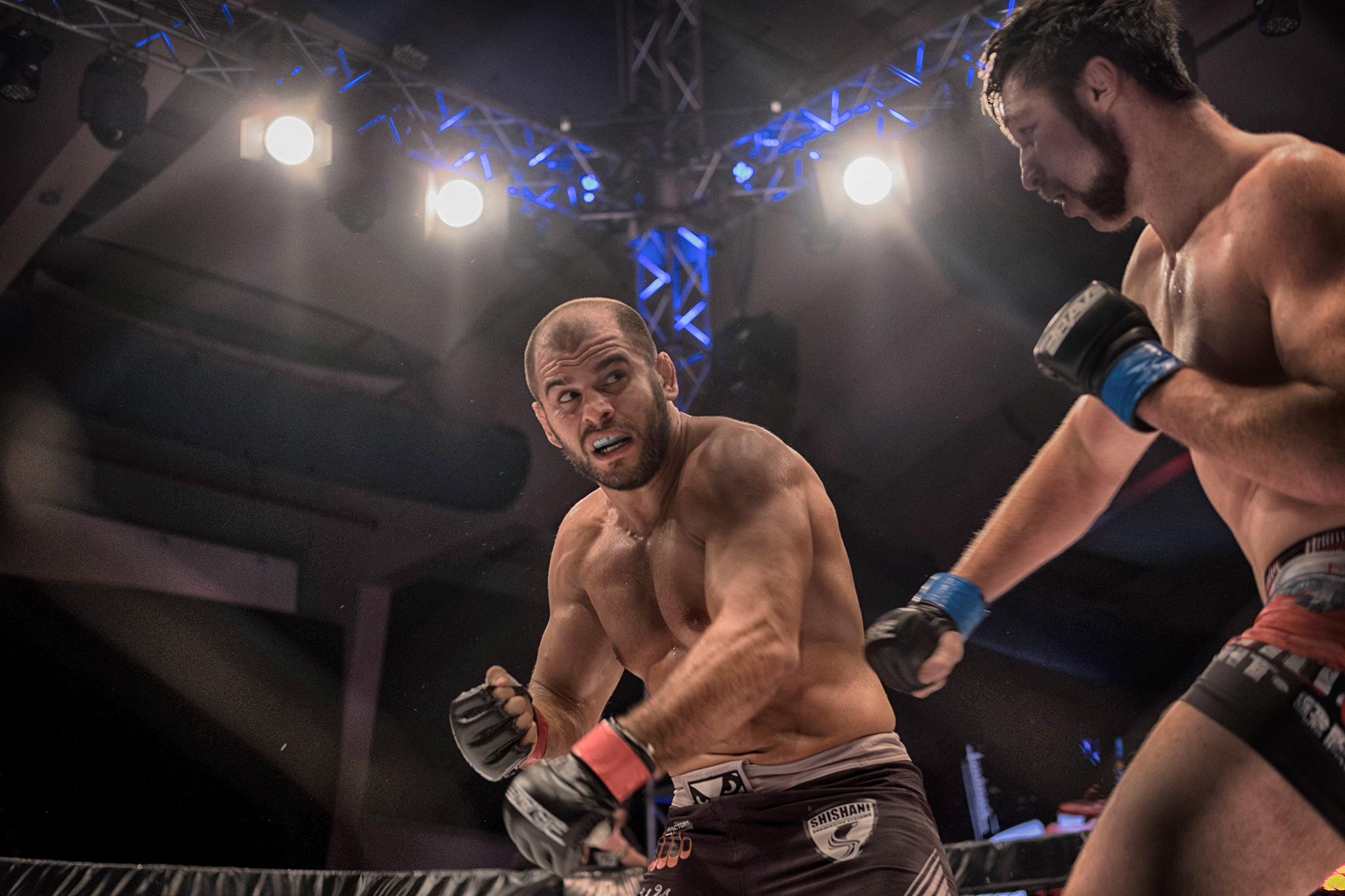 “I am feeling excited to get back in the cage knowing that I’m 100% healthy. I am focusing to get back on the winning column and chase the Brave CF Championship. It is always an honour and pleasure for me to represent my country all over the world. I will be competing for the first time in the continent of Africa. So will give my best to make Syria proud”, said Suleiman.

Suleiman who trains at Tiger Muay Thai & MMA, Phuket will face Artur Guseinov from Dagestan, Russia. Guseinov has a professional record of 21-7-0 and will be the next big challenge for Suleiman ahead of his quest for the most discussed Middleweight championship of Brave Combat Federation.

“The vision of His Highness Sheikh Khalid bin Hamad Al Khalifa is what have attracted me to be a part of the movement started by Brave combat Federation. The initiative have changed mixed martial arts by globalising the sport and making it accessible for every athlete with passion and skills who wish to compete in a global platform around the world. Africa is one of those steps taken to change the sport and Morocco is a special place since it’s the land of great fighters and kick boxers such as Bader Hari and many more”, added Suleiman. Suleiman will face Artur Guseinov on 18th March at the Omni Sport Indoor Club in Tangier, Morocco.