Suleiman trains with Brazilian stars ahead of Brave 13 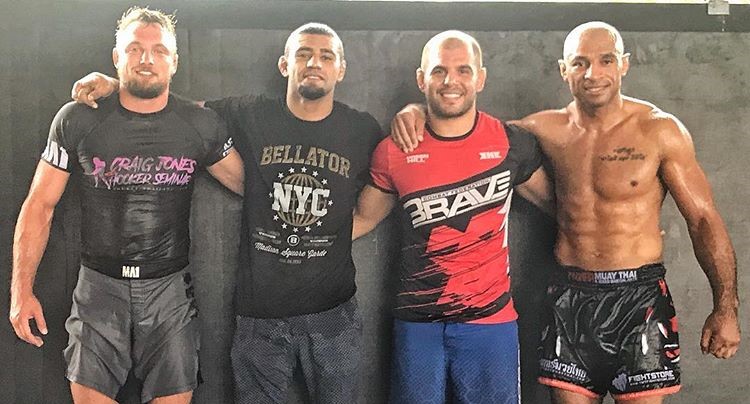 Middleweight Tarek Suleiman will try to achieve his first Brave Combat Federation victory at the promotion’s first-ever show in Europe, set for June 9th, in Northern Ireland. The Syrian fighter will take on South-African Chad Hanekom, and he enlisted the help of two Brazilian heroes and a jiu-jitsu ace to beat “Superman”.