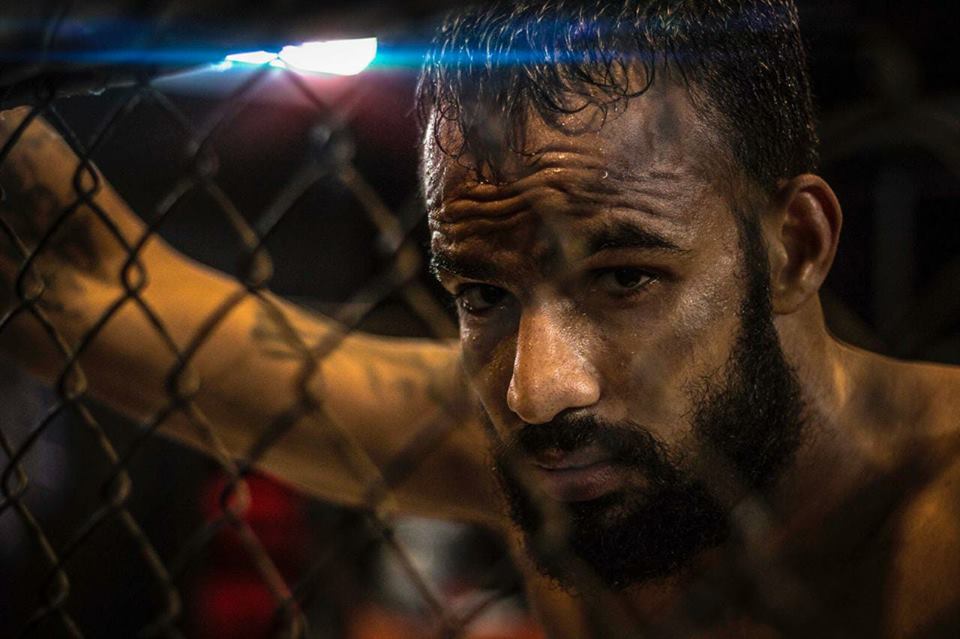 The second matchup in the Super Fight League Season 2 went down between Bengaluru Tigers and Haryana Sultans tonight in Mumbai. Just like the case with the first day, the match had some exciting fights on offer for the combat sports fans.

Day 2 started with a fight between Indian MMA veterans Chaitanya Gavali and Dhruv Chaudhary. Two of the most decorated names in the Indian MMA scene; both Chaitanya and Dhruv came into the fight on the back of a loss in their last outings and had a statement to make.

In what proved to be an intense bout that lived up to the expectations, Dhruv and Chaitanya delivered a memorable show for the fans and in the end, it was Dhruv that reigned supreme.

Vikas Singh then piled up the misery on Haryana by picking up the second win for Bengaluru. The experience Vikas outclassed Pawan Goyat and gave Bengaluru a solid lead.

Shikha Chauhan gets one back

With her team trailing, SFL Challengers winner Shikha Chauhan stepped in to get one back for Haryana Sultans. Shikha went up against Mehraj Khan in the third fight and dominated throughout before the referee stopped the fight mid-way through the first round.

But things would go downhill for Haryana once again in the next fight. SFL debutant Rajith Chandran gave Bengaluru their third win of the night when he went over Amit Kumar. The win took Bengaluru to 14 points and added pressure on Haryana to deliver.

Haryana stage a late comeback that goes in vain

Haryana team, however, thrived under this pressure and went on to win the next two fights. In the fifth fight of the night, Ravindra Balhara TKO’d Jags Singh and pushed the points standing to 14-8 and gave the Sultans a ray of hope as they headed into the last fight. Although a win was out of their reach, Haryana had the chance to draw the match provided that they won six more points.

Vinicius Mamute did get a submission win for Haryana against Jose Santos in the end but the five points that he earned through the win only took the score to 14-13 and gave the win to Bengaluru Tigers. Below are the results from the match.