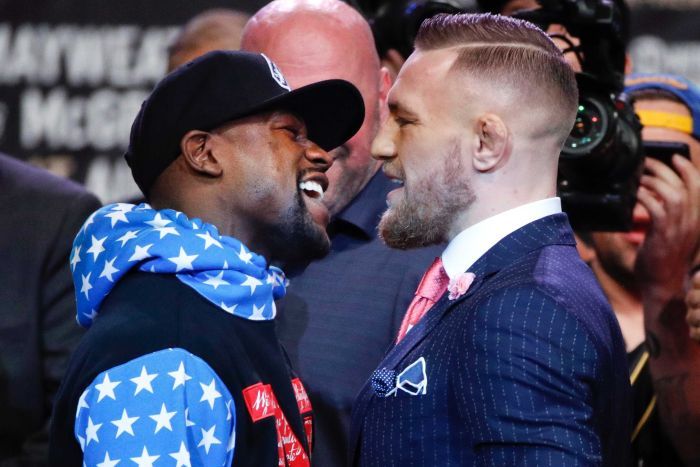 UFC was recently sold to the WME-IMG group for $4.2 Billion dollars and this has been considered the highest transaction in sports history. With the rise of stars like Ronda Rousey and Conor McGregor, people are getting to know the sport and showing interest in what is considered as one of the fastest growing sports in the world. It recently got more attraction than usual when its top star McGregor faced boxing legend Floyd Mayweather in a boxing bout. Despite such international popularity, there are other sports leagues like National Football League and National Hockey League that are more popular and generating higher revenue than the UFC. In order to compete with such big promotions, UFC must book some fan-pleasing super fights. This way we can see UFC standing a chance against such promotions and make the sport of Mixed Martial Arts as the biggest sport in the world. Here are some fights the UFC must book soon: 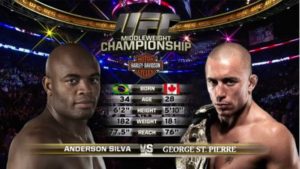 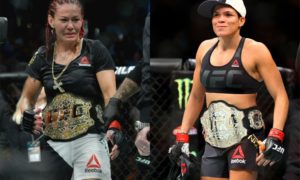 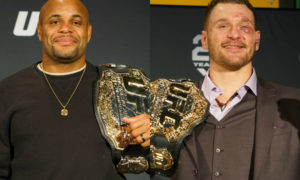 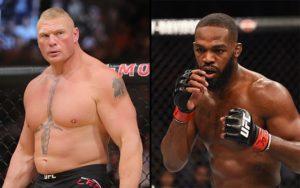 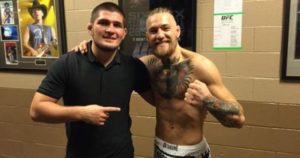 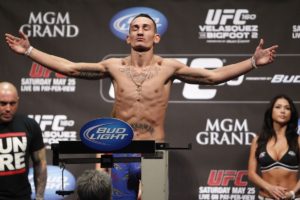 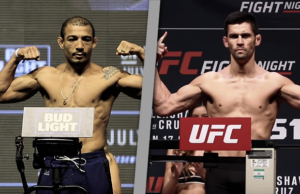 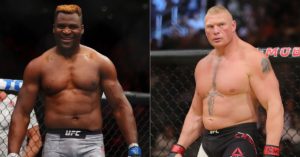 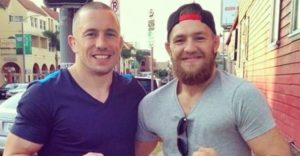