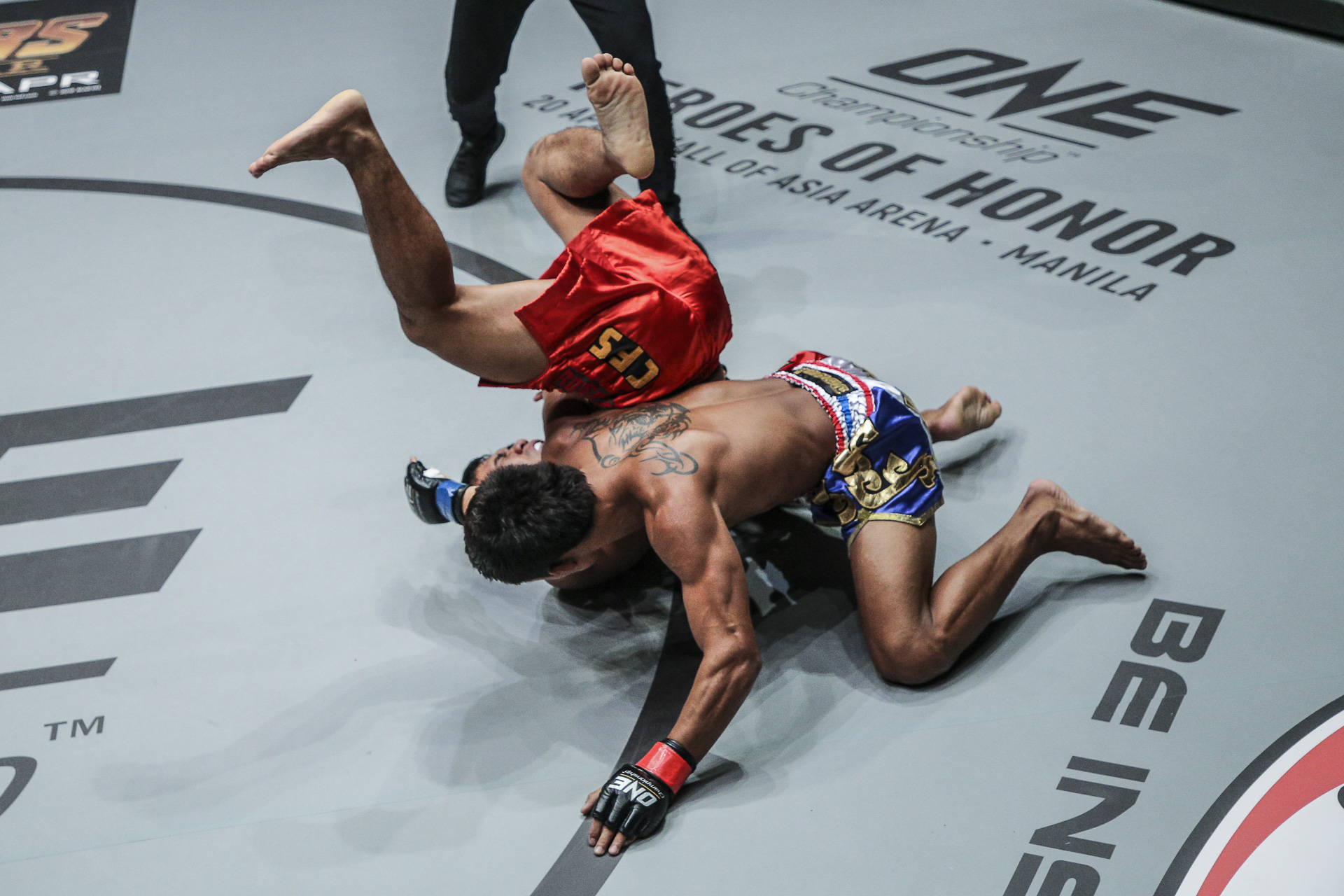 A vast majority of the fans have often complained that wrestling and grappling makes MMA fights tedious, monotonous and boring. However, there are often moments where brilliantly executed slams or slick submissions make people get on their feet and take notice. One such move is the suplex. The suplex was brilliantly executed during the fight between Kritsada Kongsrichai and Robin Catalan at the recently conducted One: Iron Will. However, in a rather spectaular turn of events the fight’s original decision has now been overruled as a disqualification and suplexes have now been ruled out.

The news was confirmed by One Championship’s CEO, Chatri Sityodtong via his Facebook account. Here’s what he said:

ONE: Iron Will was full of surprises. Some of them good and some of them bad. First and foremost, congratulations to all of the athletes who competed. As always, I was super impressed with everyone’s technique and warrior spirit. Thank you for leaving your hearts and souls in the cage for the world to witness your greatness. It is truly my honor to serve you as your leader.

Unfortunately, I have to be the bearer of bad news. While I am a big fan of Kritsada Kongsrichai and his incredible athleticism, the fight against Robin Catalan has now been ruled a DQ. After careful video review of the fight under multiple angles, it has been deemed that an illegal suplex was utilized. At ONE Championship, all variations of suplexes are illegal and any attempt or intent results in an automatic disqualification. Robin Catalan will now be awarded the victory, and his win bonus. It will also be ruled a loss via DQ for Kritsada Kongsrichai and his official fight record. As a fellow lifelong martial artist, I fully understand that no athlete wants to win or lose under the cloud of a DQ. However, as the leader of ONE Championship, I am here to ensure that safety is the #1 priority at all times for all of our athletes.

Previous articleWWE: Big E reveals the reason behind the chemistry between Usos and The New Day
Next articleUFC: Daniel Cormier shares his thoughts on Ferguson vs Khabib