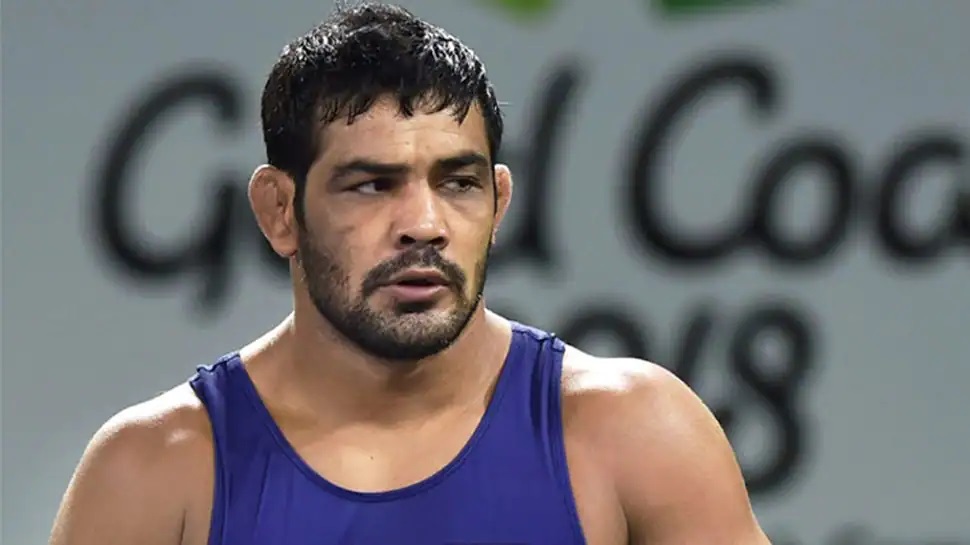 Sushil Kumar, the two-time Olympics medallist wrestler’s name has come forward as a suspect in the recent murder of a wrestler at the Chhatrasal Stadium complex in north Delhi.

A report from Police on Wednesday revealed that a physical altercation had taken place inside the stadium in the northern part of the national capital, during the late hours of Tuesday.

The report suggests that three wrestlers were relentlessly attacked by other wrestlers inside the stadium, and information of a gun firing had reached the Model Town police station.

ALSO READ: Diego Sanchez ‘scared’ of UFC, says he can be killed for exposing the promotion

Sources cite that the argument stemmed from a property dispute at the Model Town area, which ultimately resulted in the death of Sagar, a 23-year-old resident of Model Town. There were five cars parked outside the stadium during the arrival of the cops and 2 injured wrestlers were rushed to the BJRM Hospital.

The two others, 27-year-old Amit Kumar from Rohtak in Haryana and another Haryanvi wrestler from Sonu, 35, from Sonipat, were gravely injured and the information about Sagar’s death and Sonu’s injury was received from Trauma Centre, Civil Lines.

The police report details that house Sagar was living in at the Model Town area was linked to Sushil Kumar’s residence. Sushil wanted Sagar to vacate the place, but the latter continued to stay at the place along with other people, which is established as the primary reason behind the quarrel.

An enquiry has revealed that a heated argument had taken place among Ajay, Prince, Sonu, Sagar, Amit, and Sushil Kumar, along with some others who were present at the stadium’s parking area.

24-year-old Prince Dalal, who hails from Jhajjar in Haryana was arrested a double-barrel gun was seized, alongside the five vehicles that were parked outside the stadium. After investigation, two double-barrel guns, seven live cartridges, and two wooden sticks were recovered from one of the cars.

“The crime scene, as well as all the five vehicles, were inspected,” Additional Deputy Commissioner of Police (northwest) Guriqbal Singh Sidhu stated, “during inspection, one double barrel loaded gun with five live cartridges were found in one Scorpio and two wooden sticks were also recovered from the spot.”

“We’re probing the role of Sushil Kumar as allegations have been made against him, we sent our team to his house, but he was not found,” he revealed.

“All the five vehicles and weapons of offence were seized. The crime scene was further inspected by forensic experts of FSL, Rohini,” added Singh, who also informed that sections 302, 365, 120B of the IPC were registered in the case.