See who are the Indians who will fight at ONE Warrior Series 10! 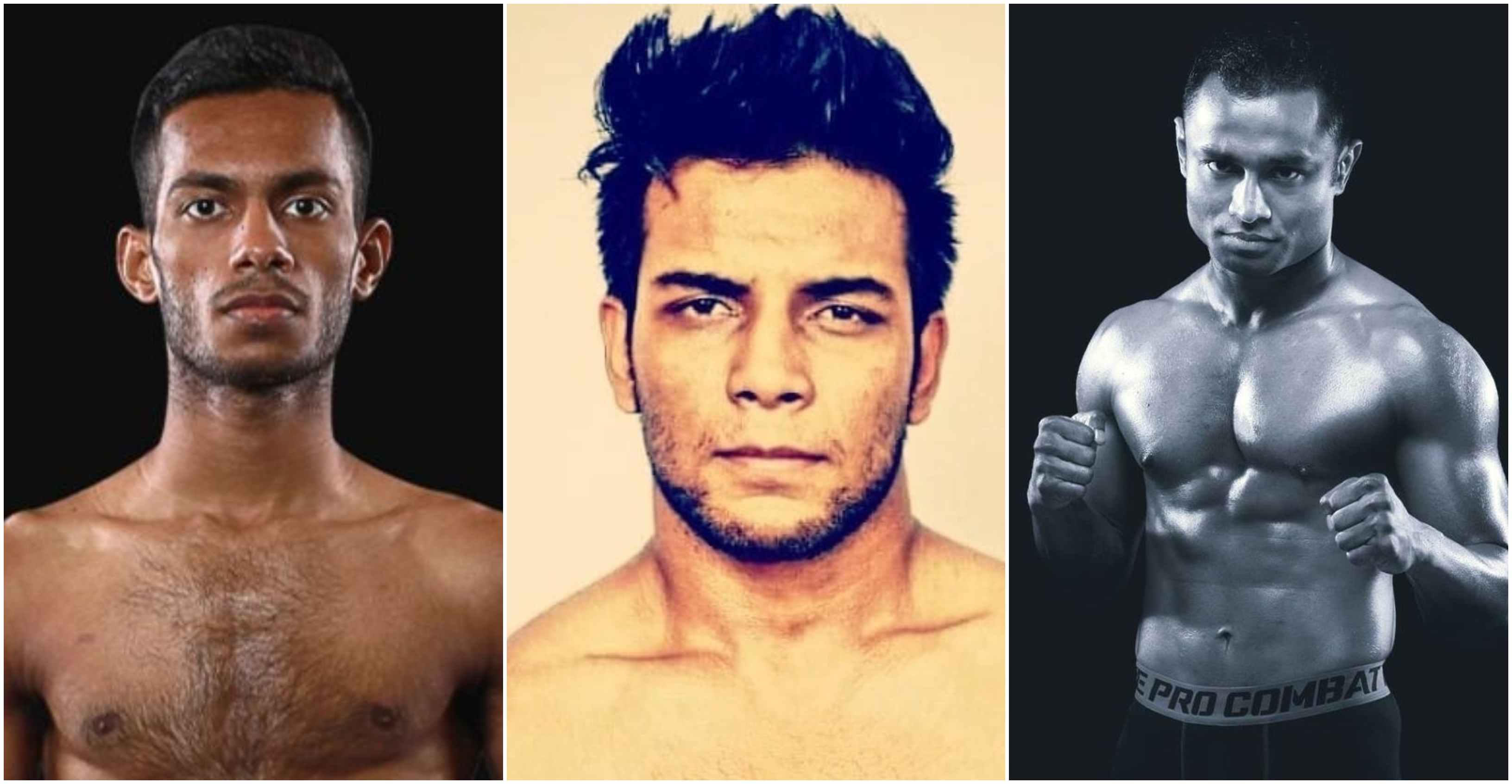 ONE Warrior series is back for its tenth edition next Wednesday in Singapore. ONE Warrior Series 10 will feature three Indian fighters.

Susovan Ghosh of Team Relentless will fight in the ONE Warrior series for the second time. He will fight Brunei’s, Adib Sulaiman. The fight will take place in the strawweight division.

Ghosh previously fought at ONE Warrior Series 6 in June last year, where he got knocked out in the second round. Prior to that, he was on a three-fight winning streak. 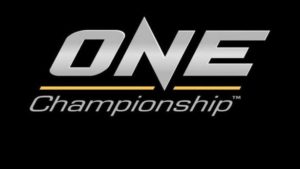 Ghosh’ opponent Adib Sulaiman is coming off of two consecutive losses. His professional record stands at 2-3-0.

Rana Rudra Pratap Singh will be fighting South Korea’s  Seung Hyun Cho. Singh has so far maintained a perfect 10-0 record inside the Octagon. His last fight was scheduled to take place at Brave Fighting Championship in Hyderabad last year against Mohammad Farhad. But Singh had to pull out at the last moment.

Singh’s opponent Seung is coming off of two back to back losses against Dong Kyu Kim and Drez Zamboanga. Prior to that loss, he was riding on a four-fight winning streak. This fight will also be the promotional debut of both fighters.

Manthan Rane is currently riding on a high note. He defeated Allan Albindo at ONE Warrior Series 6 via unanimous decision. He will fight a Kiwi fighter, Joey Baylon. This will be the Kiwi’s professional debut as well.

Previous articleUFC News: Video emerges of Israel Adesanya freestyle dancing – and there is NO WAY Yoel Romero can do that!
Next articleUFC News: Corey Anderson in good spirits despite loss to Jan Blachowicz