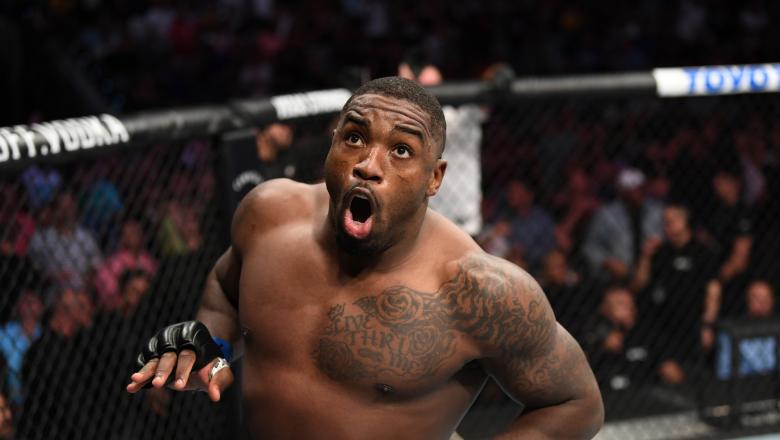 UFC heavyweight Walt “Big Ticket” Harris has currently put his MMA and fighting career on the sidelines to search for his missing stepdaughter. The Harris-Blanchard family is in distraught, as Harris’ 19 year old stepdaughter Aniah Blanchard is still missing with police and loved ones still continuing their search. However, there has finally been a major breakthrough in the case, as the authorities have arrested a major suspect in the case in Florida.

It should be noted that this UFC on ESPN event in Washington DC was previously being headlined by Walt Harris alongside Overeem. However, Harris recently pulled out of the fight to continue the search for his missing stepdaughter. 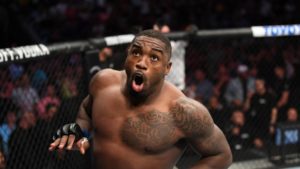 Ibraheem Yazeed was in Escambia County, Florida, jail on Friday morning. The suspect was booked and he is now being held without bond because he is an out of state fugitive. Here’s what he had to say:

We do anticipate other arrests, so we do thing there’s a likelihood someone else is involved in this case and we hope to bring that person to justice as well, I want everybody to know that my daughter is a good person, all the way around. I’m not just saying that because she’s my daughter.

Greg Hardy fires back at Derrick Lewis for holier-than-thou statement: He’s a felon!

Previous articleGreg Hardy fires back at Derrick Lewis for holier-than-thou statement: He’s a felon!
Next articleDNA test proves Conor McGregor NOT the father of love child