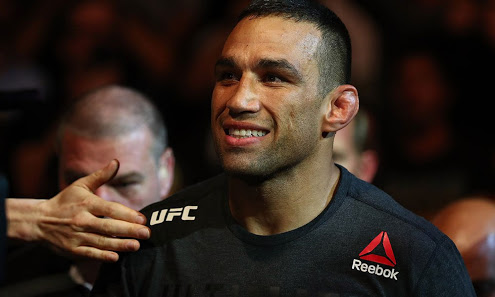 Werdum (23-8-1 MMA, 11-5 UFC) was handed a two-year suspension for testing positive for a banned substance in Trenbolone in an out-of-competition drug test in 2018. Even though UFC officials assuring that they would like to have him back after the suspension and despite having two bouts still left on his contract, Werdum has requested the UFC for his release. 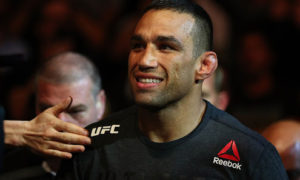 Werdum’s manager Ali Abdelaziz also claimed earlier this week that he thinks “Vai Cavalo” is done with the promotion and fans “will never see him in the UFC again”. Speaking with PVT in a live interview, Werdum confirmed that he is convincing the UFC for his release.

”My idea is to do the right thing, which would be rescind my contract with the UFC,” Werdum said. “Ali is a manager that defends us really well. He has a lot of famous fighters, many people, and to me he’s the best manager right now, the one with the best direct contact with the UFC.”

As per his future endeavors are concerned, guaranteed he would never fight for Bellator.

”I already told the UFC, I’ll sign a term that I would not fight in the United States anymore,” Werdum said. “I’d fight overseas, Japan, Russia, Europe, wherever, but I wouldn’t fight in the United States to cause no harm. I would sign that to be released. I just want to be free to do what I want, which is fight. It’s not about money. I still have a lot to show. I’m 41, but I feel like a kid.”

Last year in a similar incident, former heavyweight champion Josh Barnett also requested UFC to release him because he does not trust USADA. Werdum as of now has decided to go back to his grappling roots and is slated to take on grappling superstar Gordon Ryan on February 22 in Mexico.

UFC: Daniel Cormier wants to know: Will steroid metabolites and Jon Jones be a thing from now on?

Previous articleUFC: Daniel Cormier wants to know: Will steroid metabolites and Jon Jones be a thing from now on?
Next articleUFC: Saki vs Safarov also added to UFC London after Oezdemir vs Reyes