Swapnil Barve: Do we have to post on social media every time to get our payment 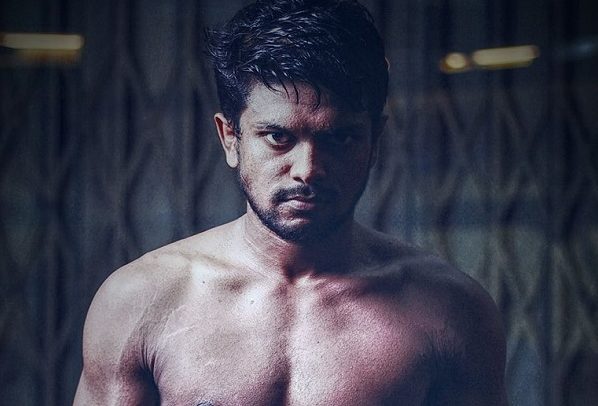 Super Fight League completed the second season of their league back
in March 17, 2018 but it looks like some fighters still weren’t paid their
promised fight purse. Swapnil Barve, Bronze medalist at Asian Sambo
Championship, went on his Facebook account and posted: “It’s been 2
months and above that the Super Fight League season 2 is over and I
havent received my payment yet. It such a shame that we fighters
have to ask for the payment again and again. The contract states that
the fighters will be paid as soon as the fight is over irrespective to loss
or win. Please fulfill to what contract states. Or you guys only pay after
the fighter makes it a big issue on the social media?”
However, the post was soon deleted.

MMA India Show connected with Barve who elaborated and said:
“I hadn’t received payment for my last fight in the league. I was paid for
all of my previous fights; it was just the last one for which I wasn’t

paid.” It is said that the SFL contract states a fighter shall receive the
complete fight money as soon as the fight ends. When asked what
exactly had happened he said “Yes, the SFL contract states that you
shall receive payment as soon as fight ends. I even saw fighters getting
their complete purse money either in cash or via cheque. However, I
did not receive my payment then. I tried to contact many people from
SFL management multiple times but they did not respond.”

It was only after these failures, Swapnil decided to come out on
Facebook and call SFL out publically. “Last year a fighter faced similar
issues. He went out on social media and call out SFL publically for not
being paid. SFL management contacted him immediately and asked him
to delete his post. As soon as he deleted it, he was paid.” Barve too was
contacted. “I was asked to remove my post. I was told that I will be paid
soon. Hence, I deleted my post.”

Avi Mittal, director of SFL, was contacted and he said “We have no
intentions in holding back or delaying anyone’s payment the team
franchise owner has delayed in paying us hence we awaiting payments
from the team owners.” He also added “And we have resolved it with
Swapnil”

Swapnil gave his opinion on the entire situation. He said “It shouldn’t
be necessary for fighters to go out on social media to get their
complete pay. It should be something promotions should be doing by
themselves. I hope we can avoid such situations in future.”