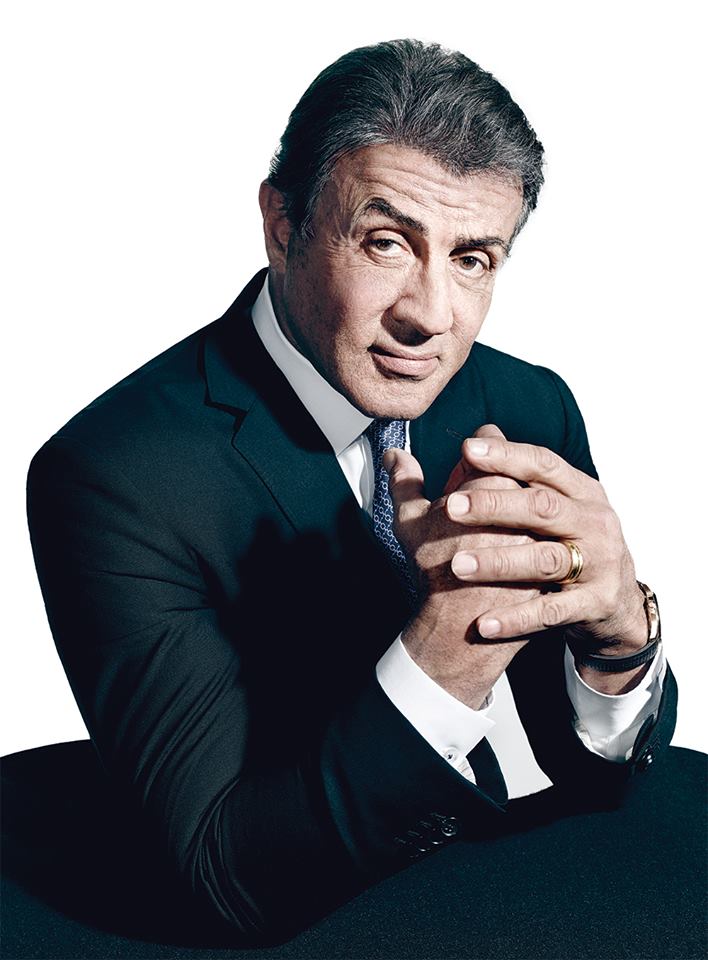 Former UFC champ champ and international, global superstar Conor McGregor has long been gunning for shares in the UFC itself. However, UFC President Dana White has always been quick to shoot down this idea and has boldly often stated that McGregor will not be given any shares in the UFC. Though, it should be noted that many celebrities like Sylvester Stallone, Conan O’Brien, Mark Wahlberg, Tom Brady, among many others also have UFC shares, making them part owners. McGregor has even stated that he would be willing to fight Comedian, late night talk show host Conan and Hollywood actor Wahlberg for their shares. However, now Hollywood’s action megastar, Stallone has come out and revealed that he would be willing to selling McGregor his own shares. 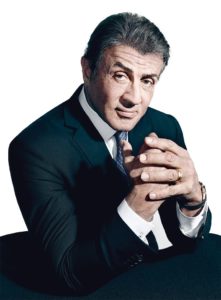 Stallone was recently asked by a TMZ journalist whether McGregor deserves a stake in the UFC or not. He was further asked whether he would give ‘Mystic Mac’ his own shares. Here’s what he replied:

Absolutely! (on whether McGregor deserves to get shares in the UFC).

Of course (on whether he will be willing to give McGregor his own shares).

Below is the TMZ video of Stallone: