Sympathetic Adur offers condolences to Torres on his father’s passing: “MMA is a big family” 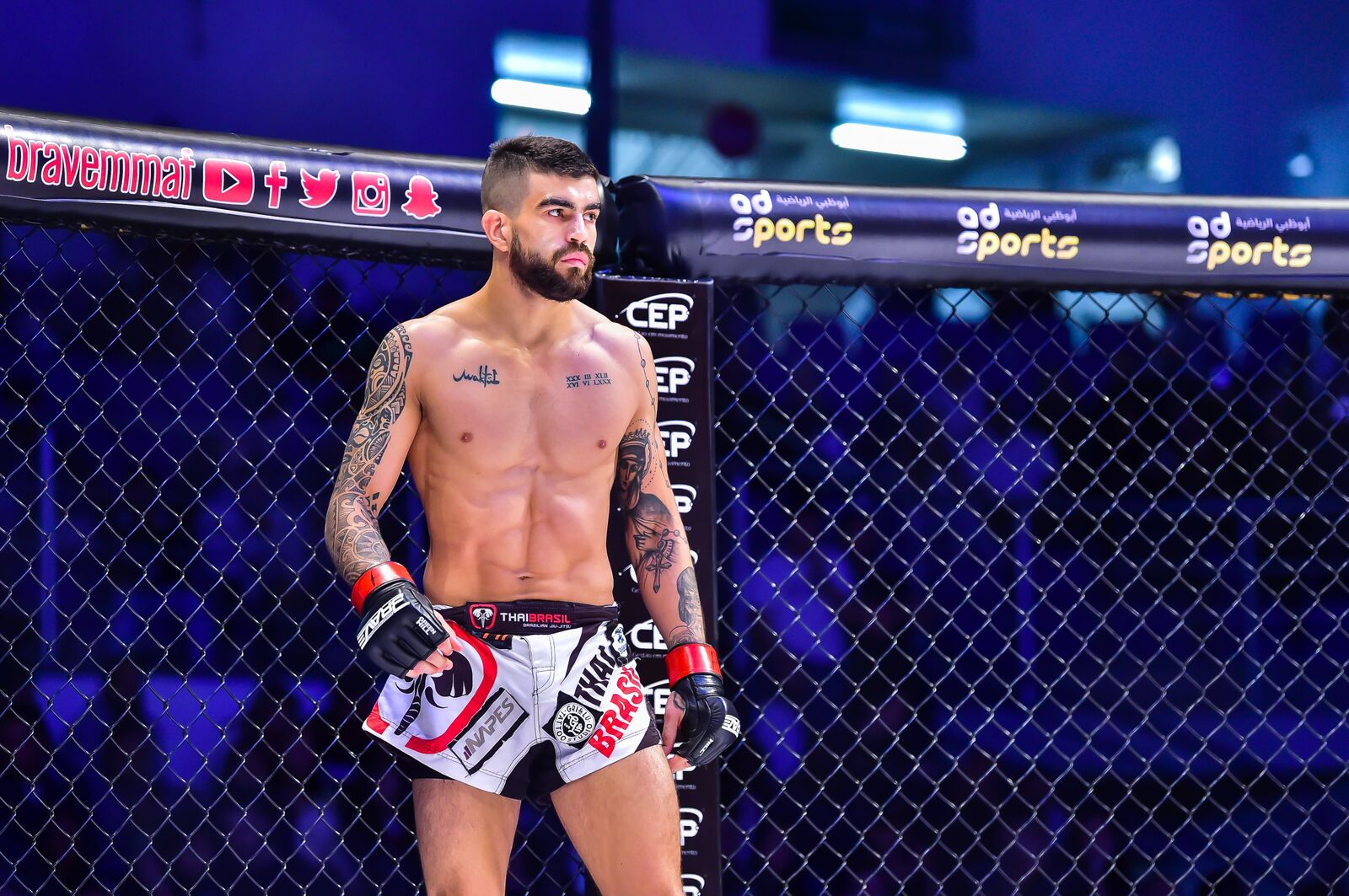 Rivals inside the cage, a family outside of it. That’s how Marcel Adur sees the MMA community, including his opponent for the inaugural Flyweight world title Jose “Shorty” Torres. After hearing about Torres’ father passing during his training camp ahead of BRAVE 29, Adur showed sympathy towards his adversary and offered his condolences.

“Torres is a very professional fighter but only when the fight starts he’ll see if the grief will help him or be against him. For me, when my brother died it just made me more eager to fight in his honor. Let’s see what the grief of his dad’s loss does to his fighting. But I’d like to send my condolences to him and his family, regardless if we’re fighting or not, MMA is a big family. I just can’t promise he will be able to dedicate a win for his dad”, the Brazilian said.

Adur has lived a similar experience in his professional career. A few weeks prior to his BRAVE debut, against Mexico’s Ivan Lopez in 2017, Marcel lost his older brother, who had been his source of inspiration and the main reason why he started in martial arts in the first place. On the occasion, Adur knocked out Lopez and successfully started his journey inside the promotion.

BRAVE 29 takes place on November 15, at Khalifa Sports City, in Isa Town Bahrain. The event headlines the historical 2019 BRAVE International Combat Week and also counts with the prestigious KHK World Title, a one-night, four-man Openweight tournament awarding the winner US$ 100,000 and the provisional possession of a 6.2kg solid-gold belt, the most expensive prize in sports.