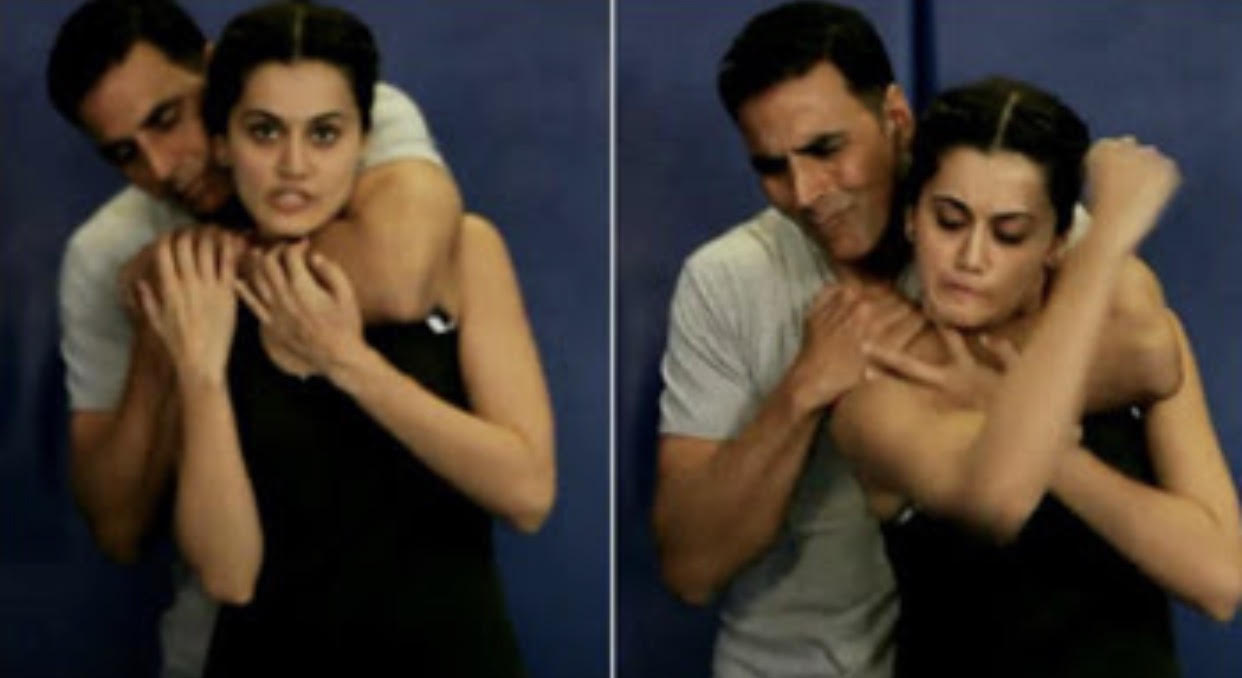 Actress Taapsee Pannu recently revealed that she trained in MMA and Kudo for her upcoming film ‘Naam Shabana’ releasing on March 31st.
She also recently released a training video of her’s which you can see here
Other recent Indian films which have featured MMA are the huge Salman Khan hit ‘Sultan’ and the lesser known Randeep Hooda starrer ‘ Do Lafzon Ki Kahani’.
Here’s hoping more Indian films feature MMA and martial arts training to popularise the sport in our country.