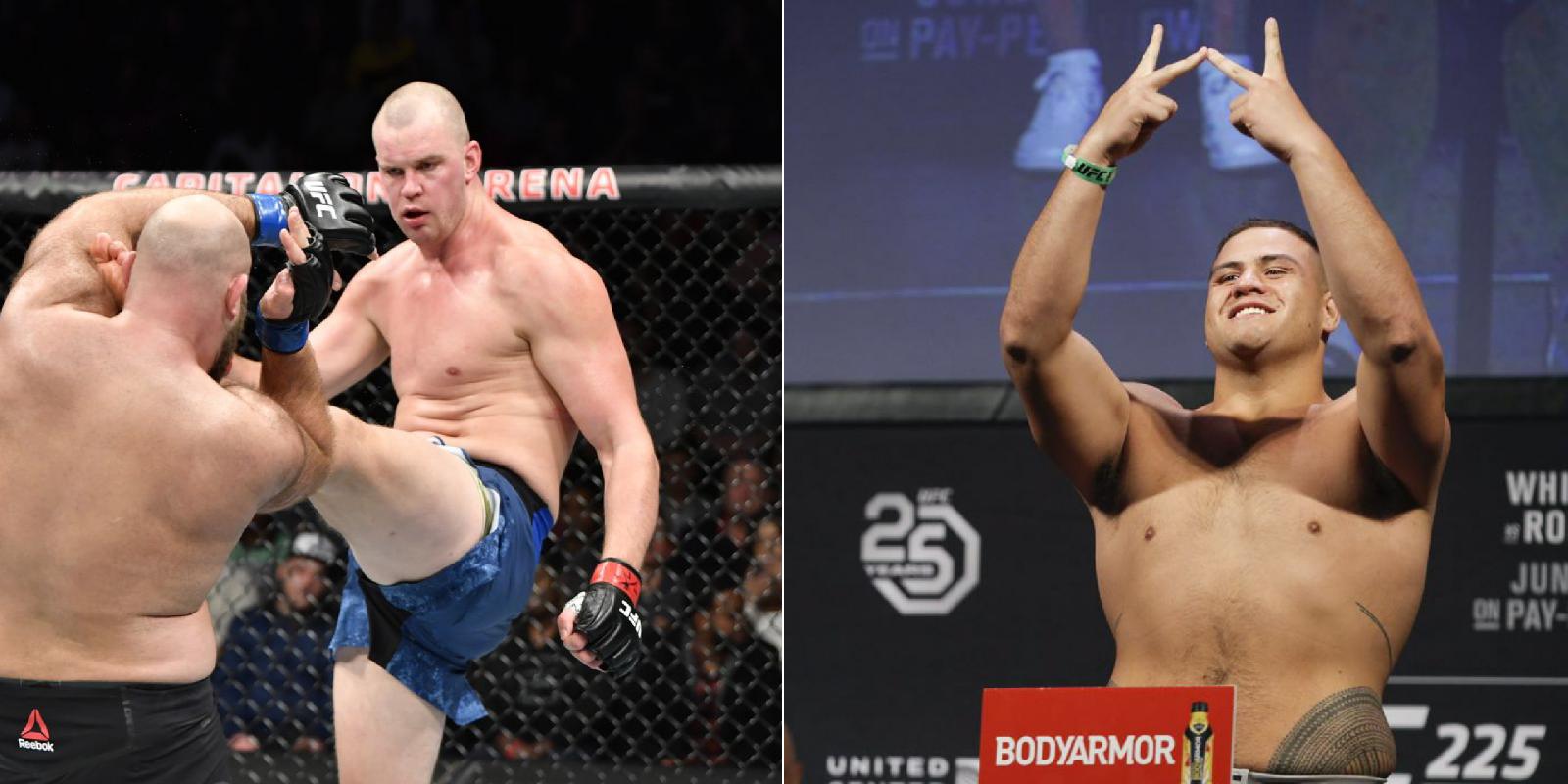 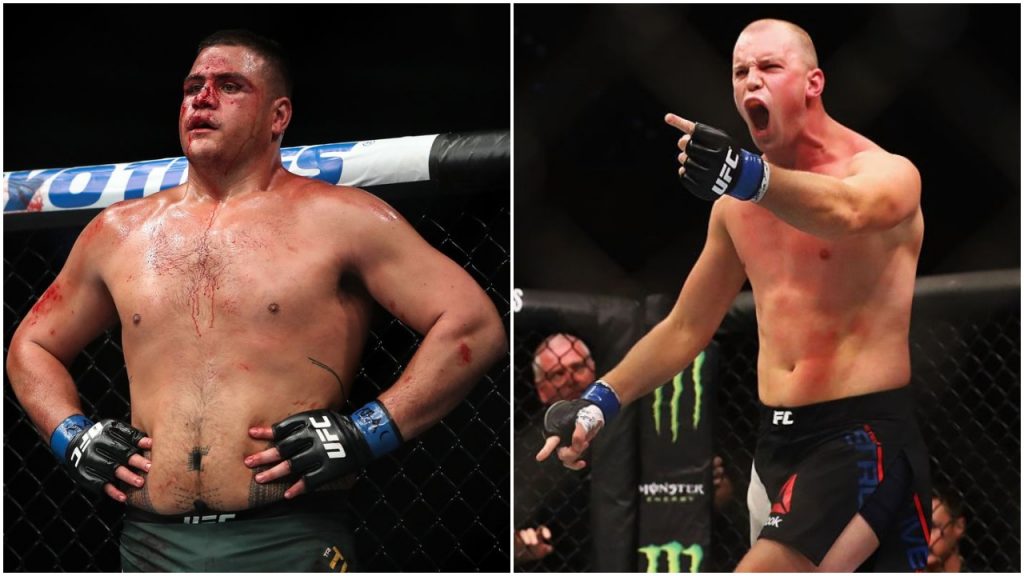 There was originally rumor  that after his third loss in a row at UFC 243 to Sergey Spivak, that the UFC was cutting ties with Tai Tuivasa. Thus ending, at least for now, the UFC fans seeing a live shoey and in person. But apparently, now the 27-year-old Australian will be on the lookout for his 10th win and most likely his 9th KO. Tuivasa had won his first nine pro fights before the slide happened.

This is the first booking of the year for Struve, who is mired in a 1-4 slump. The veteran most recently fought at UFC on ESPN 7 in December, where he lost by second-round TKO to Ben Rothwell. Struve’s UFC record sits at 13-10.

32-year-old Dutch fighter “Skyscraper” Stefan Struve will come into UFC 254 having lost 4 of his last 5 fights. Ben Rothwell stopped Struve in the 2nd round in his last fight back in December. Struve had defeated Marcos Rogerio de Lima via arm-triangle choke in his previous fight before that in February of 2019. Prior to those fights, Struve had dropped 3 in a row to Alexander Volkov, Andrei Arlovski, and Marcin Tybura.

Tuivasa also seeks to break out of a bad stretch of results as he is currently on a three-fight losing streak. “Bam Bam” began his UFC career with three consecutive wins, including a unanimous decision nod over former heavyweight champion Andrei Arlovski, but has now lost consecutive fights to Serghei Spivac, Blagoy Ivanov, and Junior dos Santos. 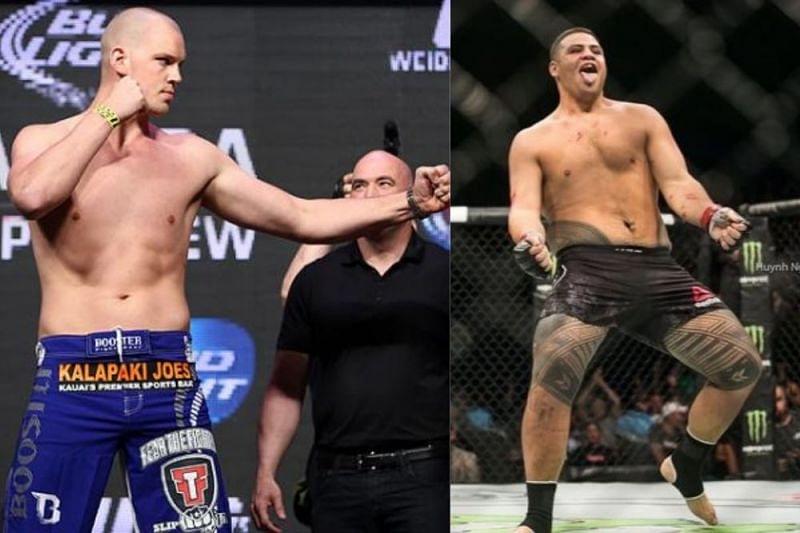 UFC 254, which takes place on “Fight Island” in Abu Dhabi, UAE on October 24, is headlined by a lightweight title unification bout between champion Khabib Nurmagomedov and interim champ Justin Gaethje.
This fight may spell the beginning of the end for one of their UFC runs. Especially since both were ranked mid-pack at one point, and are now in the deep abyss of struggles. It’s the second heavyweight fight on the Khabib Nurmagomedov versus Justin Gaethje topped card. The other is a very key rumored matchup between 6th ranked Alexander Volkov and 8th ranked Walt Harris.