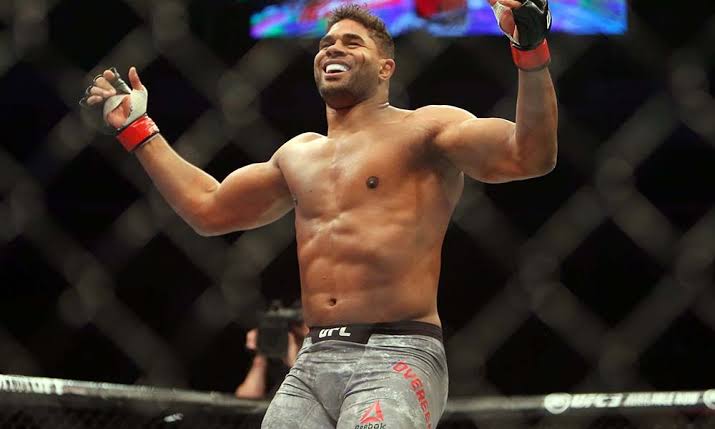 The bout might have looked like a typical striker vs. grappler matchup on paper, however either of these two individuals had the ability to finish the fight anywhere. That being said, the fight paid justice for how long it lasted. However Overeem landed his trademark knee to floor Oleinik and got the job done via first round TKO. 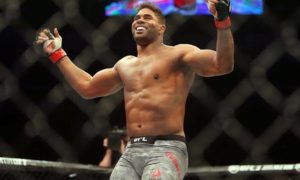 The victory marked Overeem’s fortieth finish out of his 45 victories with a massive finishing rate of almost 90 percent. The victory also marked his twenty-third TKO victory paying justice to his elite kickboxing background. Another fascinating facts being, despite being a K-1 champion, eighteen of his victories have come through by the way of submission, making him one of the most well rounded fighters in the sport.

Overeem has not only fought but defeated some of the elites of the sport. Overeem’s resume certainly speaks for himself. (via Twitter):

Not mentioned are the world champions he faced in his kickboxing career as well. Along with K-1, Overeem has won titles in Strikeforce, PRIDE and DREAM as well. Overeem would desperately love to add a UFC belt to top off his illustrious career.

UFC: Daniel Cormier threatens to go to WrestleMania 35 to cost Brock Lesnar his title so that he can come to the UFC quickly

Previous articleKhabib Nurmagomedov on Dustin Poirier: I like him but I must maul him! (Video)
Next articleADDITIONAL BOUTS ANNOUNCED FOR ONE: ENTER THE DRAGON IN SINGAPORE ON 17 MAY