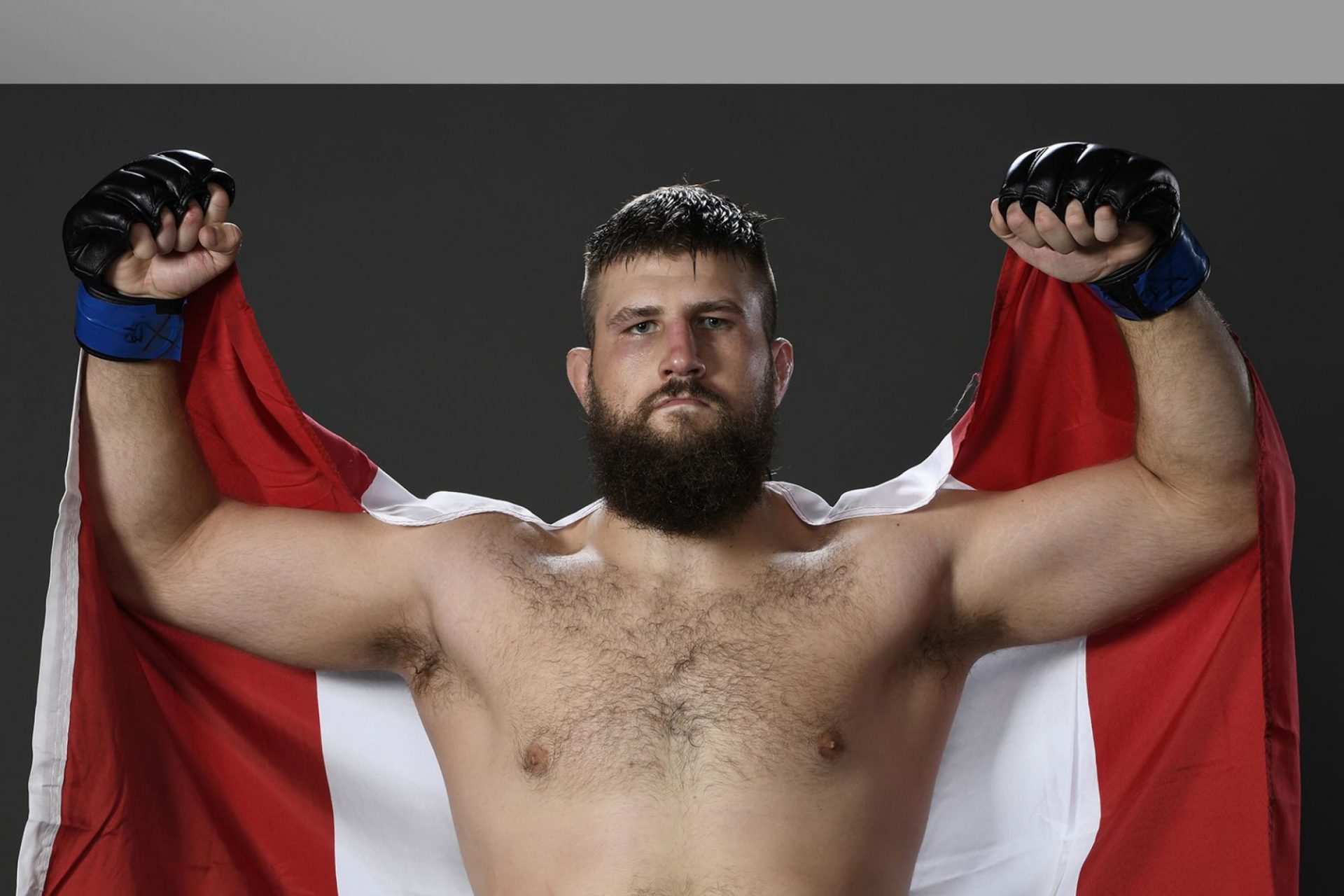 UFC heavyweight Tanner Boser is slowly finding his way to the top of the heavyweight division. After having two fights in two months, he is set to return to the octagon on 3rd October against the former UFC heavyweight champion Andrei Arlovski. The venue has not been disclosed yet. 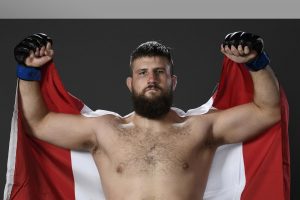 Tanner has had 4 fights in the UFC and has a record of 3-1, after having lost to Ciryl Gane last year via unanimous decision. His last two fights took place in very short intervals, and Boser won both by very impressive knockouts. He even won the Fight of the Night bonus of $50,000 after he knocked out Raphael Pessoa. It’s clear that Tanner is in great form, and it’s a good idea for him to keep fighting. He looked fully recovered in his last fight, although he didn’t take much damage in his fight against Philipe Lins.

Few days back, Tanner hinted at an upcoming fight by posting on Instagram a picture of him signing the contract. It is now clear who he was talking about.

His fight against Andrei Arlovski will be the most challenging fight of his UFC career as of yet. Apart from being challenging, it is also a very important fight for him, as winning this one will put him in the spotlight of the heavyweight division. It will put him in a position to call out a top-10 contender.

Andrei, who returned to the UFC in 2014 after a brief detour to other promotions like One FC and Strikeforce. He is a veteran fighter, who has been in the game for almost two decades now and has fought phenomenal fights against Brendan Schaub, Frank Mir and Philipe Lins. He has lost 2 out of his last 4 fights, including one where he got knocked out in the first minute of the first round by Jairzinho Rozenstruik.

Can we expect a Tanner Boser vs Jairzinho Rozenstruik?

Boser is on a two-fight win streak, and a win against the former champion will put attract a lot of potential fights. RozenStruik has defeated Arlovski and is also coming off a loss to Ngannou in a brutal knockout. If things go well for Tanner, and if he does not take much damage in his upcoming fight, we might be able to see Tanner Boser call out Rozenstruik for his next bout, and the fight may even happen by the end of 2020.