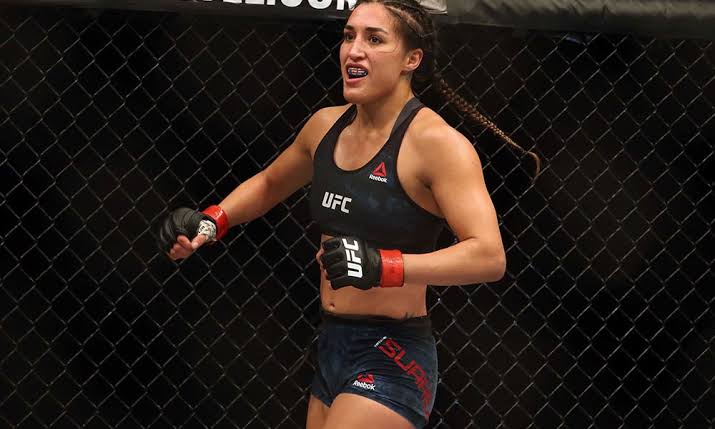 Ansaroff will have to snap the undefeated streak of Suarez. Suarez first appeared in the season 23 of ‘The Ultimate Fighter’, where she prevailed at the top defeating current UFC veteran Amanda Cooper. Suarez is on a four-fight winning streak inside the octagon, last two being against a surging prospect Alexa Grasso and former champion Carla Esparza. Suarez is known for dominating her opponents using her wrestling pedigree, which could be tough to handle not only for Ansaroff but for current champion Rose Namajunas. 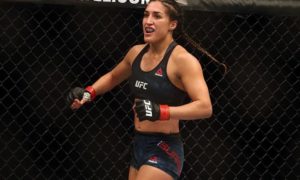 Ansaroff on the other hand, is on a career resurging four-fight winning streak. Her last one being against former two-time title challenger Claudia Gadelha at UFC 238 in December last year. Ansaroff who trains with two of the best female fighters of all time in current double champ Amanda Nunes and former strawweight champ Joanna Jedrzejczyk, certainly has the tools to put away Suarez.

UFC 238 will be headlined by women’s flyweight champion Valentina Shevchenko defending her throne against a surging Jessica Eye. The card features another bout of flyweight women as Joanne Calderwood takes on Katlyn Chookagian.