Tatiana Suarez to make Octagon return in the flyweight division 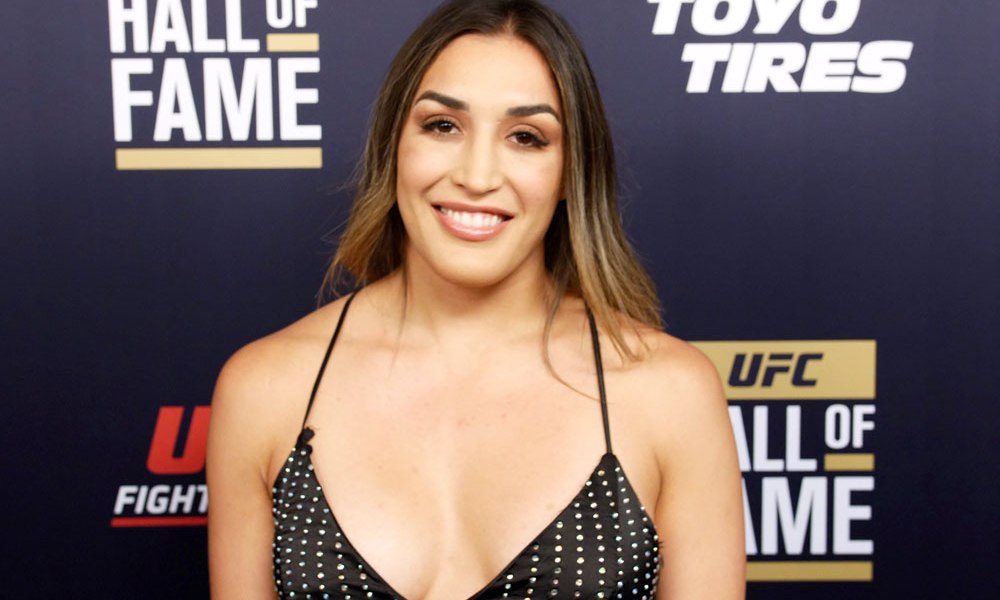 Former Ultimate Fighter winner and women’s strawweight contender Tatiana Suarez, who has been out of completion for a long time, says that she is medically cleared and will soon be back to the octagon. 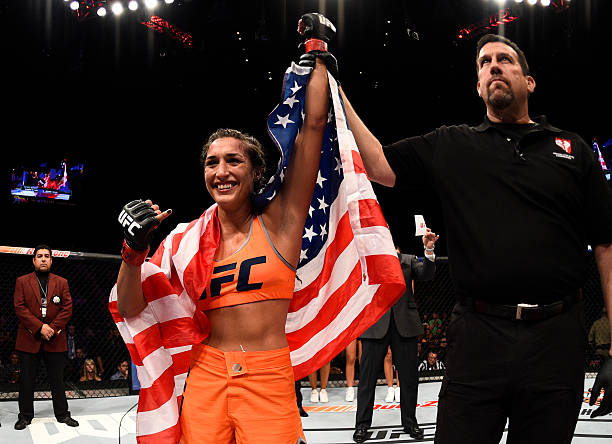 UFC Strawweight contender Tatiana Suarez since winning the Ultimate Fighter as put herself on notice. She is regarded as the best rising protect in her division. She hasn’t competed since defeating Nina Ansaroff in July 2019 at UFC 238. Suarez is 8-0 MMA and  5-0 in the UFC. Suarez has been sidelined by a recurring bulging disc in her neck since June 2019.

Tatiana Suarez is back 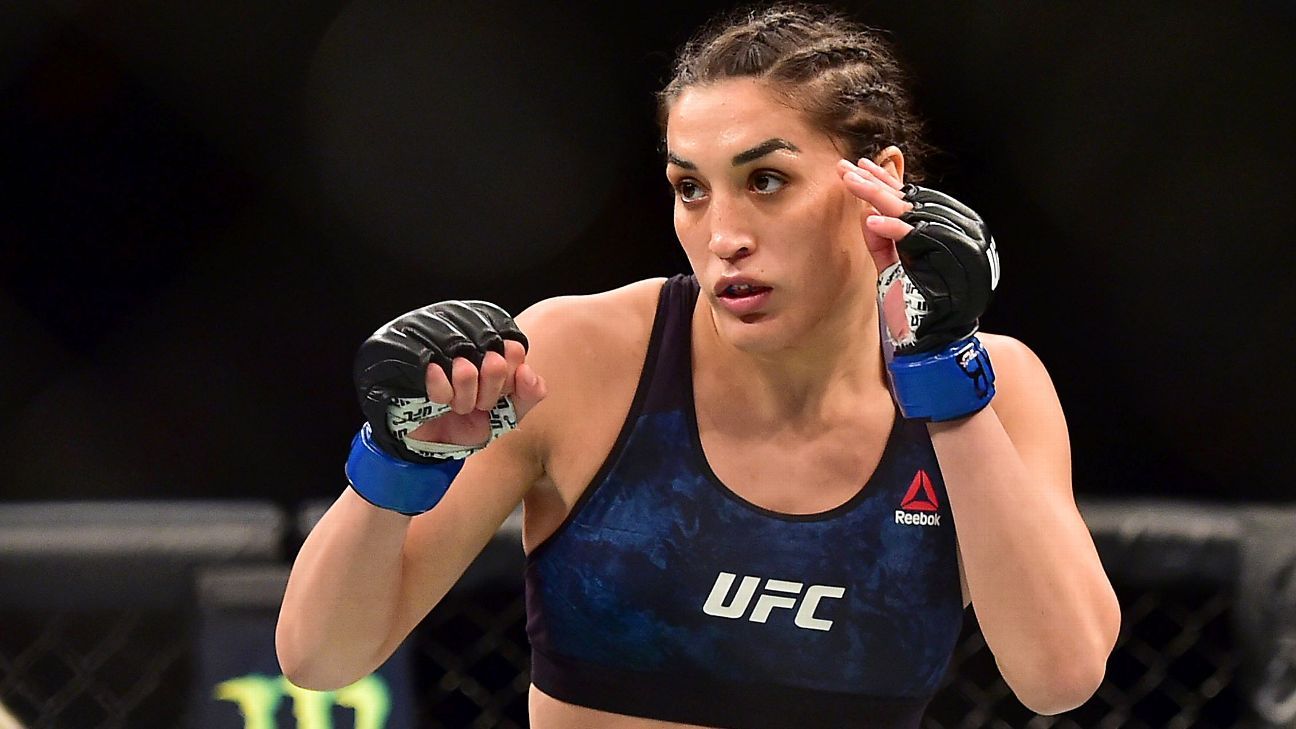 Suarez told ESPN’s Ariel Helwani in an interview that she is now medically cleared to fight and will be back in action by September. She also stated that now she would be competing in the flyweight division.

Though she has always competed at 125lbs and never missed the weight, still she feels like she wasn’t performing at her best in that weight class and would love to compete at a higher weight class.

“I’m super excited to get back out there,” she said. “It’s fun to practice, for sure. But it’s just different competing. Everybody knows that. It’s super exciting to just show what you’re working on.”

Tatiana Suarez started training in February but in an incident that took place in her yard while wrestling with her boyfriend, she injured her hand which sidelined her for another few months. Suarez said she’d like to see what it feels like to compete at 125 pounds, at least initially upon her return.

“Maybe if I’m not cutting too much weight at all, I’ll be a little more stronger and explosive,” Suarez said.

In another interview two weeks back she revealed the reason why she wants to test herself at flyweight.

“I want to see how I feel at 125,” Suarez said on “The 1, 2 Podcast with Kendrick and James.” “I’ve never missed weight, not even come close to missing weight. I’ve never had problems making weight … but come fight day, a lot of times I feel tired, and I feel not very strong. I don’t think I cut that much weight because, at the start of my camp, I start at 130 and then I get down to 126 and then I cut from there. I don’t think that’s abnormal for a strawweight.

“But I still think somewhere in that I lose strength, and my cardio doesn’t feel as good. When I’m at practice, I never feel tired, I never feel weak, so I’m like, maybe it’s my weight cut.”

Tatiana Suarez has won all five of her UFC fights and was the Ultimate Fighter 23 winner in 2016. Suarez owns wins over former UFC strawweight champion Carla Esparza and current flyweight contender Alexa Grasso.

It will be interesting to see her perform at flyweight in the division with a champion like Valentina Shevchenko who seems to be inevitable. Though she thinks she will be a good matchup against Valentina.

“I do think I have a good skill set in terms of my wrestling [that] can give her trouble,” Suarez said.

What do you guys think about Tatiana Suarez at Flyweight?