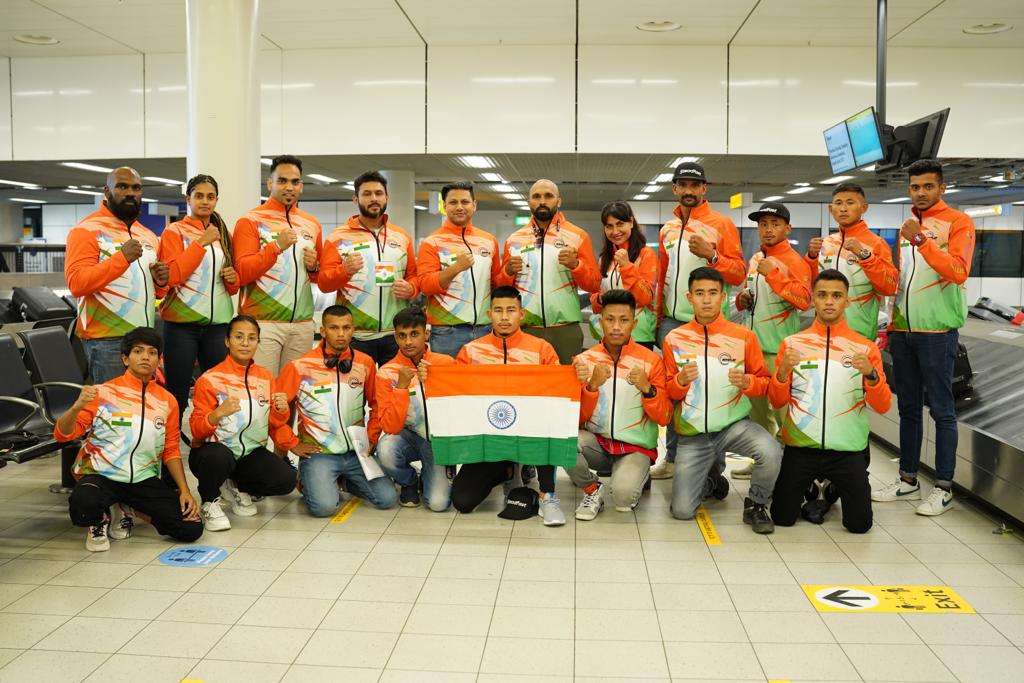 The German capital Berlin had been supposed to host the GAMMA World Championships in December, but COVID-19 rules led to the event’s postponement and ultimately a move to The Netherlands.

The last edition of its World Championships took place in Singapore in 2019, with the 2020 competition cancelled altogether. 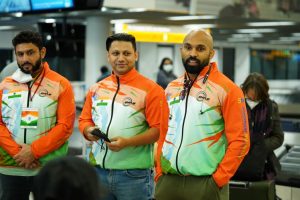 The qualification for the Indian team took place back in October in Mumbai.

Here is the full list of Indian fighters taking part in the GAMMA championship.

The MMA India Show had the opportunity to chat with Aditya P.S, who is the founder of AIMMAF and is also accompanying Indian fighters to Amsterdam.

“I expect Team India to be there in top 10 ranking with atleast 3 Gold Medals. We have a strong contigent of fighters who have proved themselves in Nationals and then again in Open Championship. This time we have Crème de la crème of fighters from all over the country representing India. With two Golds from last Asian Championship, our confidence has skyrocketed and we hope to keep the momentum going,” Aditya said.

Previous article12 to show, 12 to win: Paddy Pimblett reveals he made only $24,000 at UFC Fight Night 204
Next articleConor McGregor arrested for alleged traffic violations in Dublin, Ireland