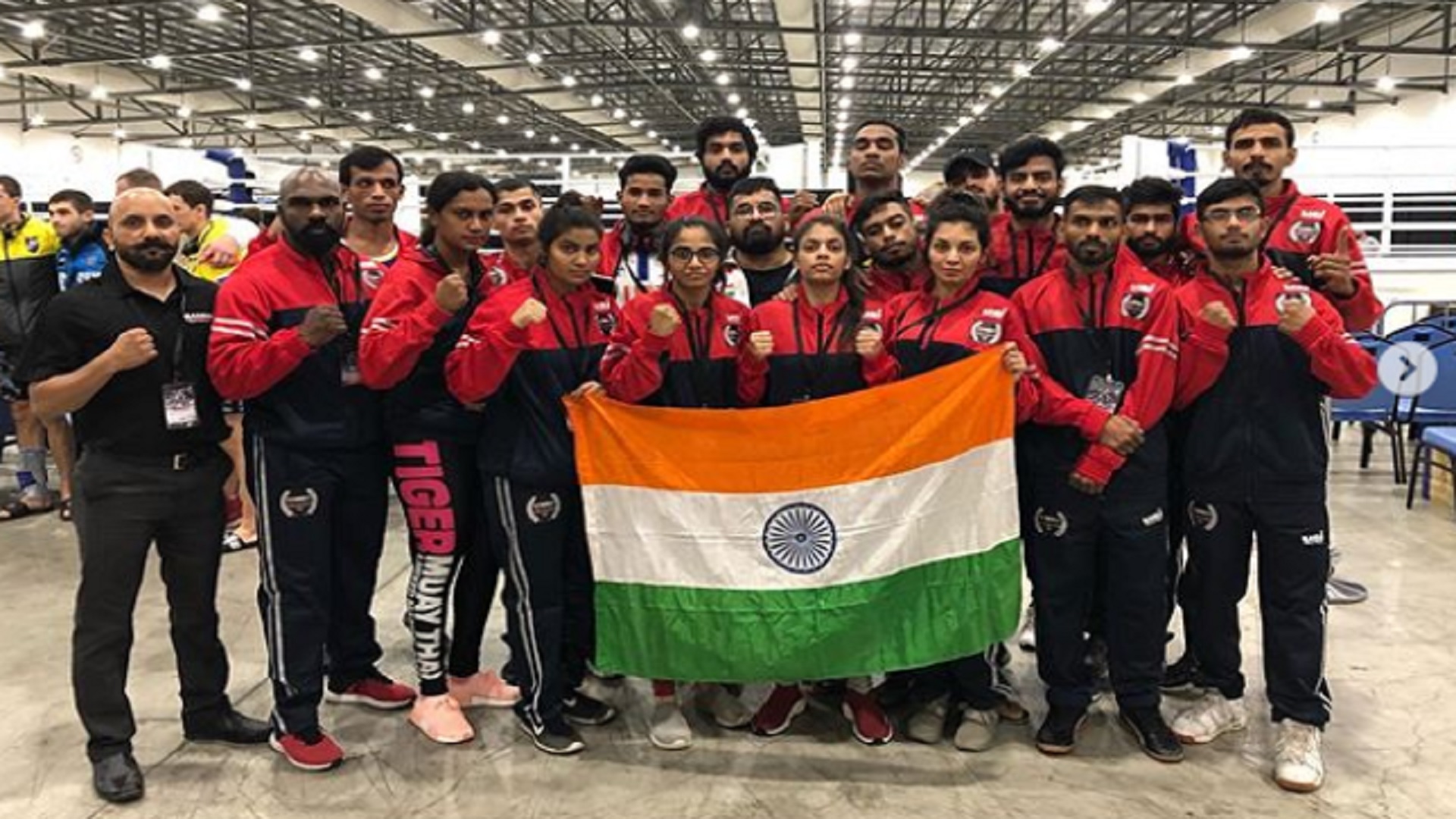 Team India ended the GAMMA world championship which took place in Singapore on a high note. Out of the total contingent of 21 fighters, 7 of them managed to secure a medal for India. 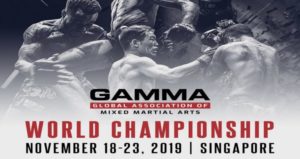 The world championship was organised by ONE championship in partnership with the Global Association of Mixed Martial Arts. Teams from over 40 countries have been confirmed to participate in the tournament, including over 300 top amateur athletes and 100 coaches.

Vijender Singh to fight Charles Adamu on November 22 in Dubai

Previous articleAnthony Smith explains steps that Corey Anderson should take to get a title shot
Next articleONE: Edge of Greatness Final Weight and Hydration Results