Team Relentless ended up sharing the MMA war spoils with their opponents as they went 2-2 at Ultimate Beatdown, with both fighters who went down also giving spirited perfomances proving this to be valuable trip for Team Relentless.

The results were as follows-

– Anil Mehta “RoboCop” dominated his opponent for 3 Rounds to secure a UD win. He improves his K1 Kickboxing record to 8-1 with this win.
– Manthan Rane “Smurf” won via TKO finishing his opponent in the 1st Round via Ground and Pound. Manthan extended his unbeaten record to 4-0 with this win.
– Akshata Khadtare “The Thug” lost a very very close Decision. She lost the first round but came back strong to win the second round. Unfortunately her opponent did just enough to get a nod from the judges in the third and final round. This was the first loss in her amateur career and her record now stands at 4-1
– Rudransh Azad also experienced the first loss of his amateur career when he lost to an undefeated opponent via Armbar in the 2nd Round. Rudransh was arguably winning the fight till he got caught in the submission.

We congratulate Team Relentless on this performance and are sure this is a sign of better things to come for Indian MMA. 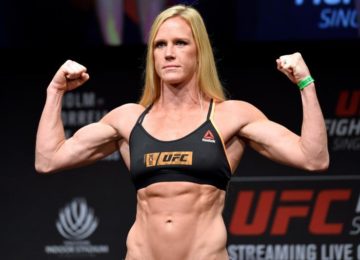 UFC: Holly Holm opens up about losing four out of her five fights heading into UFC 225 bout against Megan Anderson 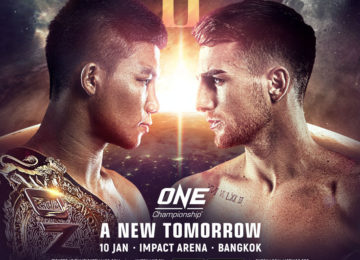 Posted by admin - December 5, 2019 0
COMPLETE CARD ANNOUNCED FOR ONE: A NEW TOMORROW IN BANGKOK The largest global sports media property in Asian history, ONE… 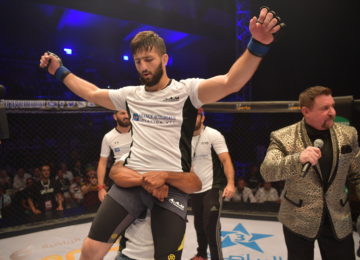 Posted by admin - March 31, 2019 0
At 23 years old and with nine professional bouts to his name, Abdoul Abdouraguimov is set to take the world… 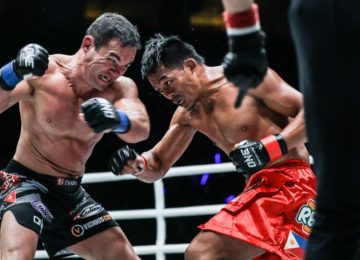 Posted by admin - January 18, 2019 0
Honorio “The Rock” Banario is gearing up for what could be the toughest outing in his career when he takes… 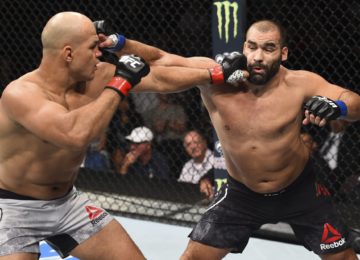