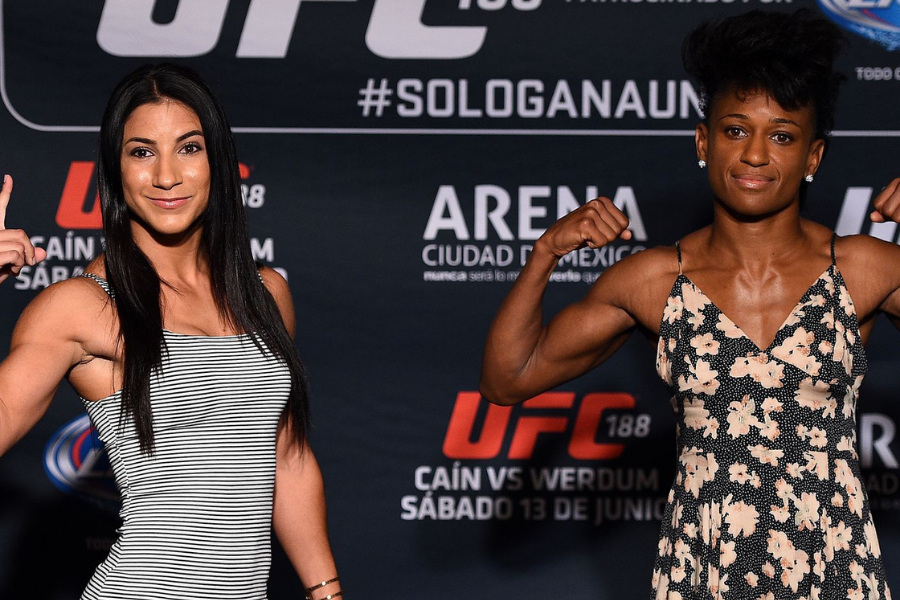 Another interesting fight has been added to the UFC 265 card. A strawweight rematch between Tecia Torres and Angela Hill has been scheduled for UFC 265 which takes place on August 7. 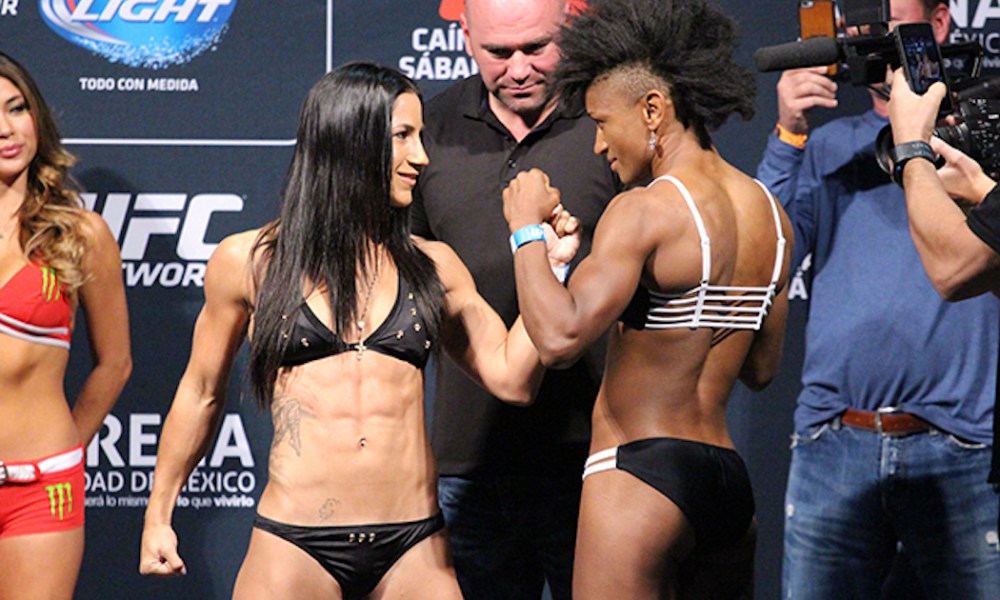 UFC 265 card just keeps getting better and better. The UFC 265 card is going to be headlined by a women’s bantamweight championship fight. The inevitable champ Amanda Nunes will look to add another name to her amazing resume when she fights the up and comer challenger in Julianna Penna. UFC 265 does not have an announced location or venue. The event will air on pay-per-view following prelims expected to air on ESPN and stream on ESPN+. MMA DNA was the first to report the news. The strawweight division is one of those divisions that doesn’t have a new contender yet. Rose Namajunas is the new champion after she dethroned former champ Weili Zhang. 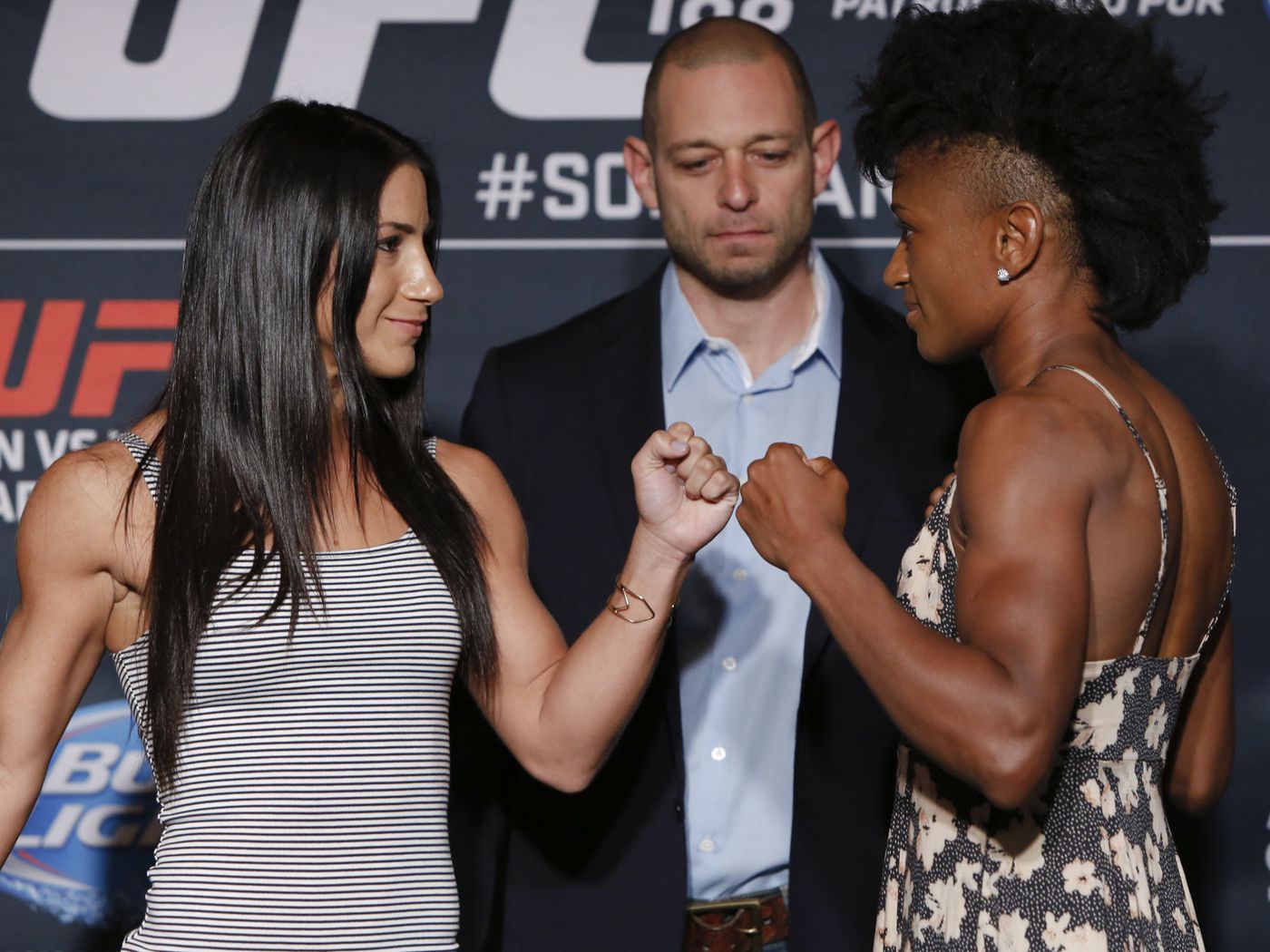 Both of them are former teammates as they were on the team on The Ulitmate Fighter season 20. They first fought back in 2015 at UFC 188. The fight was a very technical and close matchup but it was Torres who performed slightly better than Hill. Torres outworked Hill to earn a unanimous decision, improving her record to 6-0. The pair was scheduled to rematch at UFC 256 in December, but Hill withdrew after testing positive for COVID-19. Torres faced newcomer Sam Hughes instead, winning the fight by TKO due to the doctor’s stoppage in the first round. 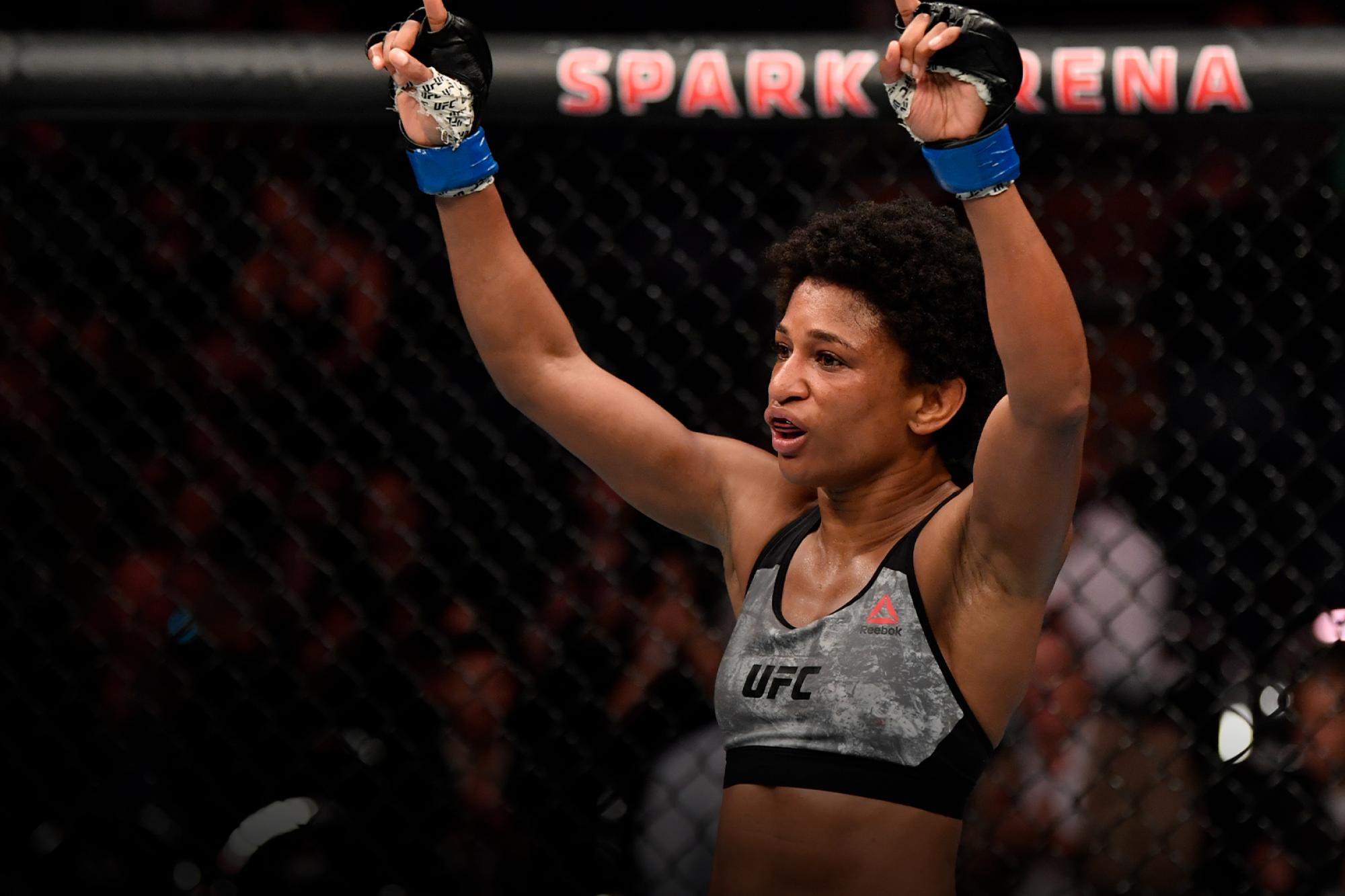 Hill is considered one of the most active fighters in the women’s 155lbs division. Hill is 13-9 in MMA and 8-9 in the UFC.  Angela most recently was able to snap a two-fight losing skid with a unanimous decision win over Ashley Yoder at UFC Fight Night 187 in March.

Hill was scheduled to meet Amanda Ribas at UFC on ESPN 24. However, on the day of the fight, Ribas was removed from the bout due to COVID-19 protocols and the bout was canceled. The bout was rescheduled for UFC Fight Night 189. Two weeks later, the pairing was discarded once again as Ribas was still suffering from lingering COVID-19 symptoms. 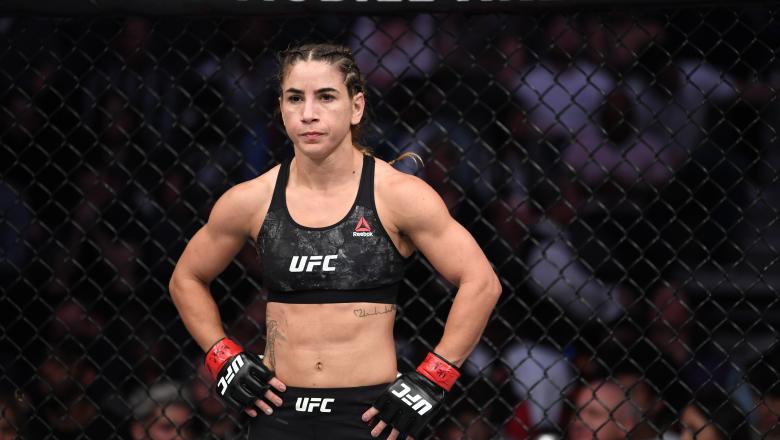 Tecia Torres is 11-5 in MMA and 7-5 in the UFC. She is considered as one of the up-and-comer fighters who could be the future of this dynamic division. Torres is coming off a first-round TKO over Sam Hughes after a doctor’s stoppage. Torres will again be looking to get a win over Hill and secure a higher spot in the division.

Previous articleCurtis Blaydes vs. Jairzinho Rozenstruik scheduled for UFC 266
Next articleWelterweight Is the Hottest Division in the UFC Right Now