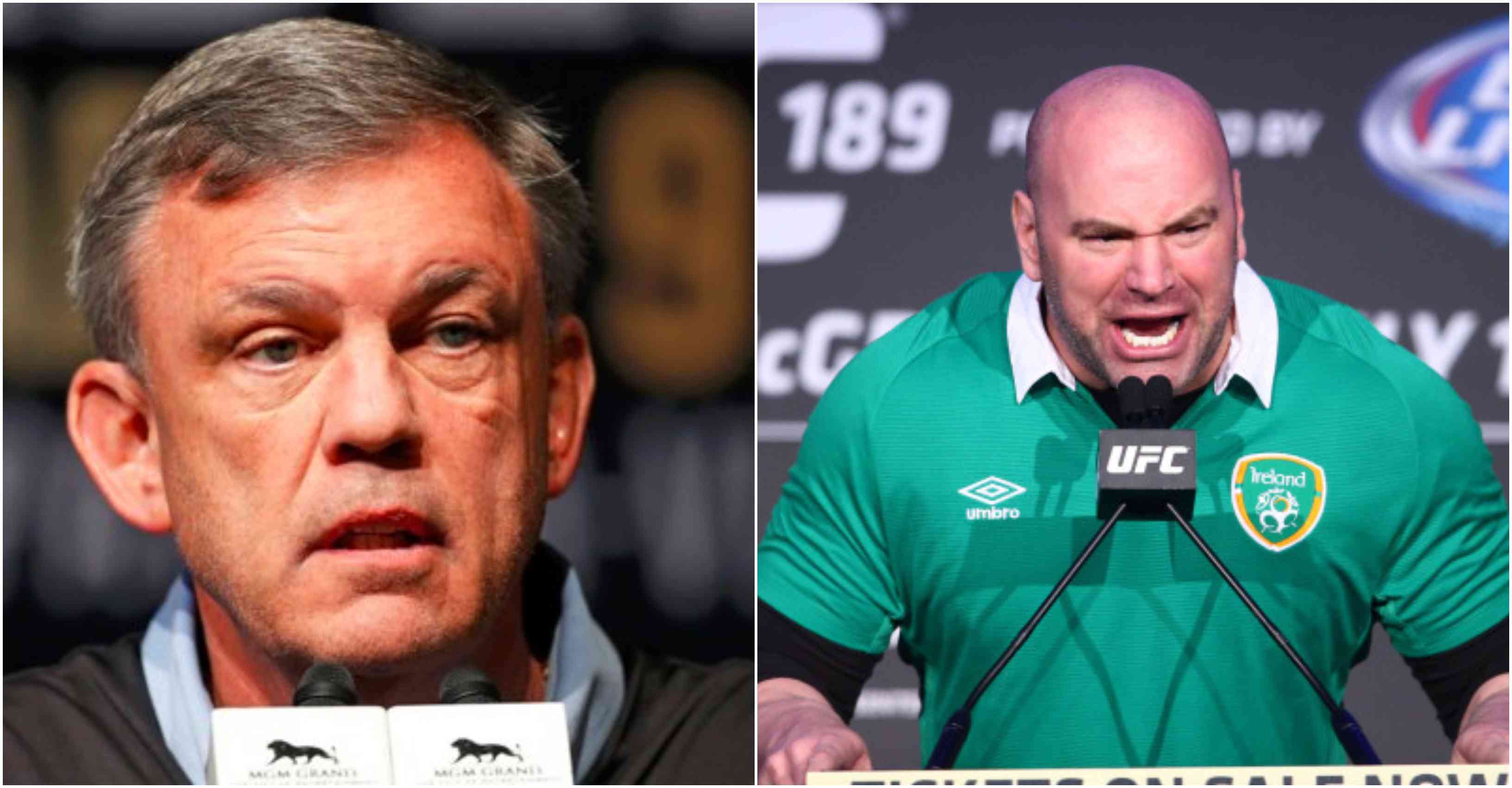 Boxing and MMA are without a doubt the most dangerous sports in the world. Fighters put their life on the line every time they step inside the octagon or the ring. Both sports also offer a tremendous upside in terms of financial compensation to the fighters.

Boxing has been around much longers than the MMA. However, in short span of time that MMA has existed, it has been mostly dominated be just one promotion i.e Ultimate Fighting Championship. Now UFC has for the most part also surpassed Boxing in terms of popularity. 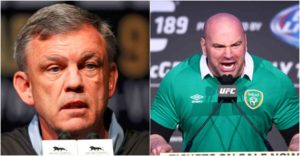 Boxing has to suffer internal politics amongst different promoters, TV networks etc and most of the time the best doesn’t end up fighting the best. The biggest example is a super fight between Manny Pacquiao and Floyd Mayweather, which holds the record for the highest selling pay-per-view of all time sold around 4.6 million buys in North America. The fight, however, took six years to make.

On the other hand, the best fight the best very often in the UFC and this has been one of the main reason for its success. Now Teddy Atlas, a veteran boxing expert has called for boxing to use the UFC’s business model. He so far went calling UFC president Dana White a dictator.

If we’re ever going to see the best fights in boxing, the sport needs to act like the @ufc and @danawhite. Sometimes a dictator is useful. #boxing #ufc pic.twitter.com/813qMw7K2H

“You want [boxing] to change? I’ll tell you how it changes — make boxing the UFC,” Atlas said. “Get Dana White — it’s not happening, but… he’s a dictator. You know what? Dictators usually are not good. But sometimes in some places they can be useful. With the UFC and the building of that product, the development, the building, the growing of that franchise — and boy did it grow — was because they had a dictator. Because the dictator could make all the rules.

“That’s what you’re asking for,” Atlas concluded. “You’re just asking for the best fights. That’s what the fans want. I’m just pointing out [that] he could do it because he was a dictator. And that’s it.”

Do you guys agree with Teddy Atlas?

What Conor McGregor did when he got released from jail: went for a jog in the middle of the night