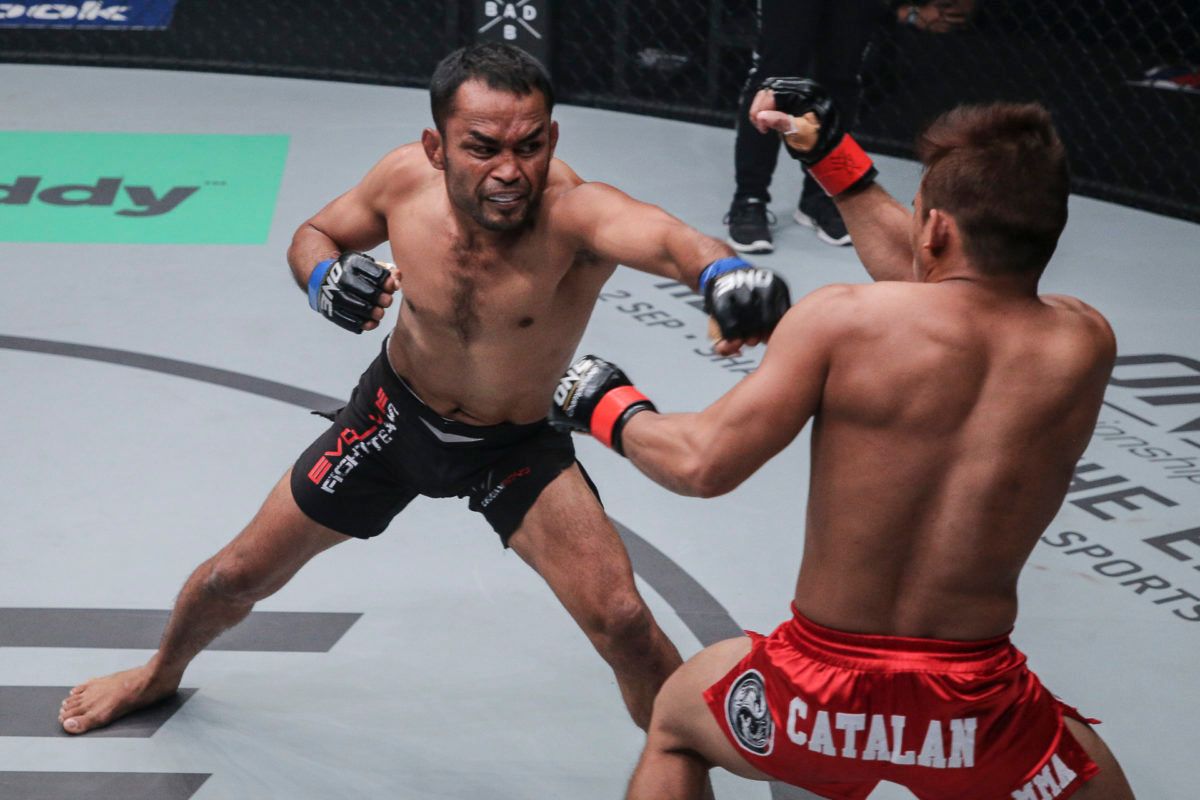 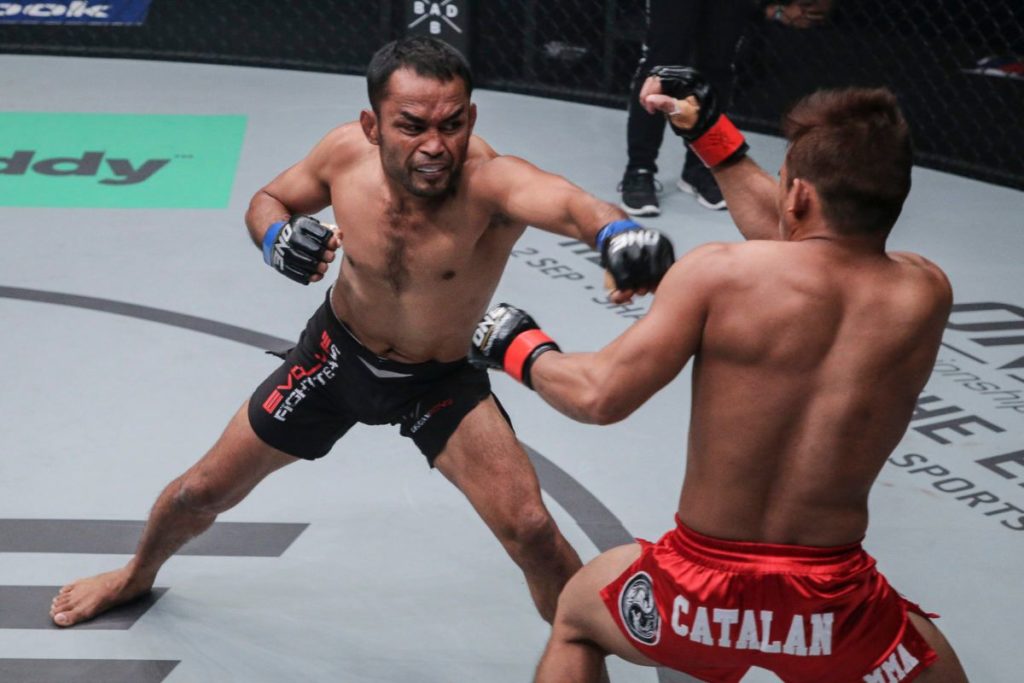 ONE Championship is set to return to Thailand’s capital of Bangkok on 24 March to hold ONE: IRON WILL, which marks as the organization’s fourth event in the country.

Four outstanding talents from Thailand will don the country’s colors on the undercard of ONE: IRON WILL, which emanates from the state-of-the-art Impact Arena.

After falling short against Russian lightweight Rasul Yakhyaev last December, Wiratchai seeks to re-enter the winner’s circle as he faces Singapore-based Indian martial artist Rahul Raju at ONE: IRON WILL.

Former ONE Strawweight World Champion Dejdamrong Sor Amnuaysirichoke aims to redeem himself in front of his countrymen as he is slated to lock horns with Jeremy Miado of the Philippines. 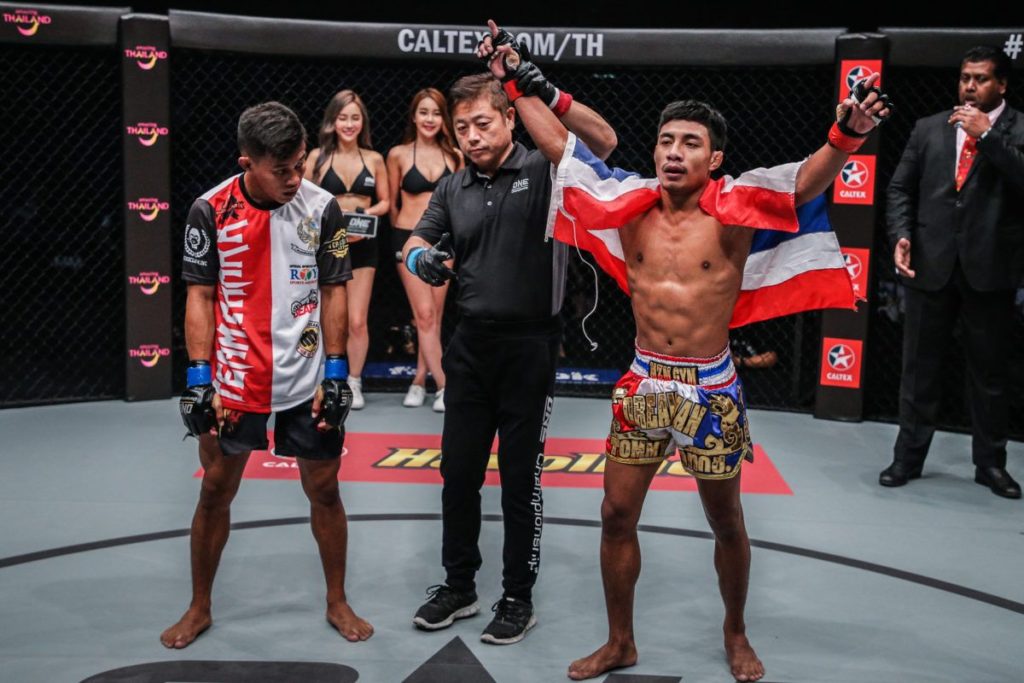 Rika “Tinydoll” Ishige looks to continue her winning ways when she takes on Filipino newcomer Angelie Sabnal, while Kritsada “Dream Man” Kongsrichai is set to return to the ONE Championship cage to give another spectacular performance against Filipino stalwart Robin Catalan.

The aforementioned homegrown athletes are seeking to hoist Thailand’s flag aloft by winning their respective matches at ONE: IRON WILL, which is headlined by a bantamweight clash between division kingpin Bibiano Fernandes and two-division titleholder Martin Nguyen.

“Competing in front of my hometown fans is always a great pleasure. However, in my last bout in Bangkok, I wasn’t able to give my countrymen a sweet victory,” Wiratchai said.

“I have been working very hard to get back on the winning track. I will showcase my best skills in this bout and take home the win for Thailand,” he added. 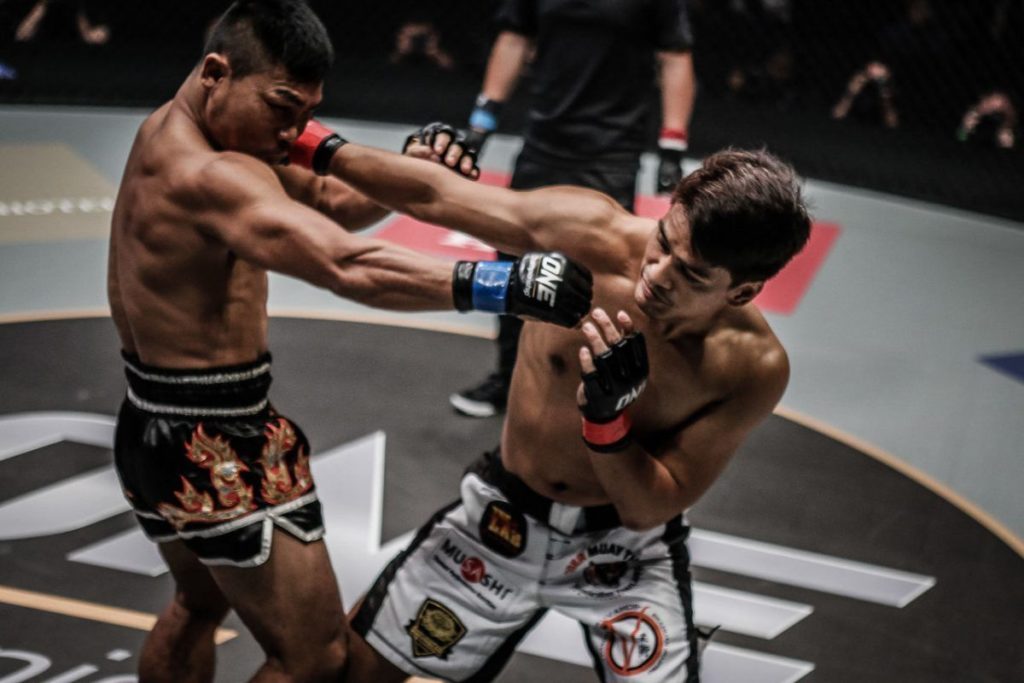 Wiratchai is undoubtedly one of Thailand’s most colorful sports personalities as he has become a fan favorite with his thrilling martial arts style and entertaining walkouts, which usually features him referencing pop culture rooted with deep meaning.

A true martial artist who splits his time between Bangkok Fight Lab and Tiger Muay Thai & MMA, Wiratchai has created his own striking style branded as the “OneShin Striking System” that is based on attacking opponents who leave themselves vulnerable.

Wiratchai vowed that he will not shy away from his exciting cage style in his three-round lightweight meeting against Raju.

“Surely, there will be fireworks. Bangkok, be ready. I am bringing the action right to you,” he quipped.

Meanwhile, Amnuaysirichoke expressed his exuberance to compete inside a packed arena that is filled with thousands of his countrymen cheering for him.

“It’s a privilege to compete alongside three other remarkable martial artists who are representing Thailand in ONE Championship. We assure our fans that we are motivated and determined to win our respective bouts for Thailand. We guarantee that we will not disappoint our countrymen,” Amnuaysirichoke stated.

Amnuaysirichoke is a three-time Lumpinee Stadium Muay Thai world champion with a Muay Thai record of 282-65-3 and an 8-3 professional record in ONE Championship.

As a martial artist with over 25 years of competitive experience, Amnuaysirichoke is a seasoned veteran, who is known as a technical striker with quick hands and lightning feet, employing some of the most unique and creative offensive combinations.

Although Amnuaysirichoke may not wear the belt anymore in ONE Championship, he made it clear that he is hungry for another title opportunity.

“I want to prove that I deserve to be competing on this international stage. I want to show to my countrymen that we also excel in martial arts, and to inspire more people to pursue their respective dreams,” Amnuaysirichoke conveyed.

On the other hand, Ishige is booked to make her fourth appearance inside the ONE Championship cage at ONE: IRON WILL opposite Sabnal. 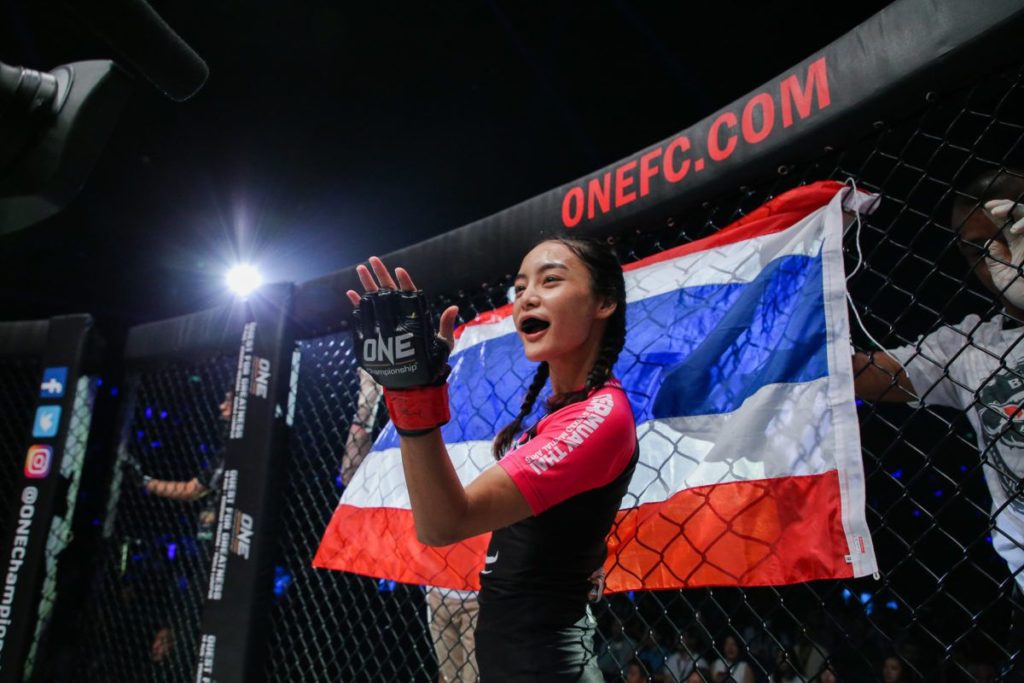 Ishige is taking her new assignment very seriously and acknowledges the danger that her Filipina foe presents.

“You have to be careful in the cage. For me, there is always a certain level of uncertainty because you never know what is going to happen. Yes, there is fear, but it has been managed in such a way that I do not really feel it anymore. There has to be some level of fear being in there, but you have to manage it,” she explained.

Meanwhile, competing at home is always a highlight for Kongsrichai, who eyes to extend his victory parade and eventually vie for a divisional world championship.

“It is really nice when you walk out and you have a lot of people cheering for you,” he shared. “I hope this win will lead me to a title shot. I worked very hard to be in this position.”

Previous article
Photos- The Cynthia Calvillo Story
Next article
UFC: Inside sources in UFC cite belief that Jon Jones will fight again in 2018