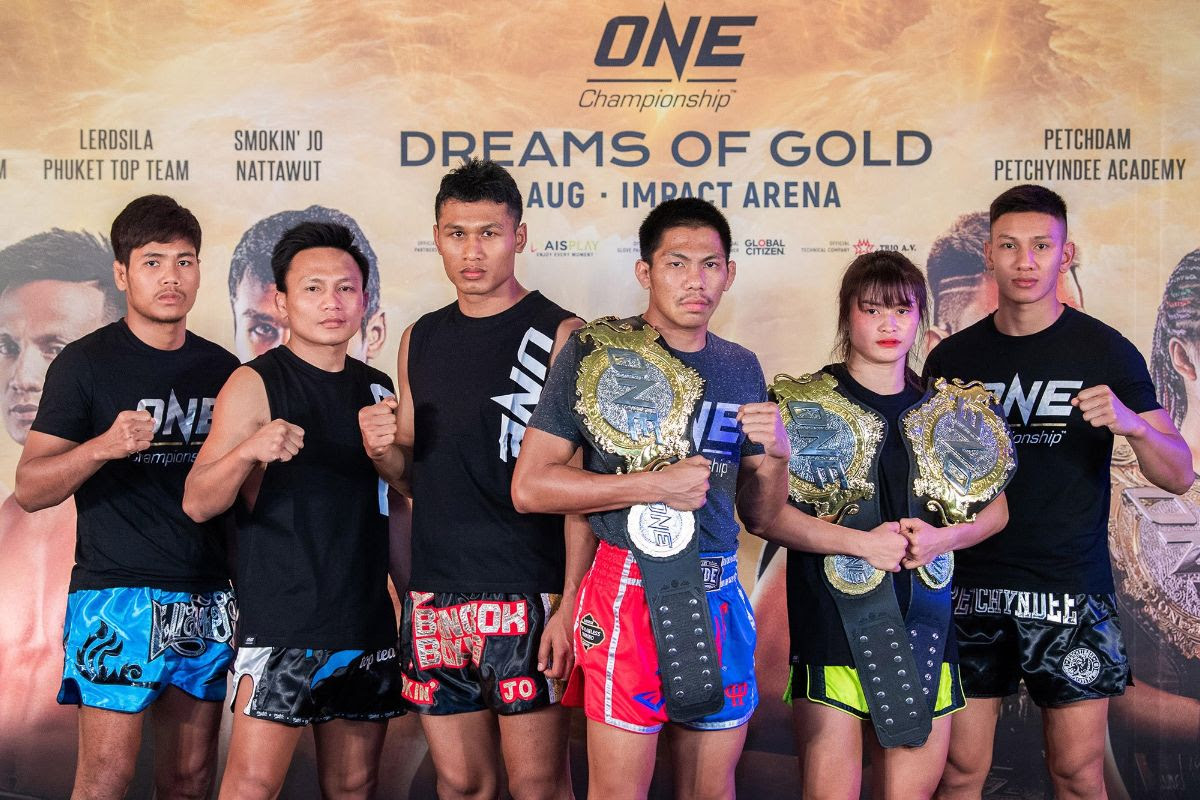 Petchdam Petchyindee Academy, ONE Flyweight Kickboxing World Champion, stated: “I am excited to get back in the ring and prove myself again in ONE Super Series. Becoming ONE World Champion is one of the greatest achievements of my career and it is such an honor to represent Thailand on the biggest global stage of competition. My opponent is another tough one, who is also well-versed in the kickboxing style. I have to be at my best for this fight. But I am confident that my skill and power will carry me to victory. I’m training very hard for this fight and I want to give the fans a good show.” 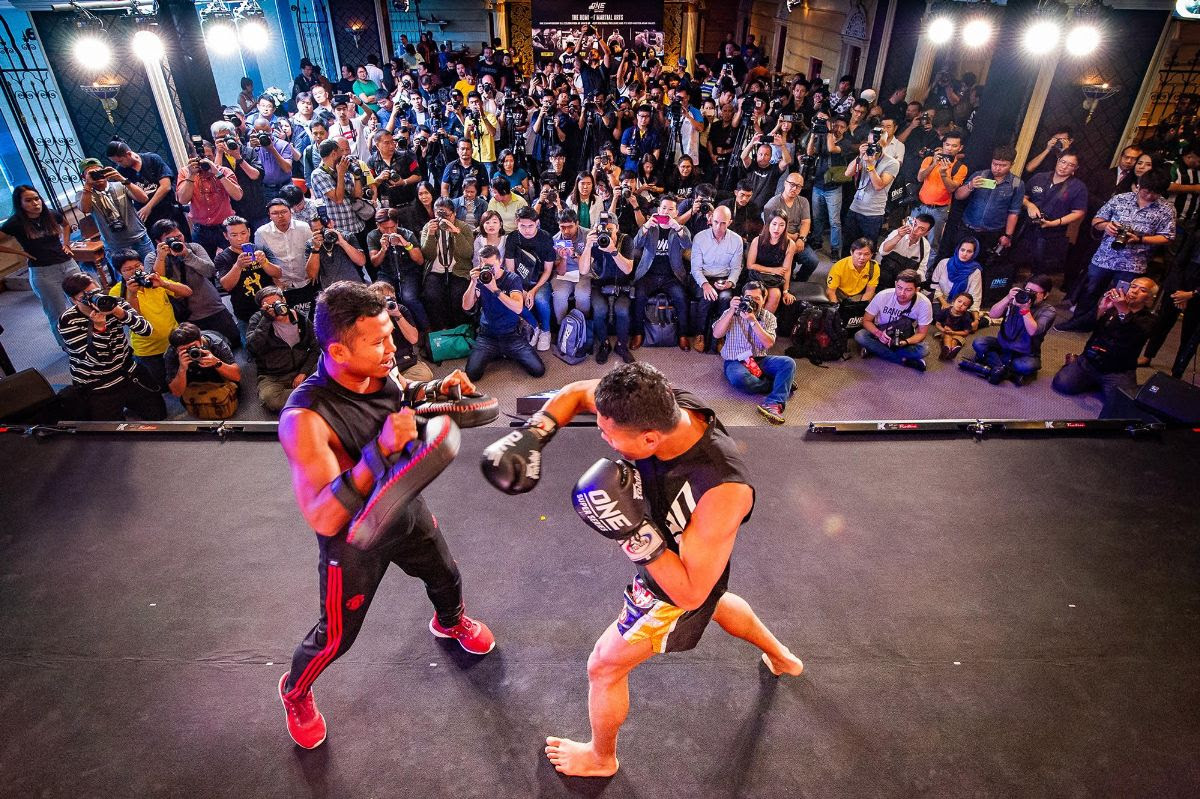 Stamp Fairtex, ONE Atomweight Kickboxing and Muay Thai World Champion, stated: “I am ready to embark on this new chapter of my martial arts journey. When I first joined ONE Championship, I was already working very hard to compete in mixed martial arts. But when the opportunity to compete in both kickboxing and Muay Thai, as well as the chance to become a World Champion came by, I couldn’t pass it up. Now that I’ve achieved so much in those sports, I want more. I want the mixed martial arts World Title. That’s the goal.” 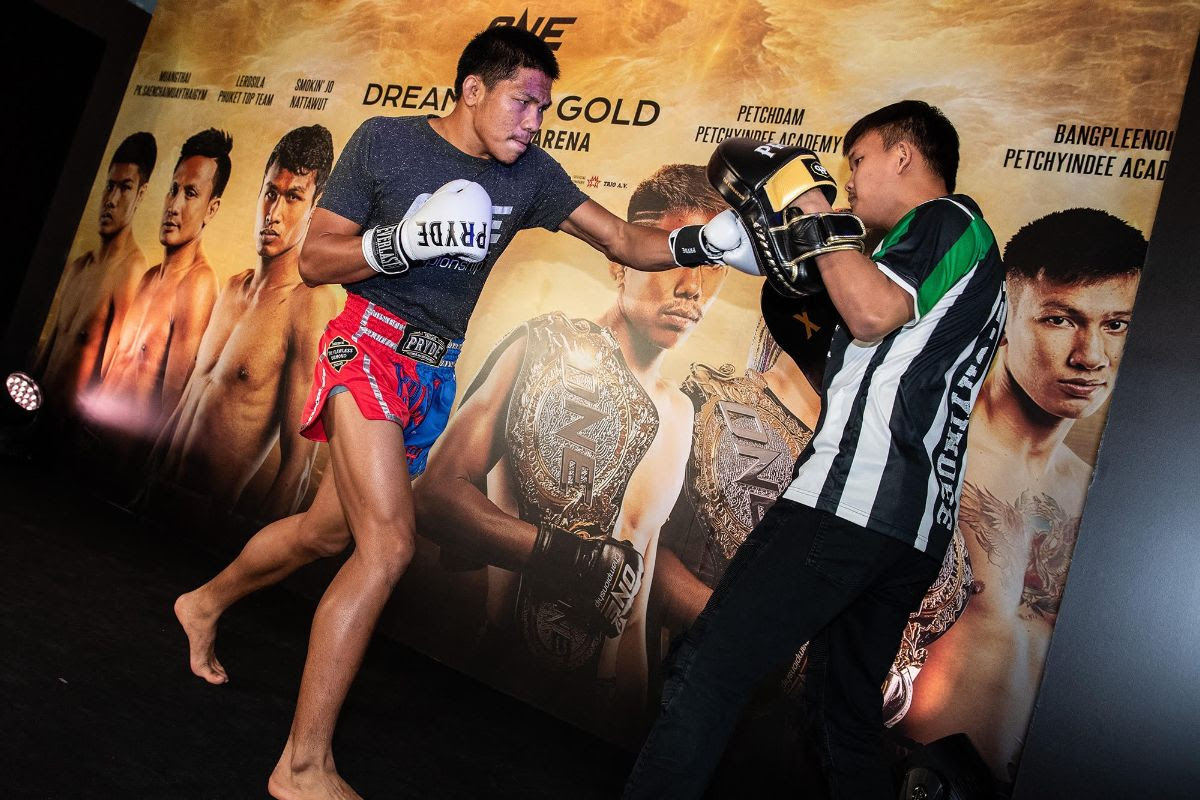 Jo Nattawut, ONE Athlete, stated: “I know my opponent is a legend in this sport, and I’ve already lost to him before. But I’ve made some key changes to my training and overall style. I’m not the same fighter I was a year ago when we first met. I’m stronger and faster now, and more well-prepared for our second meeting. This August, I’m going to shock the world once again and I’m going to take down this giant. I have my eye on the prize, and I’m going to do everything I can to beat [Giorgio] Petrosyan and reach the tournament finals.”

Bangpleenoi Petchyindee Academy, ONE Athlete, stated: “First of all, it is both an honor and a privilege to showcase my skills in front of all the Thai fans here in Bangkok. Competing against the best in the world here in my hometown is a very special moment for me. I do everything in my power to bring glory to my country and prove that Thai fighters are the most talented and hard-working athletes. I want to prove to myself and to all the fans that I am one of the best fighters in my weight class. Each time I step through those ropes, I carry the pride of Thailand with me.”

Lerdsila Phuket Top Team, ONE Athlete, stated: “I would like to thank ONE Championship for the opportunity to showcase my skills and abilities to millions of people around the world. Joining ONE Super Series, I knew I would be facing off against the best striking talents. It’s an honor to be counted amongst these amazing athletes. I’ve accomplished many things in my career thus far, but I know I still have a lot left to offer. Get ready for the best Lerdsila you’ve ever seen.”

Muangthai PK.Saenchaimuaythaigym, ONE Athlete, stated: “I’m working very hard in training to give the fans a good show. This camp has been incredible, and I feel like I’m in the best shape of my career. I have the speed and the power, and my confidence is in a good place. This August, I can’t wait to step right back in the ring again and perform in front of my friends and family in Bangkok.”