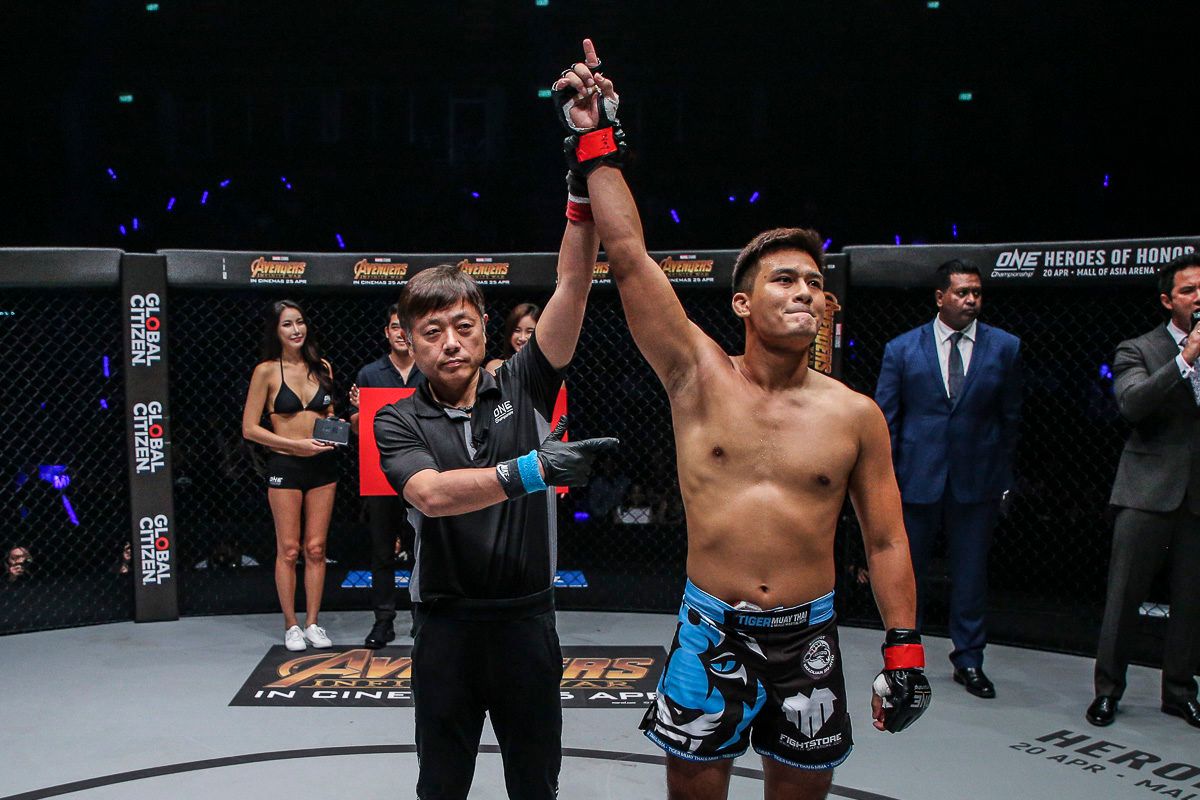 The comeback trail begins for Thai mixed martial arts star Shannon “One Shin” Wiratchai when he makes his return at ONE: CLASH OF LEGENDS in Bangkok on Saturday, 16 February.

Long considered a top contender in the lightweight division, Wiratchai has come close to the top of the division countless times, but seems to run into a setback each time. 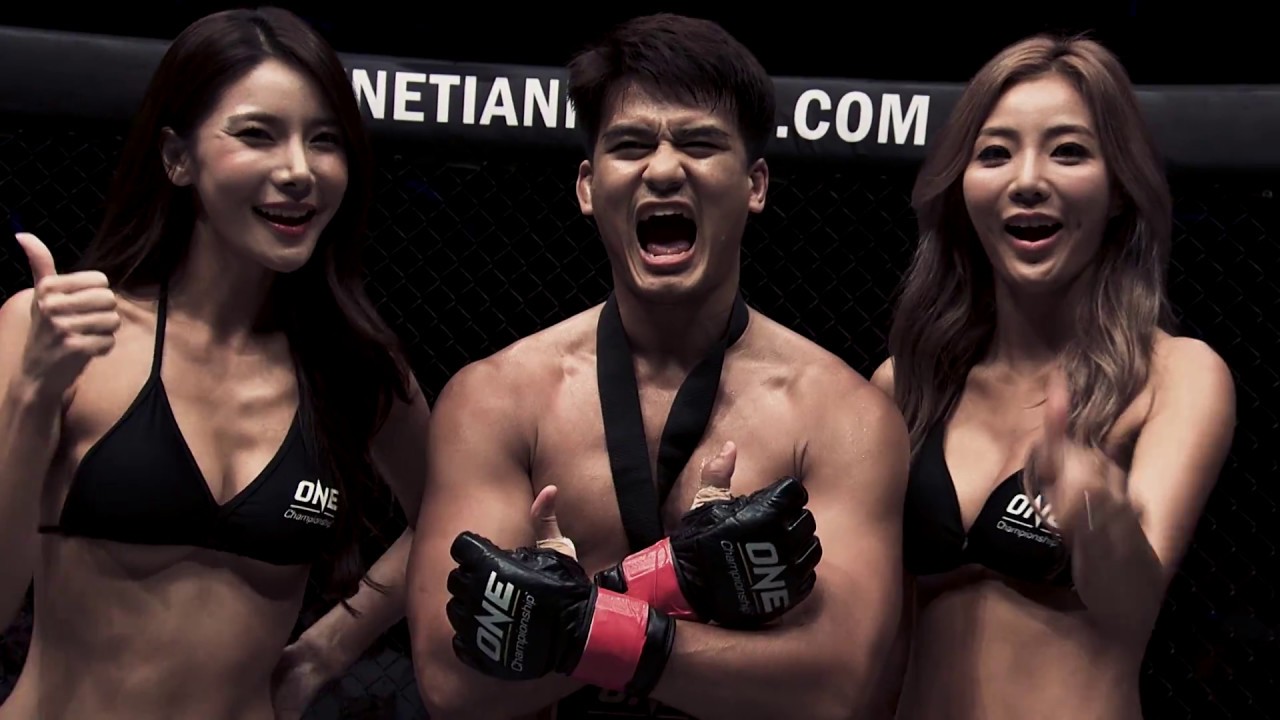 In his most recent outing, the setback came in the form of former ONE Lightweight World Champion Shinya Aoki, who beat Wiratchai via TKO in just the first round.

Now, “One Shin” heads back home and looks to re-energize his ONE Championship career with a victory.

The 30-year old Wiratchai can easily be considered one of the pioneers of ONE Championship, having made his promotional debut at ONE: PRIDE OF A NATION back in 2012.

“I would like to thank ONE Championship for the opportunity to compete here in Bangkok and to showcase my skills as a world-class martial artist to fans all over the globe.” 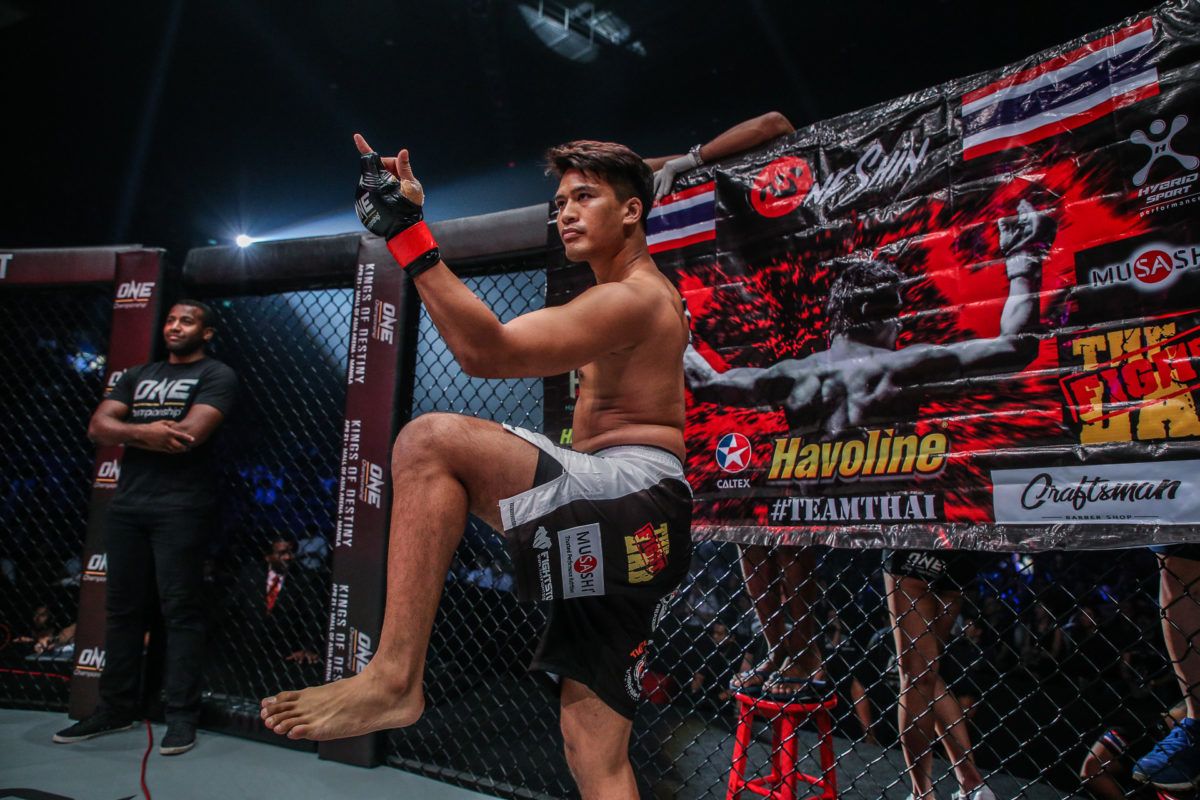 At ONE: CLASH OF LEGENDS in Bangkok, Wiratchai intends to show exactly why he still belongs in the conversation for lightweight title contenders.

“I vow to put forth my best effort in my next match, and to prove to everyone that I still belong at the top of my division.”

Previous articleBen Askren trolls Dana White by reminding him of a tweet he put out in 2012!
Next articleUFC 234 Embedded: Vlog Series – Episode 3