The 8 Best Boxers of All Time 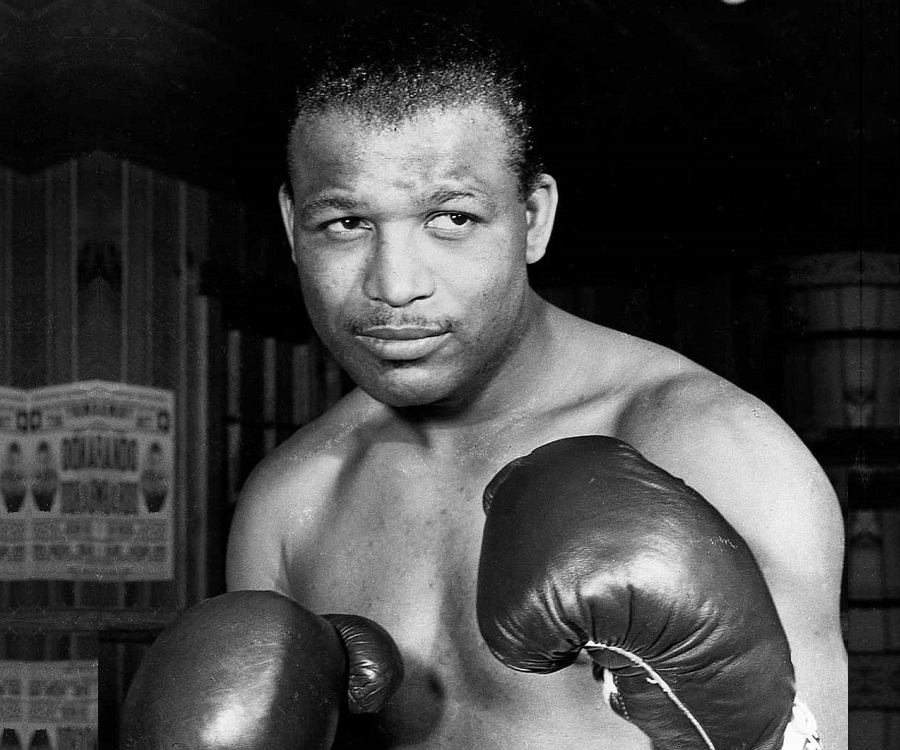 Among combat sports, boxing holds an important place with a proud and rich history. So, picking the best boxers of all time is no easy task. However, there are certain athletes whose performances in the ring set them apart whether it was with strategy, determination, or grace. Pound for pound, these boxers were the greatest of their time.

From Sugar Ray Robinson to Floyd Mayweather Jr., here are the 8 best boxers that ever competed in the ring.

Jones began his career in 1989, and a year after his debut, he was named the Fighter of the Decade. He mainly competed in lightweight and middleweight divisions. Jones is one of those rare talents that successfully adapt to more than one weight divisions. He proved this when he won the middleweight title in 2003.

This achievement made him the first boxer to win both middleweight and lightweight titles in 106 years. With an impressive 47 knockouts, Jones had a total of 66 wins and 9 losses in his career. He competed in 30 title fights and won on 13 different occasions.

Pacquaio is considered one of the best multi-division boxers of all time and was named the Fighter of the Decade in 2000. He has won eight titles in different divisions and is the first boxer in history to accomplish such a goal. Those title victories including the WBC flyweight title, junior welterweight title, lightweight title, and more – from 72 fights, he has won 62 and lost 8. Among those victories, 39 were knockouts.

Benny Leonard debuted his career in 1911. He competed in lightweight and welterweight divisions, winning the lightweight title in 1917 and keepingthis title until 1925. This makes him the longest-reigning lightweight titleholder in history. At one time, he kept his winning streak for an impressive 154 fights.

Many people consider Pep as one of the best pound-to-pound boxers of the 20th century. Famous for his defensive skills, he won the featherweight championship twice. He was able to win his first 63 fights before losing to Sammy Angott. In 1990, Pep was inducted into the boxing hall of fame.

Mayweather started his career in 1996 and ended his career with an outstanding undefeated record of 50 – 0. He is famous for his slick defensive game and outstanding stamina. In his 21-year career, and made the transition from super featherweight to light-middleweight. During that time, he fought opponents such as Manny Pacquiao, Shane Mosley, and De La Hoya.

Also, in one of the memorable fights in recent history, Mayweather may have lost a tooth thanks to Marcos Maidana. However, Mayweather denies the story.

Known as the baddest man on the planet, Iron Mike Tyson could be one of the most feared boxers of all time. He won the heavyweight championship in 1986 when he was only 20 years old. To date, he has the right to call himself the youngest heavyweight champion in history. With an impressive 44 knockouts and 50 wins, he retired in 2017.

Ali was one of the most charismatic boxers of the 20th century. His self-belief and technical skills are unparalleled. He debuted in 1961, and in 1964 he won his first heavyweight title by beating Cassius Clay.

Also, he has an Olympic Gold medal in his collection too. Throughout his illustrious career, he won 56 fights, with 37 being knockouts.

With an astonishing 109 knockouts and five middleweight titles, Sugar Ray Robinson is considered the greatest of all time by legends like Joe Louis and Muhammad Ali. Robinson fought at light heavyweight, middleweight, welterweight, and lightweight divisions.

These eight boxers are the best to ever step into a boxing ring.

But, who is the best boxer of all time?

It is a close call between Muhammad Ali and Sugar Ray Robinson. Both are iconic and talented boxers. But, at the end of the day our pick is Sugar Ray Robinson as his speed, skills, and punching power were second to none and we can’t overlook his 25-year pro career.