‘The Apprentice: ONE Championship Edition’ to air on Republic TV in India 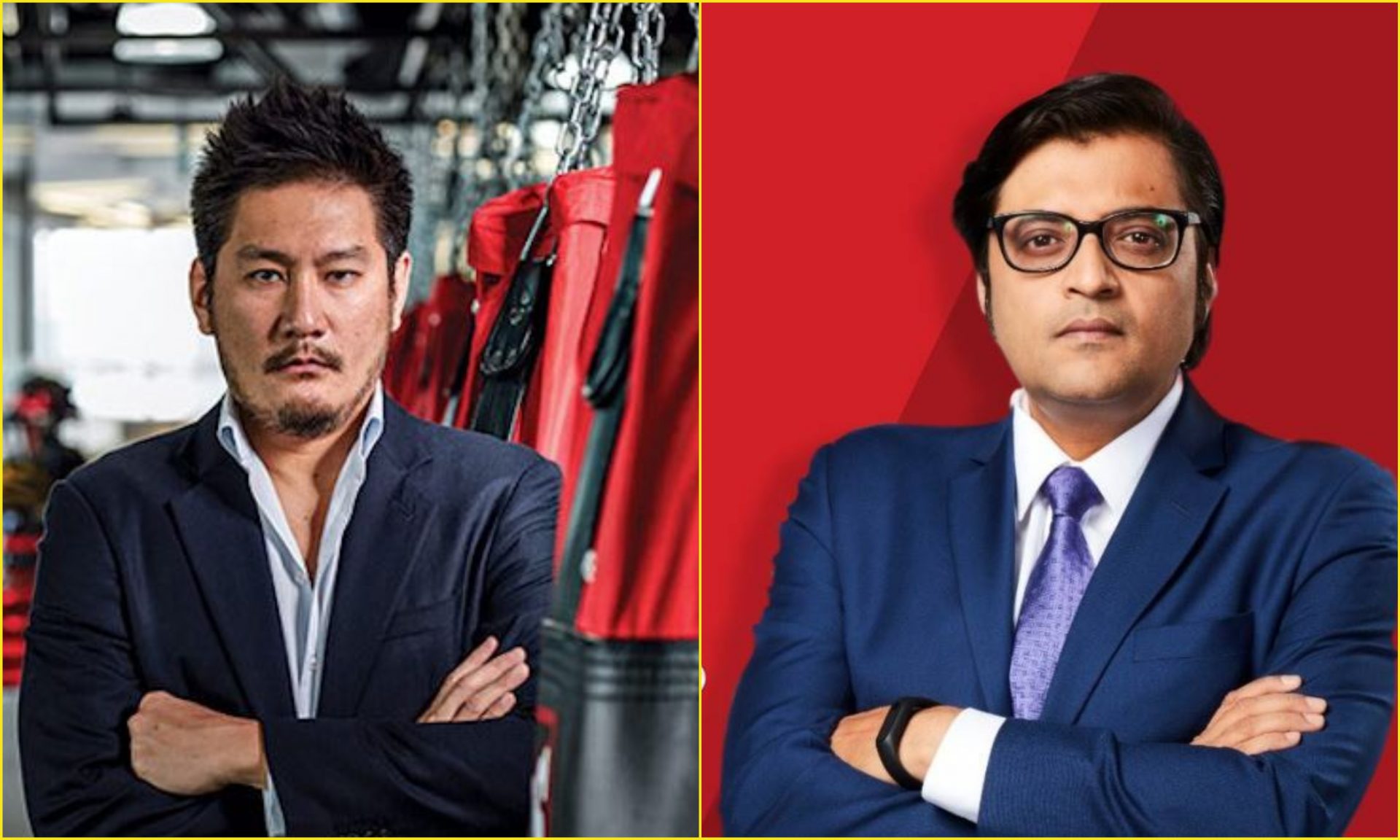 “The Apprentice: ONE Championship Edition” will be the toughest version of the hit reality show to date – and viewers in India can catch all the action each week.

Every Saturday at 10 p.m., the martial arts rendition of the show will air on Republic TV.

Pune native Niraj Puran Rao, who won India’s “Asli Champion” in 2017, will be one of 16 candidates vying for a one-year, US$250,000 contract to work as ONE Chairman and CEO Chatri Sityodtong’s protege. 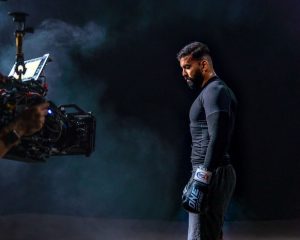 “It is nothing short of surreal to be chosen among the top 16 candidates from across the world for ‘The Apprentice: ONE Championship Edition,’” Rao said.

“The show was just a play of chance in what I call a game of choice. It came at a time when I was rethinking a lot of my decisions and wanted to expand my horizon of skills and learning.

“I feel honored to be associated with a brand that is synonymous with the now-MMA sensation Ritu Phogat in India. I hope I do justice to it and give a stellar performance through the entire season considering this is going to be the toughest ‘Apprentice’ in the history of the franchise.”

ONE Championship partners with Republic TV

India’s Niharika Singh – ONE’s Senior Vice President of Corporate Development and Strategy – will be Sityodtong’s Advisor during the course of the show.

Catch “The Apprentice: ONE Championship Edition” on Republic TV every Saturday at 10 p.m.