The Best Indian Female Fighters To Watch Out For In 2019 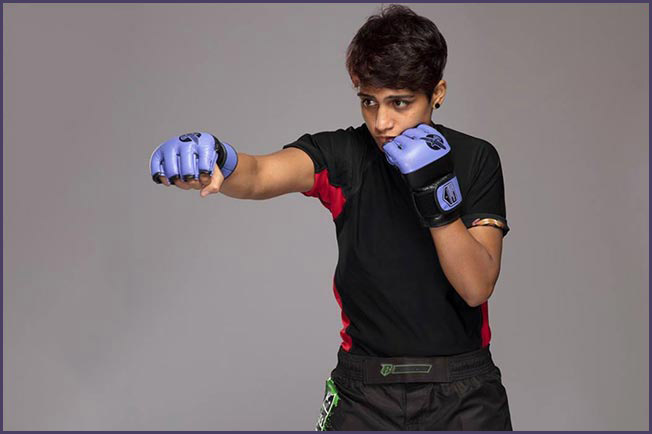 2018 was a great year for Indian MMA. The sport showed some rapid growth in the nation and also in the public consciousness as a sport. So much so that even Indian betting sites started to offer odds on MMA fights.

One of the most interesting aspects of Indian MMA in the upcoming year, though, would be the female fighters. Though less in number when compared to their male counterparts, the female fighters have managed to make headlines every now and then for good reasons. 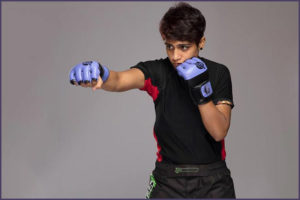 The most recent one from the lot was Puja Tomar who won at ONE championship. In the past, just like Puja, there have been many such instances where female MMA fighters waved the Indian flag high.

As we are all set to embark on yet another eventful year, it would only be fair to keep an eye on some of the Indian WMMA fighters out there. We are going to list down five such names that you need to know about.

After spending some quality time in the amateur and BJJ scene, Priya Sharma recently made her Professional MMA debut. She kick-started in style and won her debut clean.

Considering how good she was during her amateur run, it would be interesting to see how Priya steps up her game in the professional circuit and if she keeps her momentum going.

Asha Roka is someone who needs no introduction. One of the most dominant female fighters in the Super Fight League, Asha also had a solid record in the Super Boxing League.

Asha is currently busy training at Evolve MMA in Singapore and her skills are surely going to be sharper when she returns back to the cage.

Puja Tomar recently made headlines by defeating Priscilla Gaol at ONE Championship. It was a great start for the year for her after suffering two back to back defeats in the promotion.

With the new-found confidence, Puja would be someone to watch out for in 2019. She is likely to be active in ONE championship and hopefully, she will waive the Indian flag high once again in the promotion.

Also Read: Fight Club – The rise of MMA in India

After taking a long break from the sport, Priyanka Jeet Toshi made her return last year at Kumite 1 League. She faced off against Fatemeh Moslemi at the event and came out with a unanimous decision victory.

With a wealth of experience to showcase in her resume, Priyanka is bound to make headlines this year if she manages to stay injury-free.

Arguably one of the best female MMA fighters from the nation, Manjit Kolekar is always someone to watch out in the Indian MMA scene.

Currently holding a professional record of 11-2 to her name, Manjit is coming off a loss against Kseniya Lachakova at Fightspirit Championship 8. She, however, still remains unbeaten in the domestic scene with 11 wins from 11 fights.

Manjit had also broken the glass ceiling for Indian MMA fighters a couple of years back when she fought in Invicta Fighting Championship.

Which other fighters should we watch out for in 2019? Let us know in the comment section below.