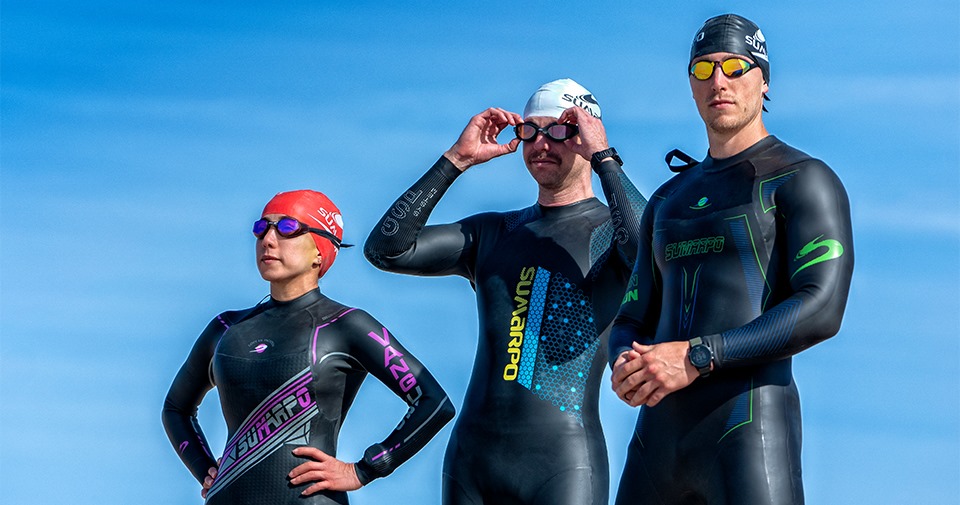 One of the best gifts for the New Year 2022 can be Men’s and Women’s Race wetsuits by SUMARPO. A perfect gear for racing & swimming both for men and women. The suit is perfectly tailored and would keep you warm in cold weather.

With free shipping, a thirty-day return policy, and a two-year warranty, SUMARPO Race wetsuits have been the best choice for swimmers and triathletes. This remarkable SUMARPO gear has been durable, flexible, and comfortable at the same time. That is why most of the triathletes choose Race wetsuits before entering into competition. 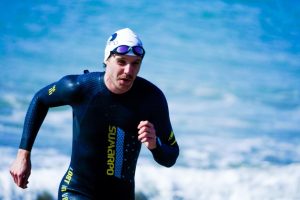 We summarize all the features that you need to know before deciding to buy this amazing product as a New Year gift for your loved ones. By reading this article, you will understand the exceptional features of the product and an insight into the technology being used at SUMARPO to come up with the quality they have.

Buoyancy is essential in any triathlon competition. Various thickness levels on different body parts create a natural range of motion within the swim stroke, especially, 4mm Yamamoto SCS neoprene has naturally been such that it would ensure super buoyancy. This way, the swimmer or triathlete will feel and experience moving faster, smoother with less effort. SCS is applied by special processing as a coat to the product. Super Composite Skin is the result of processing for the neoprene surface, developed by Yamamoto during the 2000s, with the second-lowest drag on Earth (Ice being the first one to have the lowest drag) to swim/dive faster, consuming less energy. By applying micellar structure processing with both hydrophilic and hydrophobic properties, it forms a coat of water droplets over the surface with water molecules when the cover is wet. As a result, it reduces the resistance when putting on and beginning swimming and alleviates water resistance in the same way when needed.

The friction coefficient is almost 0.021 CDF, ultra-much less than the jersey (1.8~2.6 CDF). It has 0% water absorption. Therefore, the inner side is usually dry and comfortable. 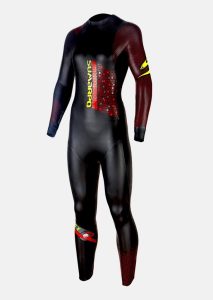 In the sports of triathletes, flexibility is reasonably needed. This triathlete gear can cover more milestones with less energy consumed with flexibility.

Men’s & Women’s Race wetsuit has remarkable flexibility. The reason is that the significant SQ-flex fabrics adopted at SUMARPO is different from conventional fabrics, which has resulted in 580% elongation. Furthermore, this unique quality has increased the flexibility range of the suit but also has prolonged its life span.

SUMARPO has been the pioneer to introduce the low modulus technique (LMT) in the triathlon industry. This technique (LMT) has greatly reduced energy consumption while swimming or running. It has also resulted in greater efficiency.

With this outstanding and exclusive technique, the resistance of air or water has been minimized to the possible extent and has given you the ability to exercise at your own pace with freedom.

SPEED AS AN INBUILT ABILITY IN SUMARPO TRIATHLETES GEARS:

With the Yamamoto super composite skin – SCS layer, the resistance on the surface has greatly been reduced, which has increased the frequency of the strokes in water and on land. With the increased speed, the performer covers the milestones easily with greater fun and less level of tiredness.

Environmental safety has always been at the core of SUMARPO products. SUMARPO uses Yamamoto Neoprene instead of natural rubber. Yamamoto neoprene is derived from limestone instead of petroleum. Limestone neoprene is a kind of chloroprene rubber(CR), which is more environmentally friendly and has been totally healthy to be used by human beings. SUMARPO is proud to have used water-based and non-benzene adhesives for the wetsuits of triathlon for the first time. Water-based adhesives are more eco-friendly than oil-based adhesives.

The production process of the material is totally eco-friendly, with renewable energy sources such as hydroelectricity as a by-product of the process. SUMARPO wetsuits used in almost all triathlon use 100% limestone neoprene in their products.

Environment strongly demands recycling ability of every product. SUMARPO gives great consideration to this demanding nature of the environment. The method and materials used by SUMARPO are duly approved by the internationally best-known label OEKO-TEX Standard 100, for textiles testing for harmful substances.

These fabrics are made from nature, and SUMARPO makes it certain that these should be degradable and be able to be absorbed in nature and benefit nature in return rather than polluting the environment. 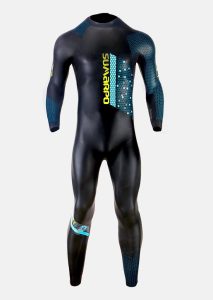 The collar is designed as a double layer that does not allow water to enter to the wetsuit. The leg cuff is inverted and is in U-shaped, which goes along with 1.5 Millimetre SCS V-shaped piece; as a result of this ergonomic design, the space for elasticity for the leg cuff has been increased and is quite helpful in the throw on and off.

Yamamoto Neoprene constructed for this suit has different thickness levels accompanied by an SQ-flex liner, which provides an excellent thermal insulation. The swimmer or triathlete can totally focus on the competition rather than being distracted by the cold water temperature.

SUMARPO understands that rotation and changing direction is tiresome and should be taken care of. The eco-wetsuit developed by SUMARPO makes it certain that there should be a stable rotation pattern for the swimmer or triathlete. The wetsuit developed has a back central support system and two sides of Yamamoto Neoprene panels, which helps maintain balance and flexibility in movements from one side to another. This has also helped to disregard the dead spot in swimming.

SUMARPO Women’s and Men’s wetsuit has taken great of all of their processes. The product is the result of great R&D at SUMARPO, and is, therefore, the right choice for the triathletes in the year 2022 and ahead. It would be a great gift for your loved ones.

Previous articleAmanda Nunes has parted ways with American Top Team
Next articleBrandon Moreno says he feels sad to see Cody Garbrandt lose: ‘It’s so crazy. This shows you how cruel the sport can be’