VIDEO: The detail and decision-making in UFC 4 will blow your mind 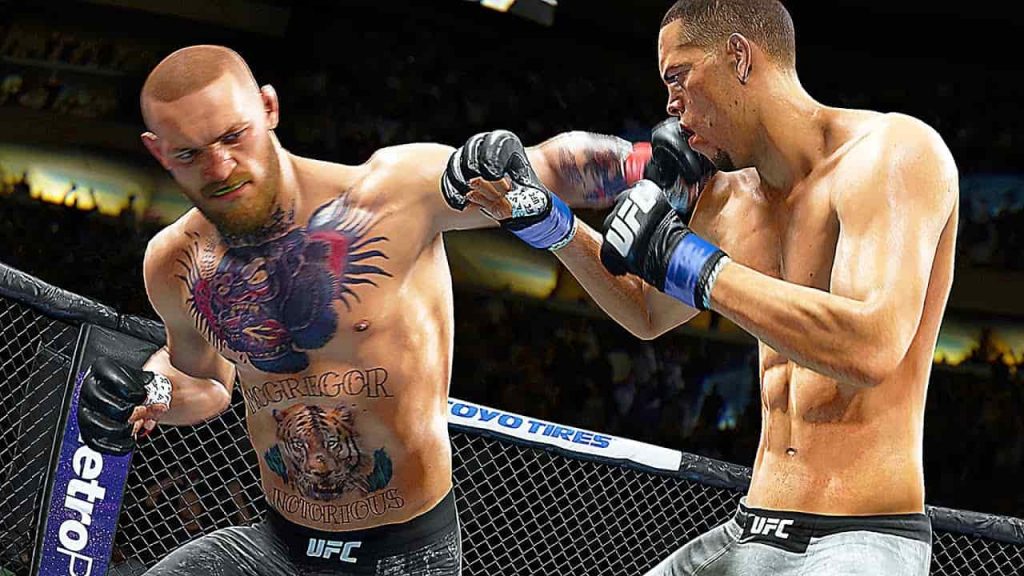 Just like the combat community, UFC with EA’s UFC 4 is taking over the gaming community as well.

According to UFC President Dana White, UFC 4 is by far the best fight game ever made. The statement as bold as it may sound, might as well be the truth as ESPN released a clip showing the features of the game. 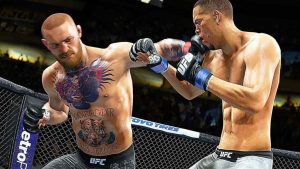 ESPN took to social media to release a small clip explaining various features of the game. The detail and decision-making might as well make you feel like an MMA fighter without  actually absorbing punches and kicks! (via Twitter):

Navigate the MMA world with these salient features of UFC 4!

The basic idea behind UFC 4 is to enable the fans to enjoy the closest experience as that of an MMA fighter. This does not only include  the fights inside the octagon but dynamics outside the octagon as well!

A special ‘Career Mode’ allows the fan to do so. The career mode allows the fan to get the most ‘authentic and in-depth experience’ of the MMA world both inside and outside the octagon. The game will also feature a coach named ‘Coach Davis’ who will help your fighter navigate the MMA world and explain you the importance of fighter-coach relationship.

UFC has also introduced a very interesting ‘Fighter Evolution’ feature through which the fans will witness the evolution of their fighter based on the techniques they choose to train or fight with. The user will be allowed to choose five techniques from any department and grooming those techniques will gain the user with some ‘evolution points’.

The user can then use those evolution points to purchase some other techniques and attributes. The game also keeps an account of injuries your fighter suffers just like they do in real life. Evolution points will also help a user to heal their fighter’s injuries.

Another interesting feature of the game is the relationship system. The system will enable the user to enjoy the aspects of the game outside the octagon as well. This includes tash talk, friendships and rivalries with other fighters.

The relationships aren’t only limited to other fighters but also virtual fans and managers just like real life! The game also includes a virtual social media platform within the game through which the user can build some hype for his fights. The user can also invite other fighters and learn their skills. However just like real training, you cannot knock out your sparring partners!

Probably the most important feature of th game is that the user can select their own career trajectory. The user can make his way up from the amateur circuit through an inbuilt amateur organisation called ‘World Fighting Alliance (WFA)’.

The user can also directly join the ‘Dana White Contender Series’ which features in the game as well. However you can get cut from the UFC. After which you will have a chance to build your way up from the WFA.

The user gets the freedom of other features like moving up and down the weight class and accepting fights on short notice as well!

Statement of appreciation from Dana White!

“EA Sports UFC 4 is the best fighting game ever made,” UFC President Dana White said in a statement.

The game will be available to play on PS4, PS5, Xbox One and Xbox Series X through backward compatibility.