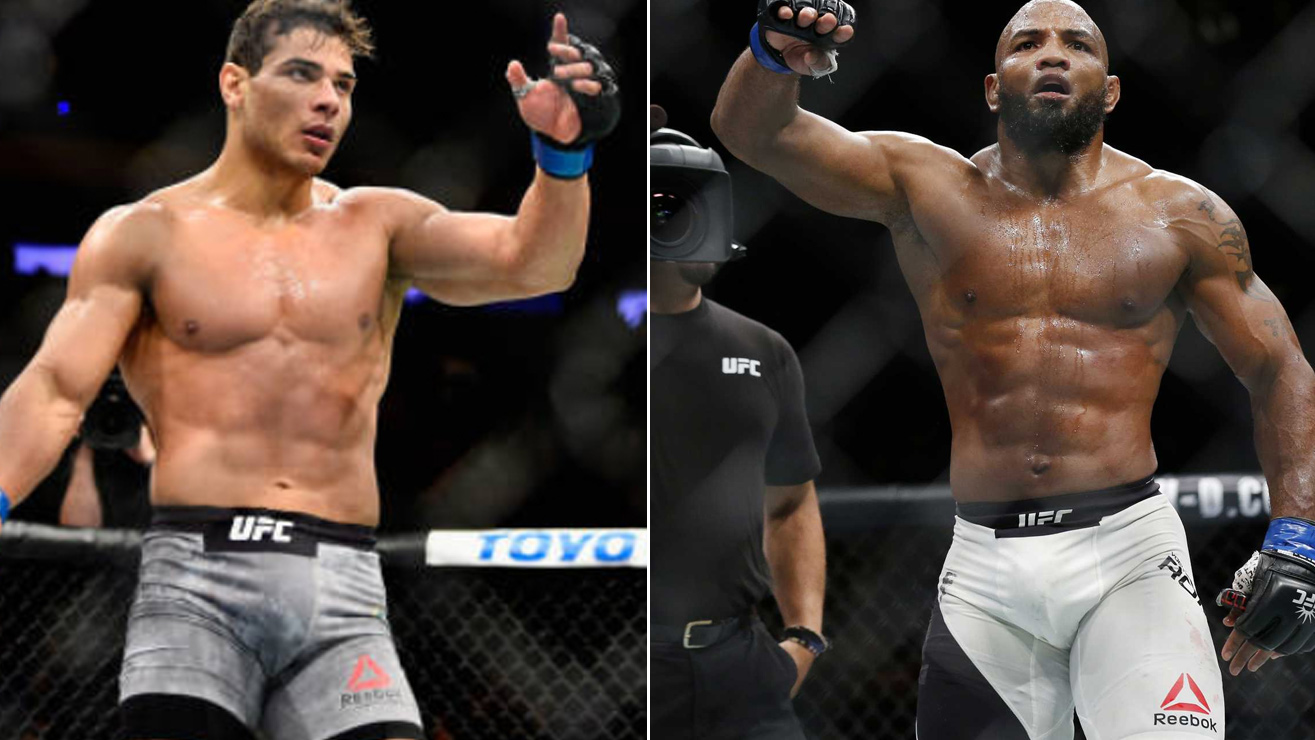 His such explosive performance has people wanting to see him fight more top tier fighters and UFC is fulfilling the wishes of MMA fans as Paulo Costa and Yoel Romero is in works for UFC on ESPN 3. 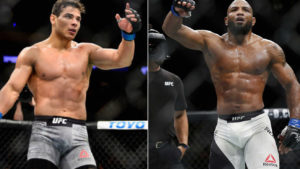 They both were scheduled to fight each other at UFC 230 in New York last year but the fight fell through as Romero got injured, there were again talks of both fighting at UFC Brooklyn, but this time it was the Brazilian who injured himself.

The news was first reported by Brazilian website Combate, although UFC officials haven’t confirmed yet. UFC on ESPN 3 is slated to take place at the American Airlines Arena in Miami, Florida.

Meanwhile, the Cuban star is coming off a close decision loss to champion Robert Whittaker at UFC 225 in June.

Who do you guys think is going to win this fight?