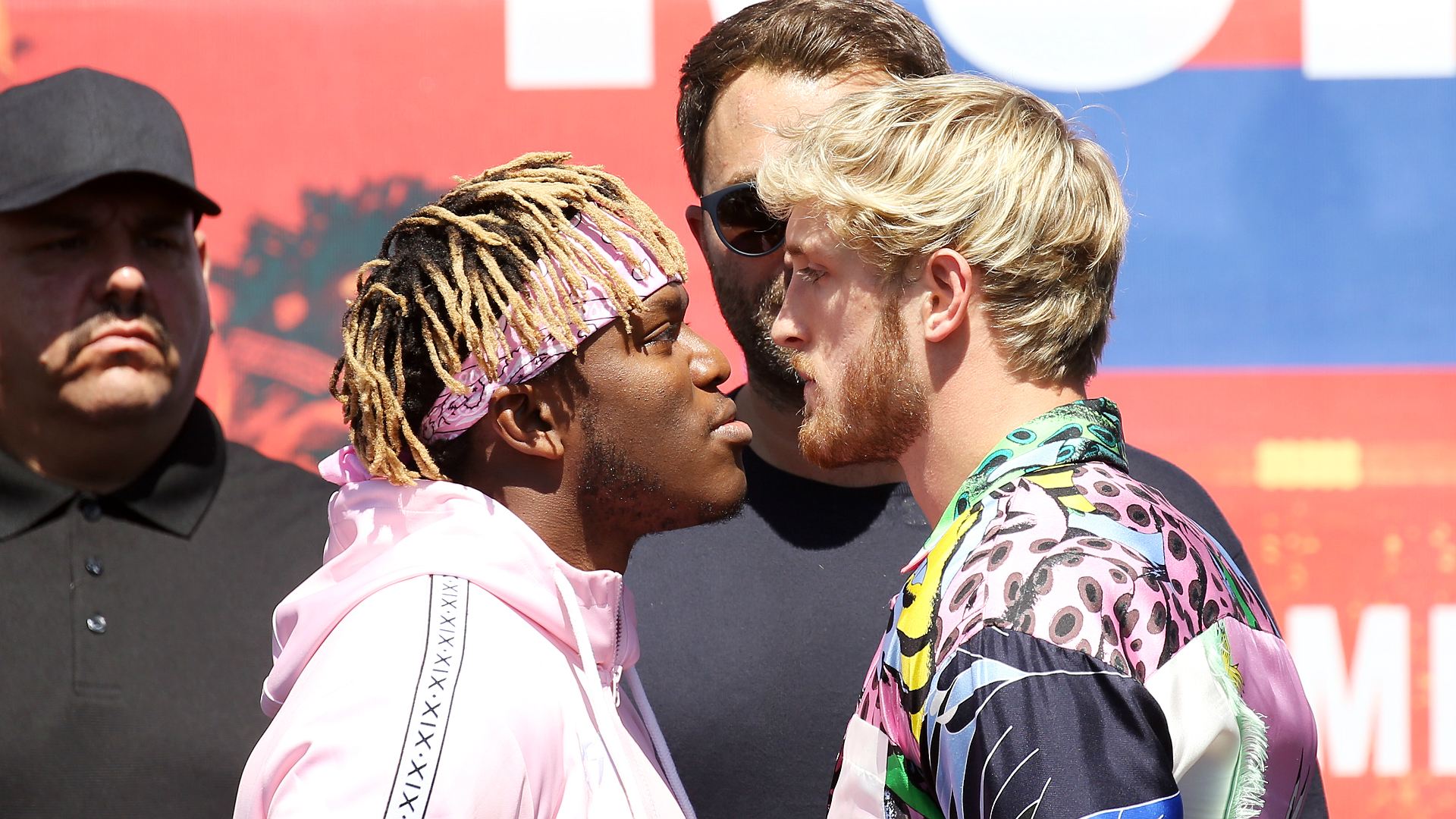 Logan Paul and Olajide Olayinka Williams “JJ” Olatunji aka KSI, two of the biggest social media icons of the present day, have taken their rivalry to the squared circle twice in the past, first as amateurs and then having a rematch as professionals. And now, the two are ready to settle the scores for the third time as both Paul and Olatunji are teasing “The Final Chapter”, an event which is set to be announced on 4th January and is expected to be a trilogy boxing match between the two.

Will “The Final Chapter” announce the trilogy fight between Logan Paul and KSI?

On Wednesday, both Logan Paul and KSI took to social media to officially announce the date and time of “The Final Chapter”, which will be an Instagram Live event and will commence from 1 pm PST onwards on 4th January.

The announcement drew mixed reactions from the netizens. While many think that the event is set to announce KSI vs. Logan Paul III, there are also speculations that the announcement may not be for any boxing match whatsoever and can be related to an NFT (non-fungible token), with Paul having announced his own ‘CryptoZoo’ project back in August.

The first encounter between the two took place as an amateur boxing match on 25th August 2018 at the Manchester Arena with the bout ending in a majority draw. Their second fight, which was promoted by Eddie Hearn, was a full-fledged professional match, marking the pro debut for both Logan and KSI. The rematch, dating back to 9th November 2019 at the Staples Center, resulted in a split decision win for KSI. 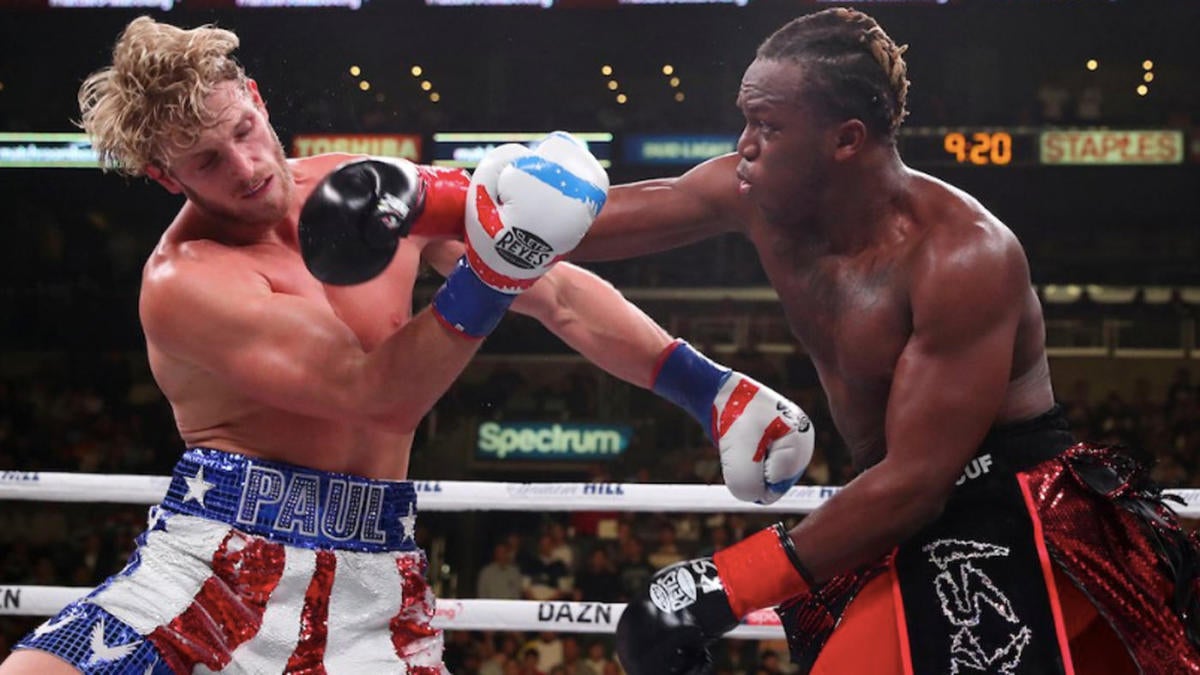 While the Briton has not returned to the squared circle since then, Logan Paul turned to exhibition boxing and was featured against none other than Floyd Mayweather Jr on 6th June this year. The bout ended without a winner, making Paul the first boxer in history to not let Floyd walk out of a boxing match as the clear winner. The older sibling of Jake Paul, Logan is even set to face the legendary Mike Tyson in February.

While there were no talks surrounding a trilogy between the two, both Paul and KSI have gone face to face multiple times, with Paul stating that he is willing to fight KSI again, claiming that his shots were harder than Mayweather’s.

“KSI for sure, for sure. Not even a competition, bro,” Paul said on True Geordie’s ‘The Pain Game’ podcast in September, “Floyd Mayweather’s clean shots, I was like, ‘Cool, good job.’ KSI I’m like, ‘Keep my f***ing face away from those hands’.”

Do you think ‘The Final Chapter’ will announce KSI vs Logan Paul 3? Share your thoughts in the comments.

Previous article1xbet promo code in India: where to find and how to use
Next articleFormer UFC champion Chris Weidman wants Jake Paul to face Anderson Silva: He’s calling out smaller guys