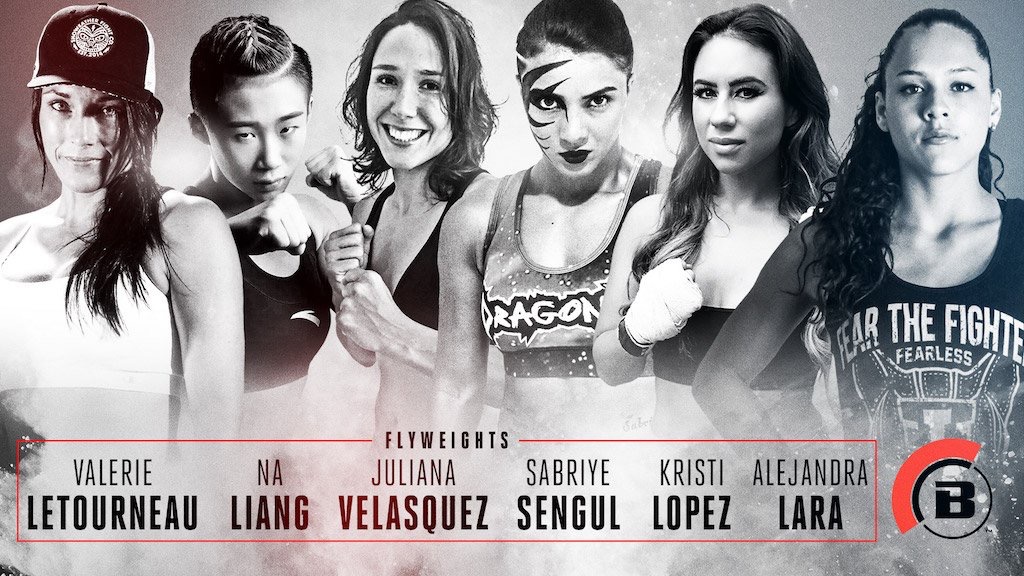 Bellator made an announcement yesterday of signing six new women flyweights to the division which should also see a flyweight title fight and champion being crowned by the end of the year.
Scott Coker gave out the following statement-
2017 has been a big year for us in terms of bringing in marquee free agents that can have an immediate impact on their division,” said Bellator President Scott Coker. “This group of flyweight signings demonstrates that we’re committed to that throughout our roster, as we’re adding even more depth to an already-competitive weight class. We’re adding a proven title contender, along with a group of prospects from all around the globe, and we look forward to putting on great fights and displaying the talent this division has to offer.”
The biggest signing out of the six is Valerie Letourneau who recently fought for the UFC straw weight title against champ Joanna Jędrzejczyk and later on became a free agent after her contract was not renewed by the UFC. 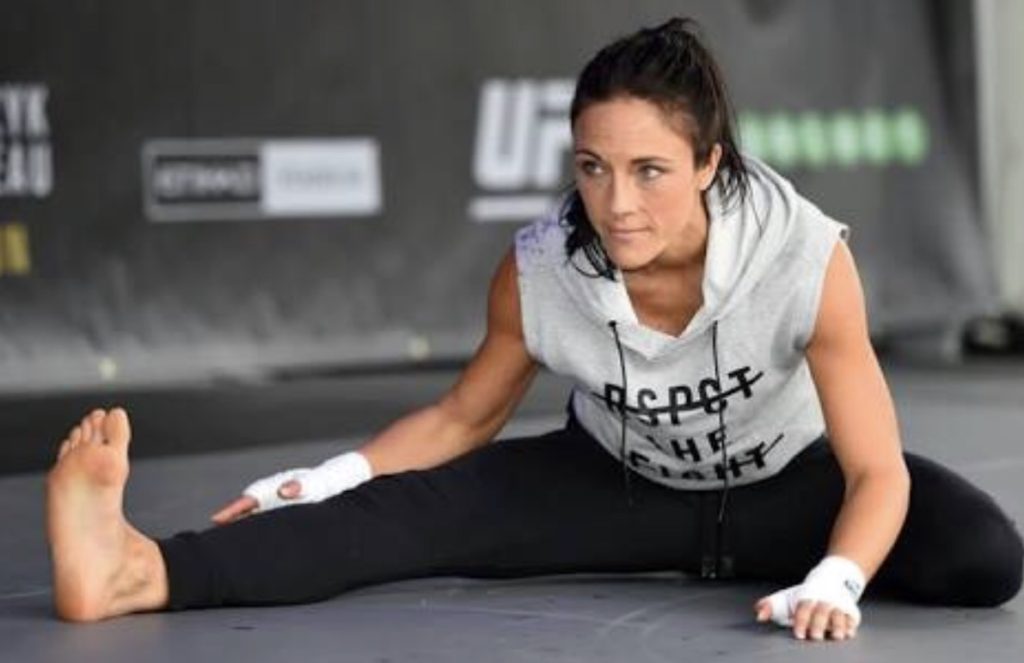