The Friday Fighter of the week: Johnny Walker 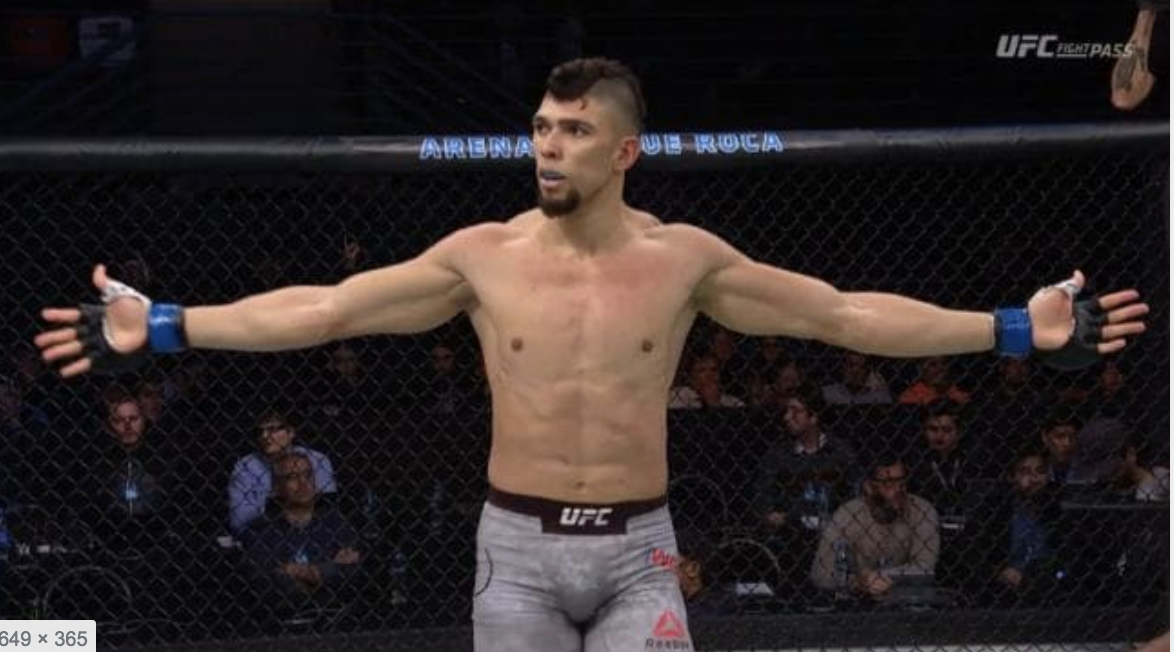 Johnny Walker is on his way to “Adesanyaing” the light heavyweight division in 2019, but while New Zealand’s “Last Stylebender” made it to a middleweight world title fight after just five fights, as Brazil’s Walker enters his third Octagon bout this weekend against Misha Cirkunov, he’s in no hurry, despite winning his first two in a combined 2:12.

“I don’t really care about the title picture right now,” said Walker. “I just want to stay active, fighting every month. Ranked, non-ranked, light heavyweight, heavyweight, I’ll dance with anybody; just keep me inside the cage.”

If you’re wondering why Walker has become one of the most popular newcomers to hit the roster in the last year, read the above quote again. If that’s not enough, consider that 2:12 number, the time it took him to knock out Khalil Rountree Jr. and Justin Ledet. Or better yet, consider that before most of the world knew that Ovince Saint Preux was out of his UFC 235 bout with Cirkunov, Walker was volunteering to step in for OSP on short notice.

“I just saw that a spot was open and I offered myself,” he said. “Cirkunov or any other, I will never say ‘no’ to any UFC fighter.” 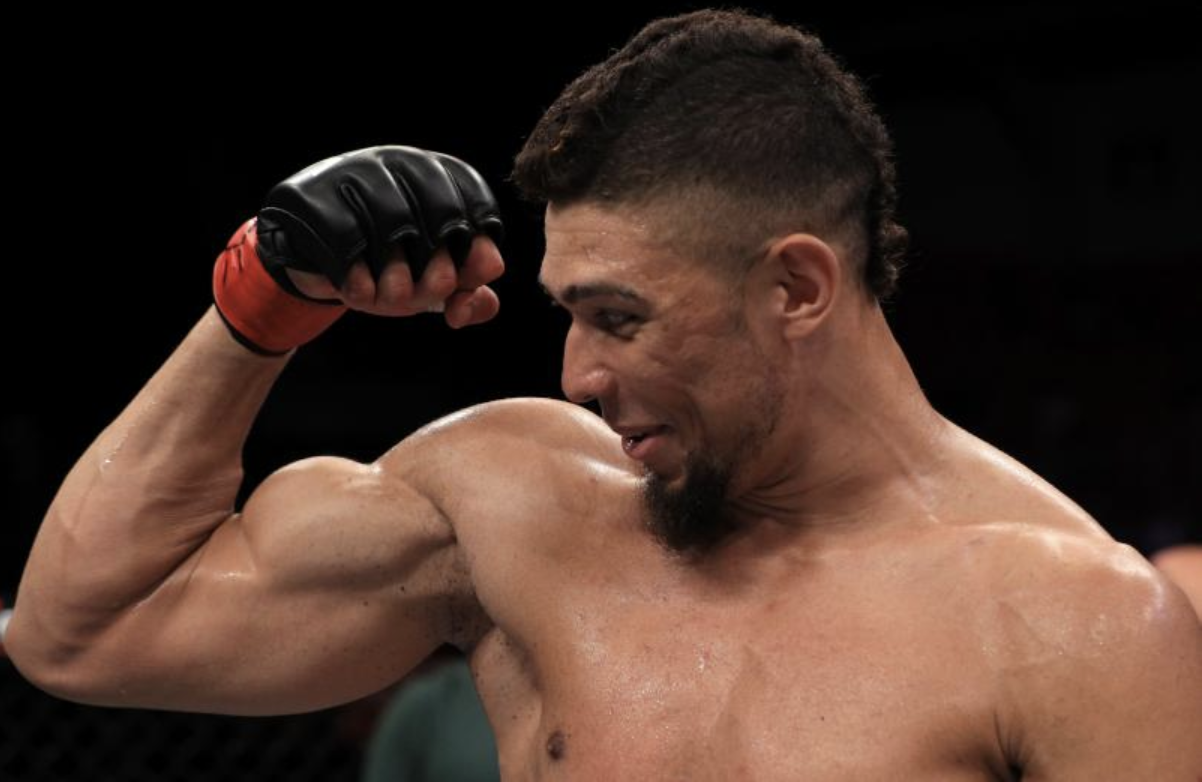 Everyone says that, but not everyone means it. Walker does, and when you love your job as much as he does, why not do it as much as you can?

“I just love to fight,” he said. “I want to fight a lot, and after winning my last fight so quickly, I wanted to come back as soon as possible.”

Given all these great qualities, where was the 26-year-old with the greatest name in the sport before he earned a UFC contract on the Contender Series last August? Plugging away like the rest of the prospects, hoping to put together the winning streak or right victory or right connection to get that call from the big show.

“I saw my career as my playground,” Walker said. “I was collecting belts all over Brazil and Europe and wanted to have like 10 belts before going to the UFC, but they called me too quickly, so I only got three.”

Walker laughs, but battling it out on the regional circuit is no laughing matter. The pay’s not great, the fights you assume will be easy may be harder than expected, and the pressure could be even higher than it is in a UFC bout because one loss could put you off the promotion’s radar and force you back to square one. That was the case for Walker when he was stopped in the first round by Henrique Silva Lopes in June 2016. That was his second loss in three fights, and all of a sudden, his record stood at 8-3. In boxing, a record like that is an early death sentence. In MMA, it’s a little better, but it’s still not a place you want to be in. And Walker certainly wanted to get out of that neighborhood.

one more day in the jungle, I have to survive, as always pic.twitter.com/GfIwPacdf0

“After I got knocked out in my last loss, I sat down and said ‘I never want to get knocked out again, so I started training twice as hard so I never lose again.”

He hasn’t. Since that defeat, Walker has won eight in a row, six by knockout, and he is one of the fighters on UFC fans’ “must see” list after just two bouts in the Octagon. And now he’s in Las Vegas, the site of his Contender Series win, to have his first UFC fight in the “Fight Capital of the World.”

“I am really happy to be here, but not only because all of the UFC legends have fought here, but also because of the legendary afterparties,” he laughs. “I can’t wait to celebrate many wins here. And Dana (White), you are invited.” 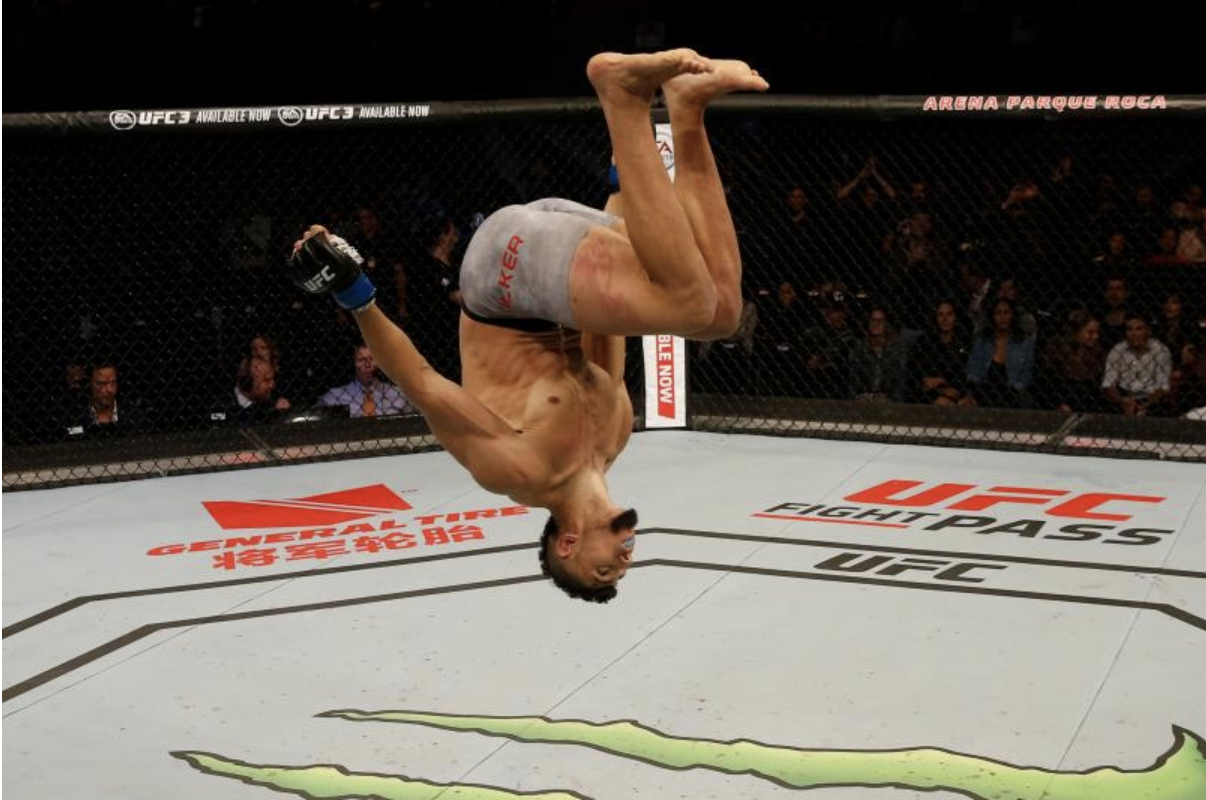 Knocking out opponents, taking on all comers and inviting the boss to afterparties? Yeah, Johnny Walker is a unique character, for sure. But ask him where that confidence comes from, and he’s finally stumped.