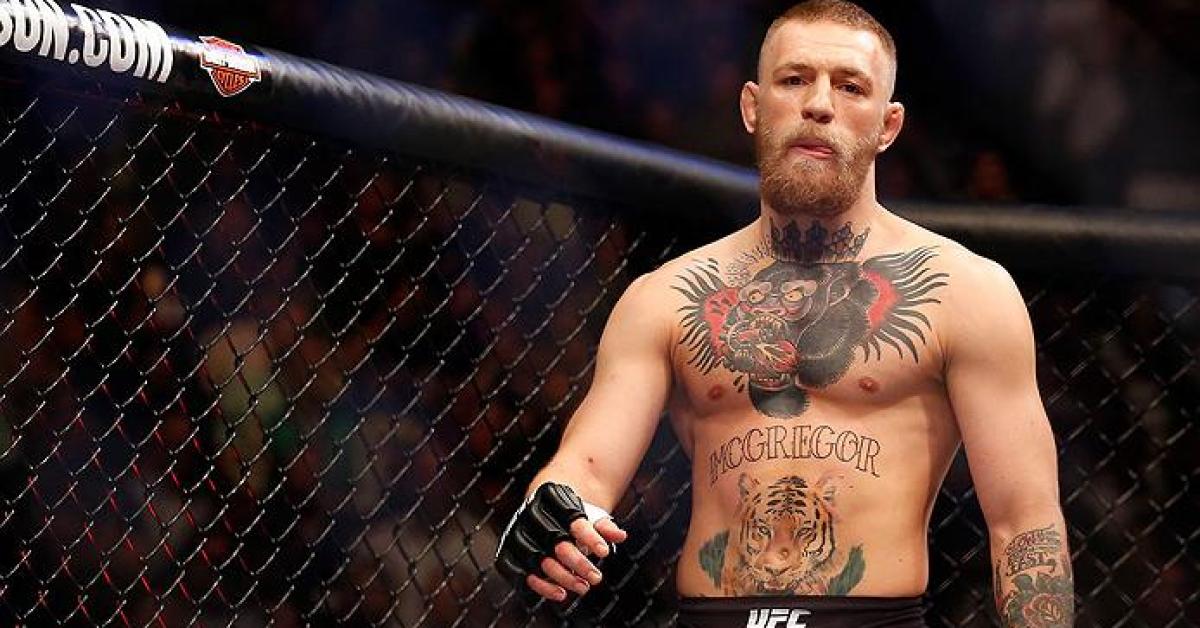 Mixed Martial Arts has slowly evolved into one of the most exciting sports in the world. MMA’s thrilling and brutal nature injects the viewers with adrenaline and leaves them mesmerised. The sport has advanced a lot and now MMA’s magic doesn’t end with the fight. Fans now also get to witness epic, hilarious and passionate promos from the fighters.

UFC colour commentator Joe Rogan recently claimed that UFC is turning into WWE. Rogan’s comments were meant as a criticism, though MMA fighters can surely learn a thing or two from pro-wrestlers. Fighters can learn the art of packaging themselves better from pro-wrestlers. They have to realize the power of the microphone. Fighters such as Chael Sonner and the Diaz brothers have often used their charisma and superior mic-skills to leap-frog other fighters to title shots.

Chael Sonnen was the first man who seemingly shattered Anderson SIlva’s aura of invincibility. In their first fight, he constantly took Silva to the mat and absolutely battered and ragdolled “The Spider” on the mat. A title change seemed inevitable, however the Brazilian somehow managed to trap Sonnen in a nasty triangle-armbar submission forcing him to tap.

Silva vs. Sonnen-2 was the most anticipated rematch in MMA history. Though, it got delayed for about two years due to Sonnen’s troubles with doping. The American Gangster made his octagon return fourteen months later in a fight against Brian Stann. The People’s Champ won the fight with ease as Silva watched from the audience.

His post-fight interview was dedicated to calling out Silva. Sonnen began his rant by saying “Anderson Silva, you absolutely s**k”. He then went on to call Silva out for a rematch. The people’s champ also increased the stakes for a rematch by claiming he would leave the UFC forever if Silva beats him again. However, had Sonnen emerged triumphant then the Spider would have had to leave the division.

Brock Lesnar was an established superstar even before making his MMA debut due to his WWE stint. After switching to MMA, Lesnar was welcomed to the UFC by former UFC heavyweight champion and BJJ ace Frank Mir. The WWE superstar was dominating their first fight on the ground. However, Mir turned the tables on him and submitted the pro-wrestler by a kneebar.

Lesnar’s defeat to Mir initiated a nasty rivalry between the two. Lesnar later became the UFC heavyweight champion, whereas Mir won the interim title, thus fueling their enmity even more. A historic title unification bout was scheduled for UFC 100. During the bout Lesnar took Mir down with relative ease and battered him on the mat via ground-and-pound. The Beast Incarnate won the fight via TKO leaving Mir all bloodied up.

Lesnar then went on to deliver a highly entertaining pro-wrestling esque post-fight interview in which he dissed Frank Mir, UFC’s sponsor Bud Light, etc. Below are some memorable quotes from his infamous rant:

“Frank Mir had a horse-shoe up his a** and I just pulled it out for him!”

This is quite easily the least known fight on this list. However, it certainly is quite entertaining. The build-up to the fight had been quite nasty as Lewis had made the bout personal by bringing up Browne’s history with domestic abuse. Derrick Lewis was riding high on a five fight winning streak coming into this bout, whereas ‘Hapa’ Browne was on a two fight losing streak. Another major event which took place in the world of MMA before this fight was Ronda Rousey’s 48 second destruction at the hands of Amanda Nunes which had sent the judoka into avoiding media and the paparazzi.

Lewis knocked-out the Hawaian in the second round. It was a sensational knock-out, though his post-fight rant against Browne and his fiancee Rousey completely overshadowed his brilliant finish. “The Black Beast” delivered a hilarious rant in which he talked about Browne’s alleged domestic violence issues and Ronda Rousey. Below is a partial transcript from his epic post-fight interview:

“I had a bigger heart than him. He calls himself a man but he likes to put his hands on women, so forget that guy. I have much more heart than he has. Where Ronda Rousey’s fine a** at?”

Conor McGregor is the most charismatic man currently in MMA. He has also taken over from Chael Sonnen as the current “Microphone King” of MMA. The Irishman is a quote machine and delivers a sensational quote every time he speaks. However, Mystic Mac’s best quote and his best post-fight interview came before his UFC title reigns.

“The Notorious” was one of the hottest prospects in the UFC back then and was on a ten fight winning streak. He quickly knocked-out Brandao in the first round via TKO. McGregor then went on to display his gift of gab during the post-fight interview with Dan Hardy. McGregor talked about how he is bigger than every other featherweight in the division and also claimed that the other fighters can’t handle his knock-out power.

Below is the most memorable quote from that promo:

St-Pierre certainly possessed the gift of jab, though he didn’t really have the gift of gab. However, he still gave the fans one of the best post-fight interviews ever. GSP was the hottest prospect in the UFC back then and was widely expected to conquer the division some day. Though, all his momentum as well as his undefeated streak was snapped away by then champion and MMA legend Matt Hughes. After his loss to Hughes, GSP got back to winning ways by defeating Dave Strasser and was on a three fight win streak coming into his fight against Sherk.

The Canadian won the fight via TKO in the second round. He then took a microphone and went down on his knees and literally begged to Dana White and the UFC management to give him another title shot. St-Pierre said the following:

GSP’s pleading worked as he soon got a title shot after he defeated B.J. Penn in his next bout

Previous articleFive things we learnt from Brave 5: Go For Glory
Next articleRage on, Raging Al!