The Joker sets his sights on KSW 51 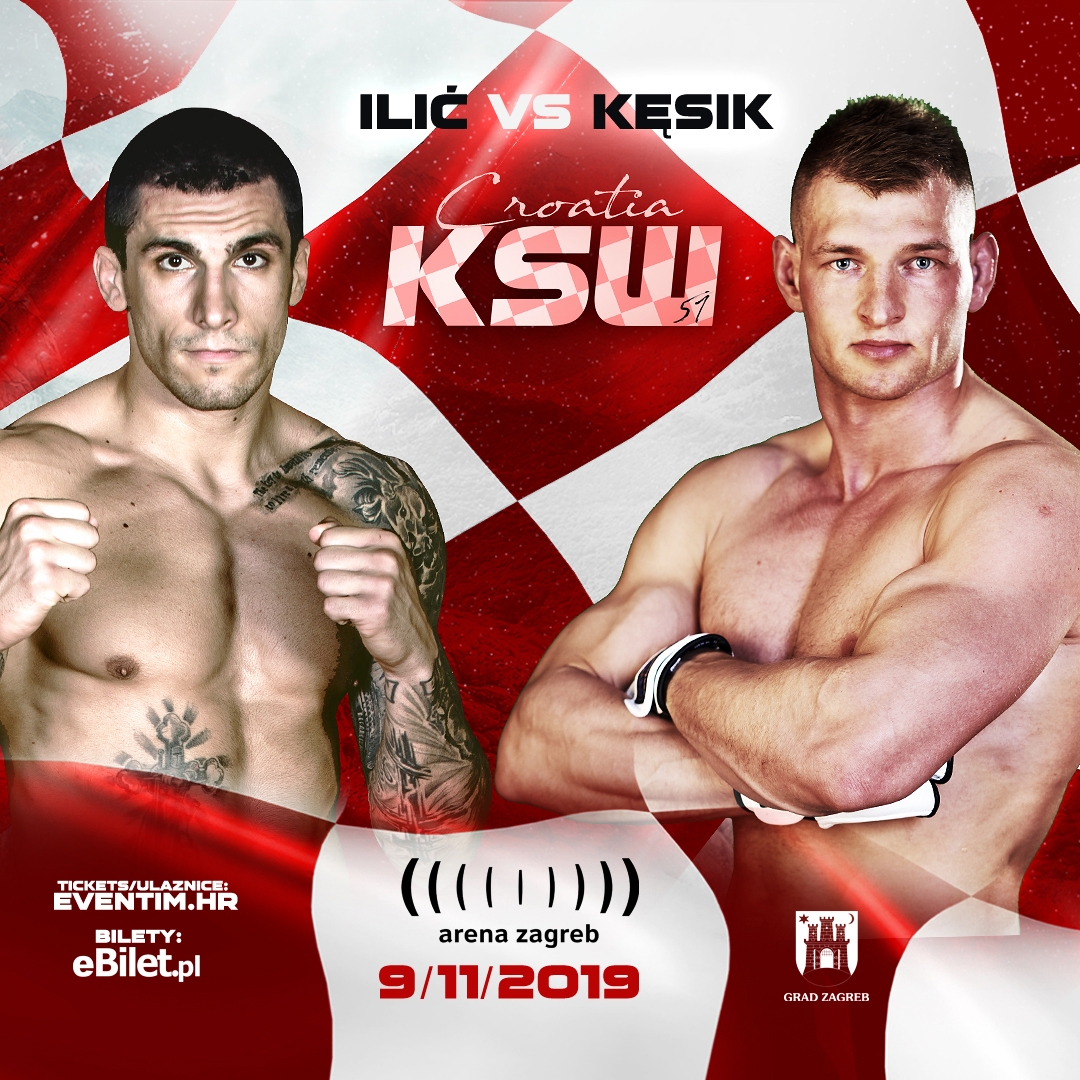 Aleksandar ‘The Joker’ Ilic (12-2) finally returns to the KSW arena. The Serbian striker became a viral sensation with his highlight heel headkick KO win over Damian Janikowski at KSW 47 in March earlier this year.
Since then fans have eagerly anticipated when they would see ‘The Joker’ back in action again and now they have their answer. Ilic will return at KSW 51 at the Arena Zagreb in Zagreb, Croatia on November 9 and will see him in a mouth-watering clash against undefeated Polish fighter Cezary Kesik (9-0), who himself also made a splash in his KSW debut earlier this year taking just three minutes to win via elbows. 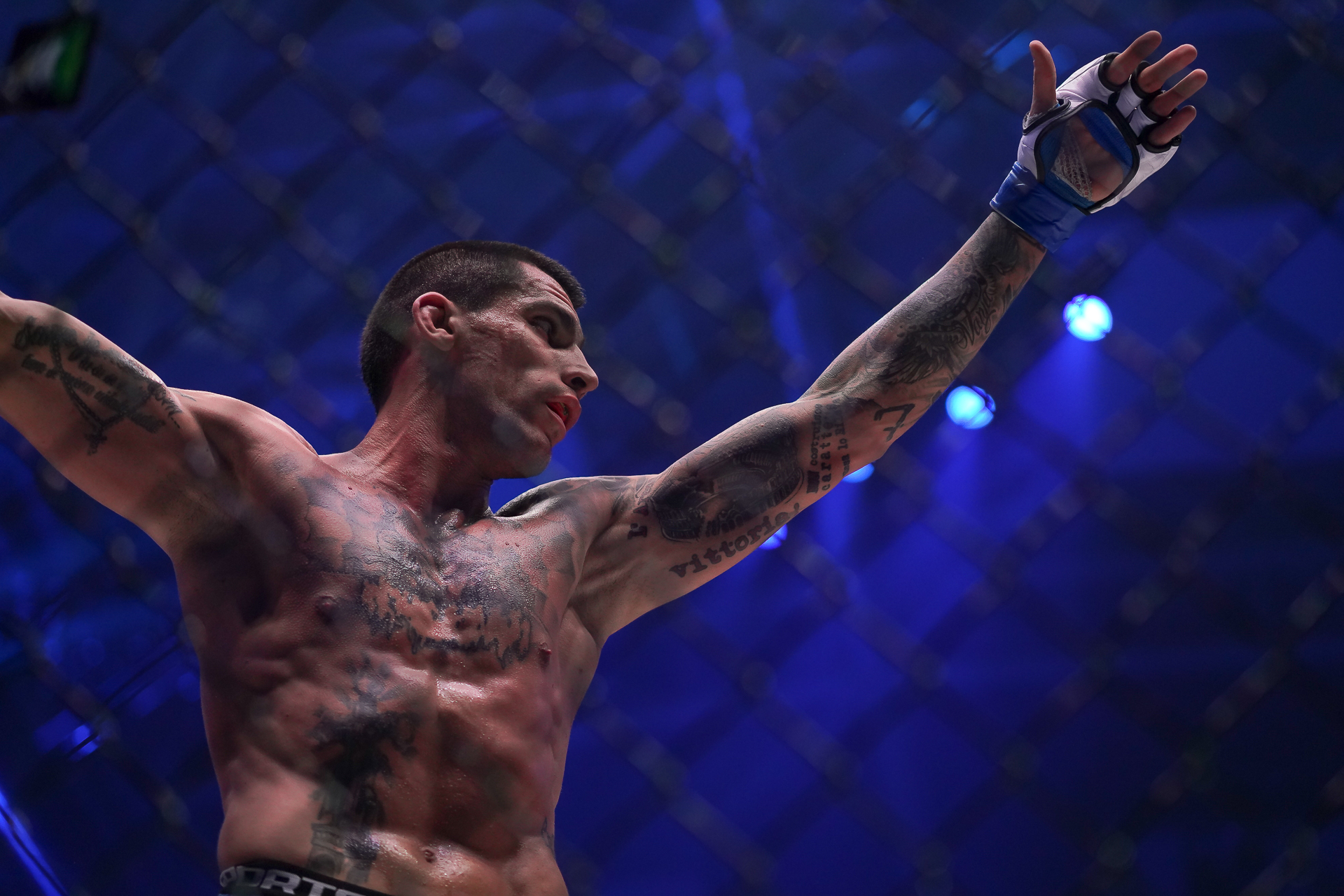 This fight has fireworks written all over it, between them they own a finishing ratio of almost 90%. Both men will see this fight as one with major implications as the winner will take a step in the right direction towards a shot at the middleweight title.