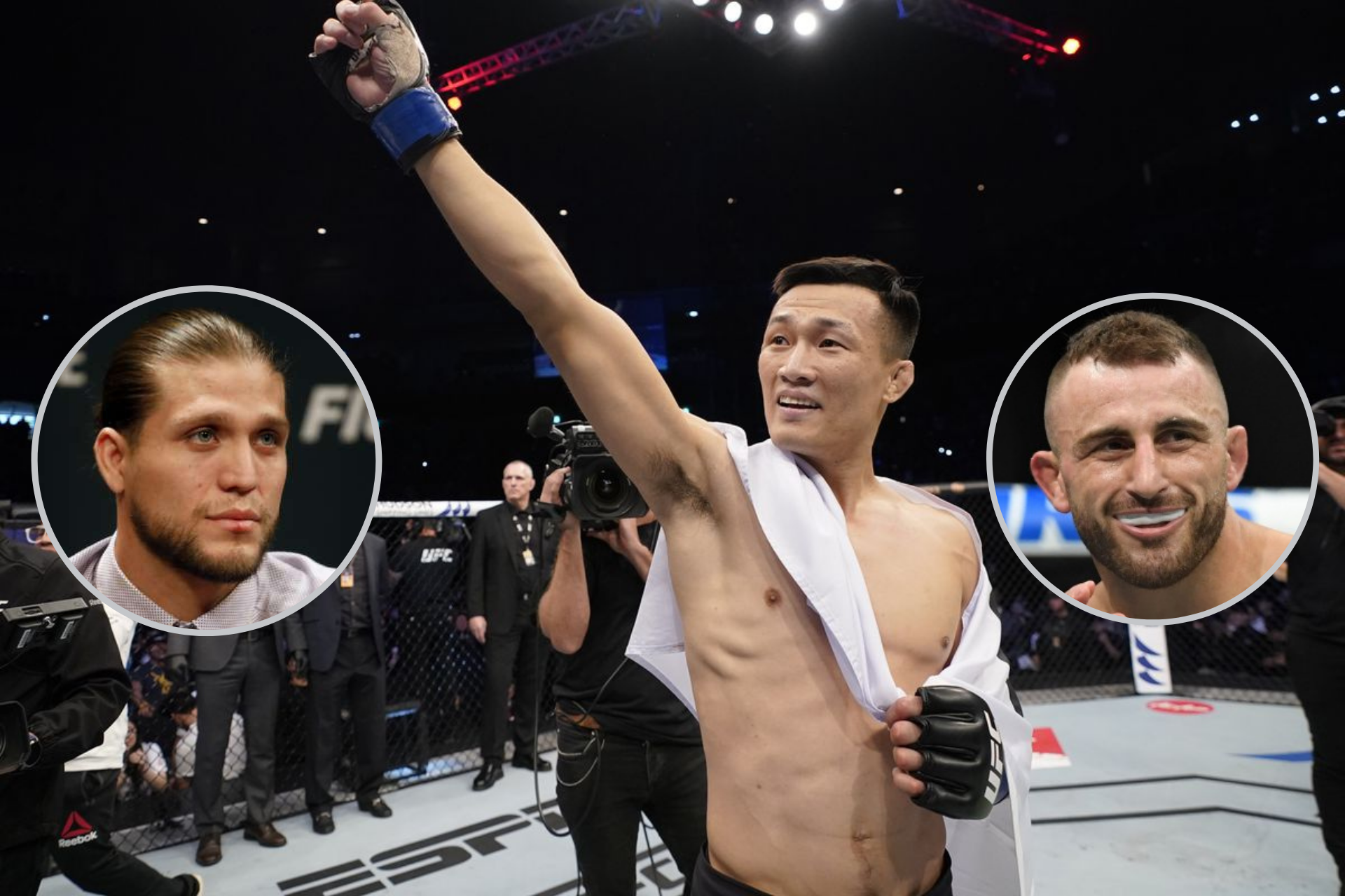 The fight has been in the making for almost a year. Earlier this year at UFC 248, the Korean Zombie and Brian Ortega had a physical altercation at UFC 248, where Ortega slapped Jay Park, who is a K-pop artist and a friend of Chan Sung Jung. 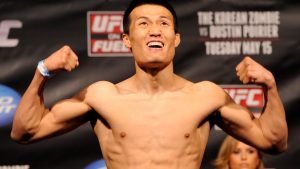 Following this, Korean Zombie unloaded a slew of verbal sprout at Ortega. Now in a recent interview with MMA Junkie, he has apologised to Brian Ortega and the champion Alexander Volkanovski for the trash-talking.

“I am not a person who enjoys trash-talking, but I tried some of them recently because I thought my fans would like them,” Jung told MMA Junkie. “But the result was not good and my friend was affected, so I won’t be doing trash talking anymore. I apologize for all the trash talking I did to Ortega and the champion, so I hope Ortega won’t continue trash talking to me anymore.”

However, Brian Ortega later apologised for slapping Korean Zombie’s friend Jay Park at UFC 248 in Las Vegas. Following this, he accepted Ortega’s apology. He also stated that he felt sympathy for him because according to him, Ortega is still living in the past.

“Everyone makes mistakes, and I accepted his apology because he sounded sincere when he apologized,” Jung said. “But a recent interview he had with ESPN made me confused if he was sincere for his apology. To be honest, I feel sympathy for him because it seems he still lives in the past as he mentioned ‘the rule’ where he was from.

While the fight is a highly anticipated one, a win over Ortega could mean a shot at the title against Alexander Volkanovski.

“Definitely!” Jung said. “When I win over Ortega, I should be next in line for Volkanovski, (but) at this time, I am focusing on fighting Ortega and not for the title shot, yet.”

Who do you guys think wins in a fight between Korean Zombie and Brian Ortega?