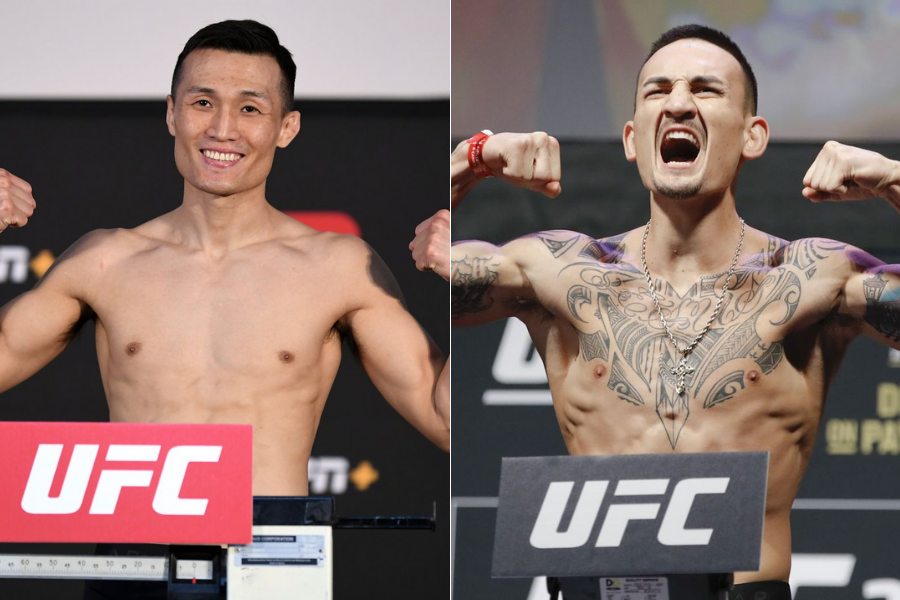 UFC featherweight contender Chan Sung Jung aka The Korean Zombie after securing a win against Dan Ige at UFC Vegas 29, wants to fight Max Holloway as he feel Max doesn’t have any punching power. 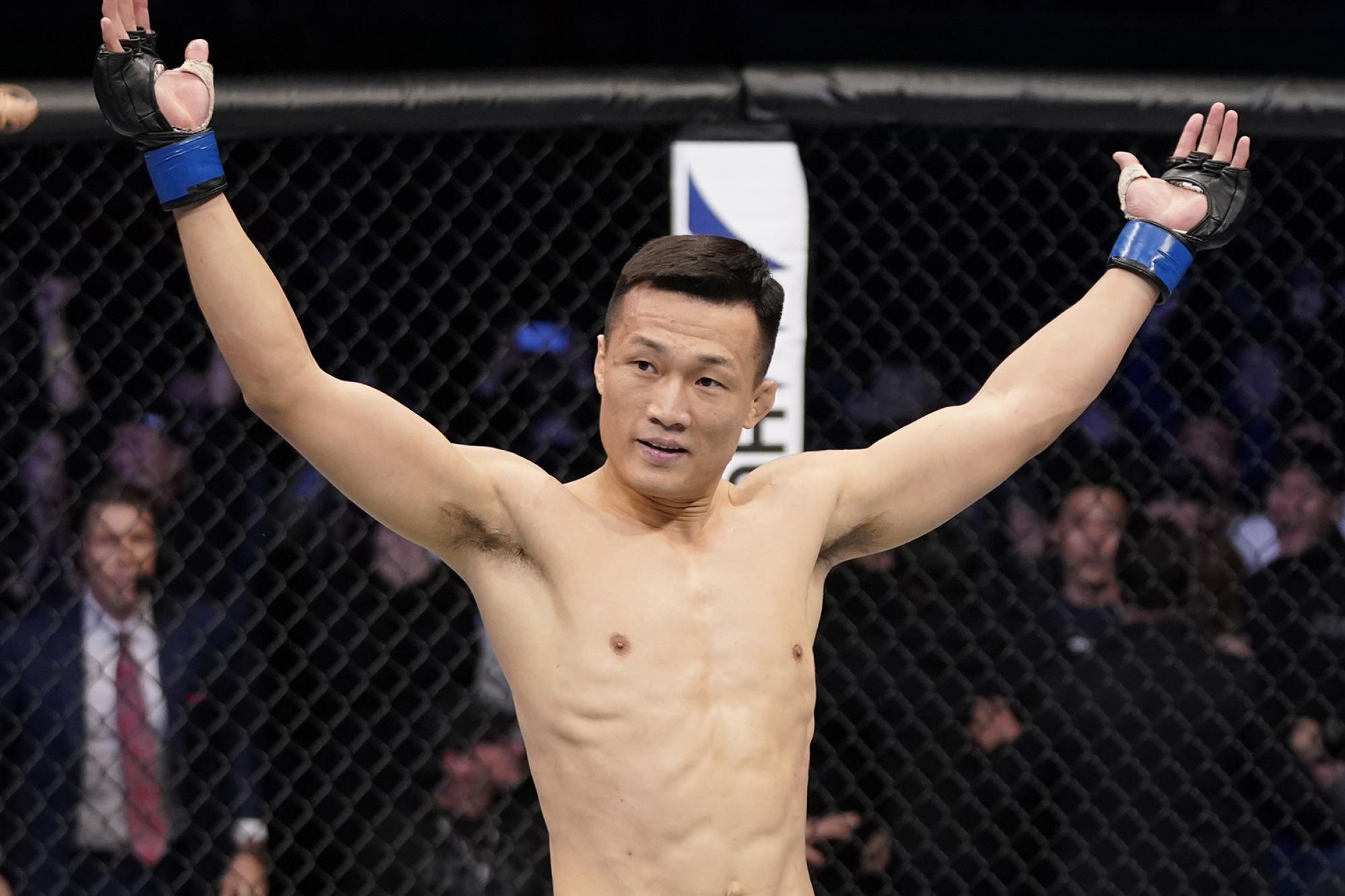 Chan Sung Jung fought Dan Ige at UFC Vegas 29 past Saturday. This fight was an important matchup in the featherweight division. For the past couple of years, the UFC featherweight title picture has just been revolving around Max Holloway, Alexander Volkanovski, and Biran Ortega. So this fight was basically to bring out a new challenger in the division.

Jung took a smarter approach to the fight, mixing his strikes with takedowns that gave him an overall edge in this fight over Ige.

“I was willing to brawl in there, but it was the coaches gameplan to mix it up and take him down,” Jung said. “After the first and second round, I realized I didn’t have to do that. The gameplan was working, so I continued to do so.”

After beating Dan Ige by unanimous decision in Saturday’s featherweight headliner at the UFC Apex in Las Vegas, “The Korean Zombie’ attended the post-fight press conference and talked about what next challenge he wants to face. To everyone’s surprise, he called out the featherweight best Max Holloway. With Ortega set to compete for the belt after a turn on The Ultimate Fighter 29 opposite champ Alexander Volkanovski, The Korean Zombie wants to fight a no.1 contender fight against Max Holloway, who he believes is not a very strong boxer and doesn’t possess any punching power. 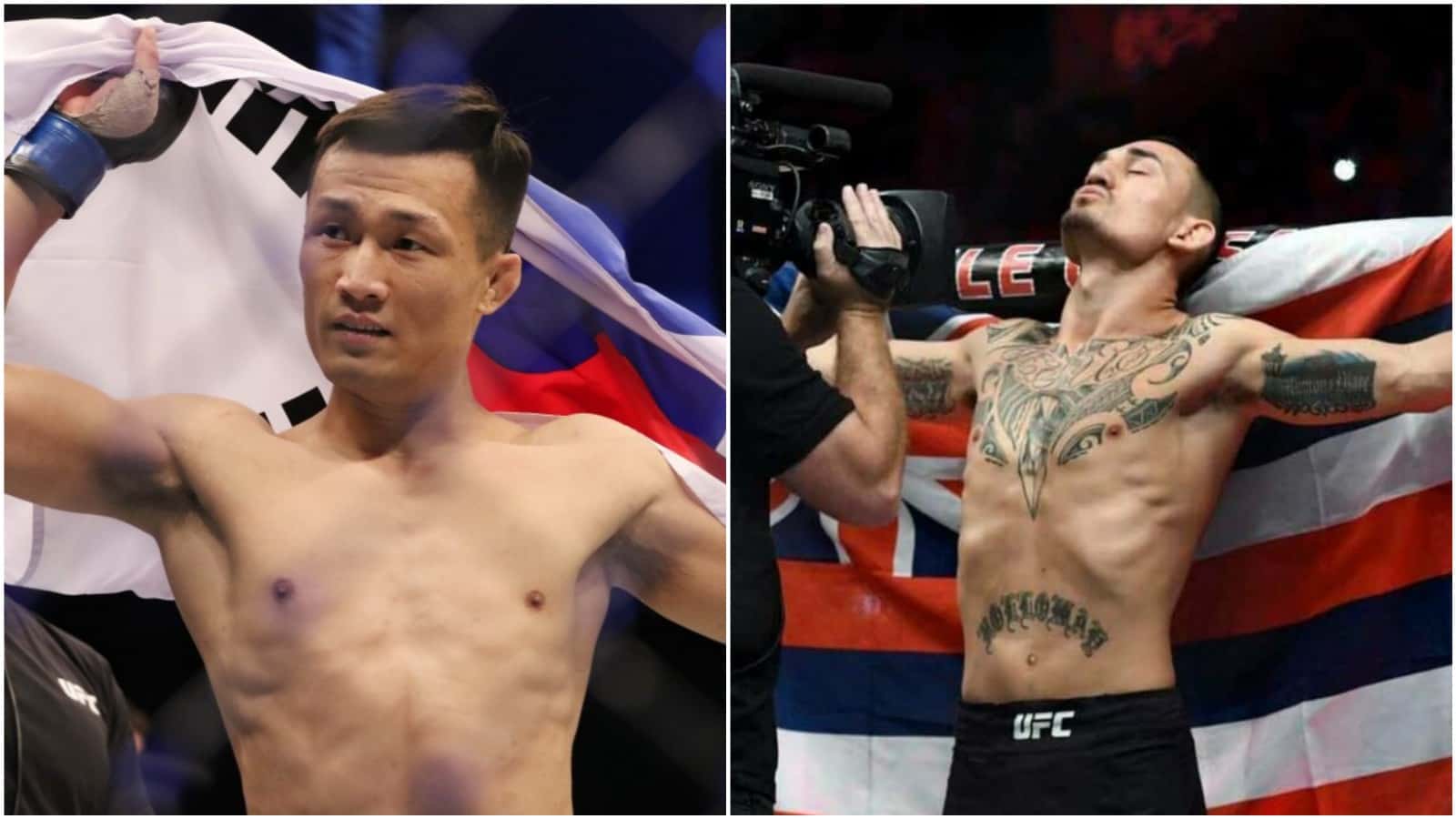 He also said he felt like he suffered an injury during the fight.

“I felt my shoulder pop in and out,” The Korean Zombie said. “It kind of popped back in.”

“We kept on telling him to put his hands up, and it’s not like he didn’t want to,” Cha added. “It’s just he couldn’t raise his hand. He felt like my jab got a little bit slower, so it definitely affected him.”

Even after facing adversity in this fight, The Korean Zombie kept going and implementing his game plan and in the end, got the victory.

“This fight really gave me the confidence that I can mix it up and I can be the world champion,” Zombie said through an interpreter. “Definitely I want a title shot first. If I can’t get a title shot then I’m willing to fight Max, but I respect Yair and don’t want to do the way of kind of jumping between those two when they were already set to fight.” 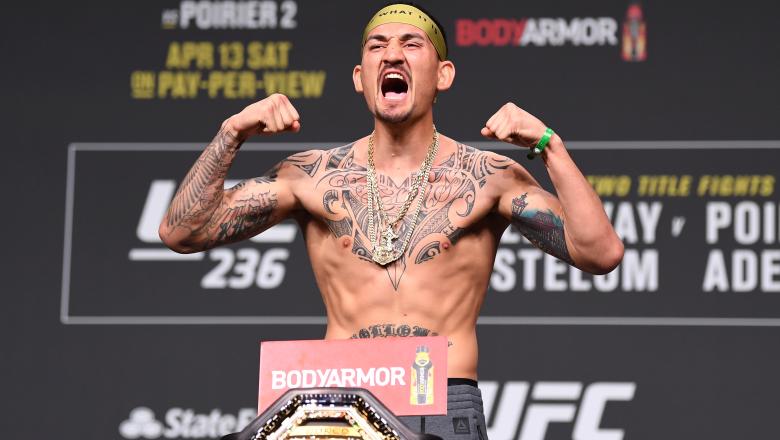 Max Holloway was scheduled to fight Yair Rodriguez in July but Max has pulled out of that fight due to an injury. No further updates regarding that matchup are available at this moment but according to some speculations that fight will get postponed to a further date.